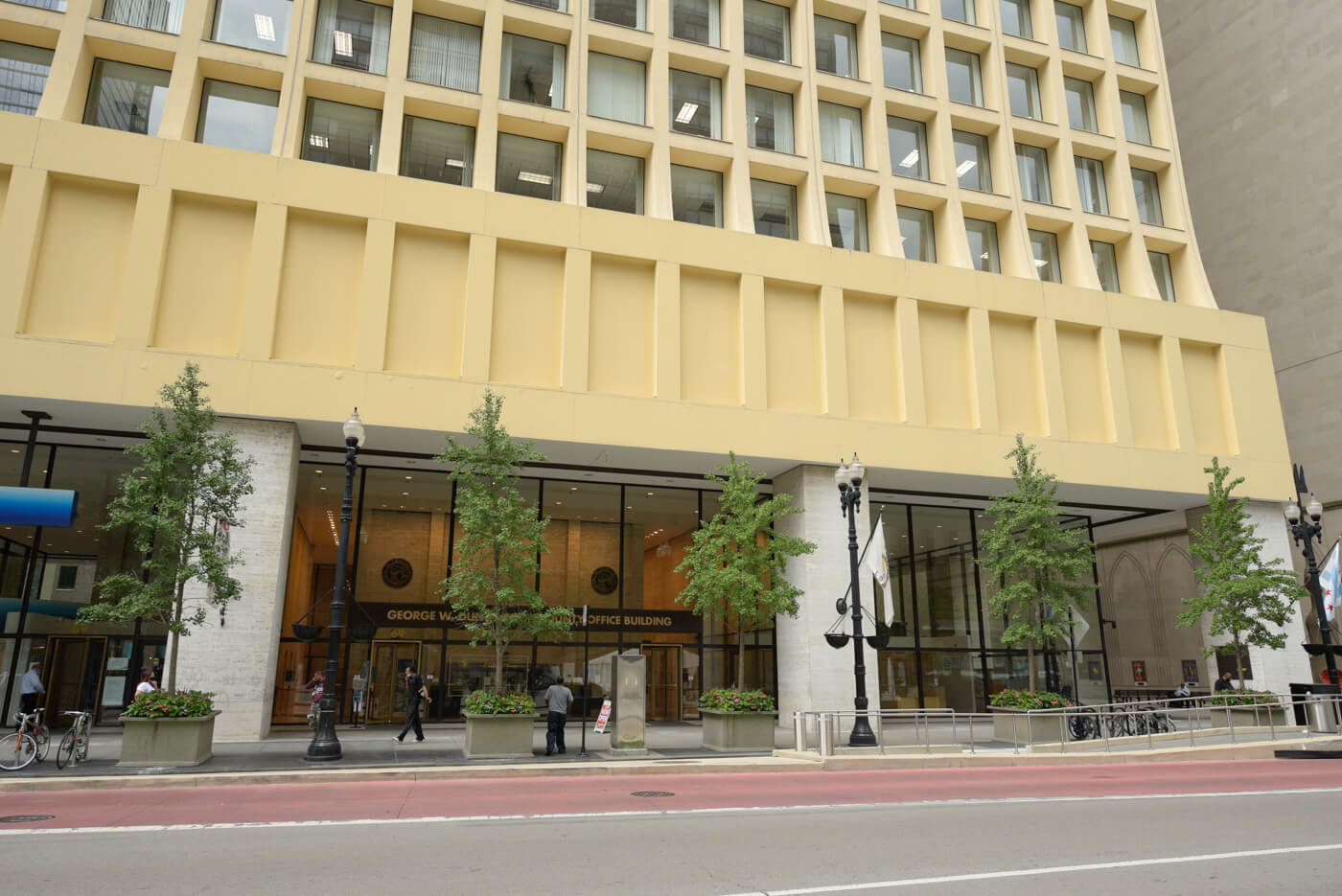 In total, 39 advocacy groups and state offices, including the Cook County Public Defender, signed onto the “Ten-Point Immigration Program” under the auspices of “Immigrant Justice.” The plan also calls for federal funds to go towards the legal representation of low-income defendants in immigration court.

According to the head of Cook County's Public Defender, Amy Campanelli, who is seeking a second term at the beginning of April, “noncitizens— like everyone else — have rights . . . government-funded representation in removal proceedings is necessary to protect those rights. Our goal is to advocate for universal representation until the U.S. Supreme Court recognizes that counsel must be afforded to every individual whom the government wants to remove from the country.”

Ms. Campanelli's office created a special immigration unit in September 2020 with the support of Cook County Board President Toni Preckwinkle and $350,000 in initial public funds, to “assist our non-citizen clients in alleviating the immigration consequences that may result from their criminal case.”

In addition to reversing the current travel bans from 13 countries including Iran, Syria, Libya and Venezuela, as well as granting asylum to Central Americans, the Campanelli-sponsored plan also calls for suspending all enforcement of immigration laws for one year, allowing undocumented criminals to be eligible for citizenship through the Deferred Action for Childhood Arrivals (DACA) or Deferred Action for Parents of Americans (DAPA), and accepting an unlimited amount of immigrant legalization applications.

Campanelli will face competition for reappointment to her current position, as a special committee has been assembled to recommend three candidates for a new six-year term to Ms. Preckwinkle who will make the final decision in March.

Not to be outdone, the Chicago City Council is expected to pass new pro-immigrant policy as soon as the end of January which will prohibit Chicago police from collaborating with federal immigration law enforcement to detain illegals who are convicted felons, suspected gang-members or are wanted on criminal charges. According to Immigration and Customs Enforcement (ICE), in 2019 alone, Cook County officials denied over 1,000 ICE detainer requests. This follows legislation enacted by the State of Illinois in late 2020 that makes low-income undocumented seniors eligible for publicly funded health insurance at a first-year cost of approximately $50 million. There are currently only about 4,000 illegal immigrants aged 65 and older in the state, but that number is expected to grow to over 55,000 by the end of the decade.

At the federal-level, the Biden team has already indicated it is set to immediately propose legislation that permits 11 million undocumented persons to become U.S. citizens over a period of eight years and grant those enrolled in DAPA or Temporary Protected Status (TPS) programs permanent residency. In addition, the incoming administration has vowed to increase the annual influx of asylum-seekers 10-fold and order a stop to any further southern border wall construction.

Combined with a propensity to coddle its criminal element, an ultra-liberalization of America's immigration laws spells doom for both Chicago and the state of Illinois, which already face related challenges in budgetary and public institutional matters. Exponentially increased immigration from impoverished countries in Central and South America will inevitably ensue and result in a continued strain on state and local resources currently stretched to the maximum. A city council and mayor, along with a state's attorneys office and county chief judge and public defender – all on the side of lax immigration laws and criminal prosecutions – is a recipe for more crime and chaos, and a diminished quality of life in Chicagoland.

Public safety should be the chief concern among Chicagoans, as the city's violent crime rate in 2019 was 150 percent greater than the national average. In 2020, homicides increased in America's murder capital by a staggering 53 percent compared to the previous year. Potentially allowing more inhabitants of the Windy City to hail from disparate and unfortunately violent and poverty-stricken circumstances will undoubtedly hurt matters. See the current block of Central American migrants aiming to reach U.S. soil just in time for the Biden administration to issue relevant executive orders reversing former President Trump's ban on asylum-seekers entering along the southern border.

Secondly, those with minor children within the city limits may be interested in the jurisdiction's relatively poor performing public school system, which ranks near the bottom among major cities in reading and math proficiency. Out of the Chicago public schooling system's 180 high schools, eight rank in U.S. News & World Report's top 500, only one of which is considered “traditional,” the other seven designated as magnet or charter schools.

According to the latest estimates deduced from statistics compiled by Illinois' state government and the Migration Policy Institute, students who themselves or have parents who are illegal immigrants cost the public education system at least $1.4 billion on a per-student basis in 2016. That same year, ESL-type programs in Illinois were funded by taxpayers to the tune of $2.8 billion. Data compiled in 2018 by the U.S. Census Bureau showed a full 39 percent of the state's unauthorized population spoke English “not well” or “not at all”.

When it comes down to the reality of what open-border and non-enforcement policies will have on everyday-life in Cook County and the state of Illinois at-large, no upstanding citizen can support the radical reforms supported by Lori Lightfoot, Toni Preckwinkle and Amy Campanelli.