Another Chicago Media Figure Comes to the Aid of Kim Foxx 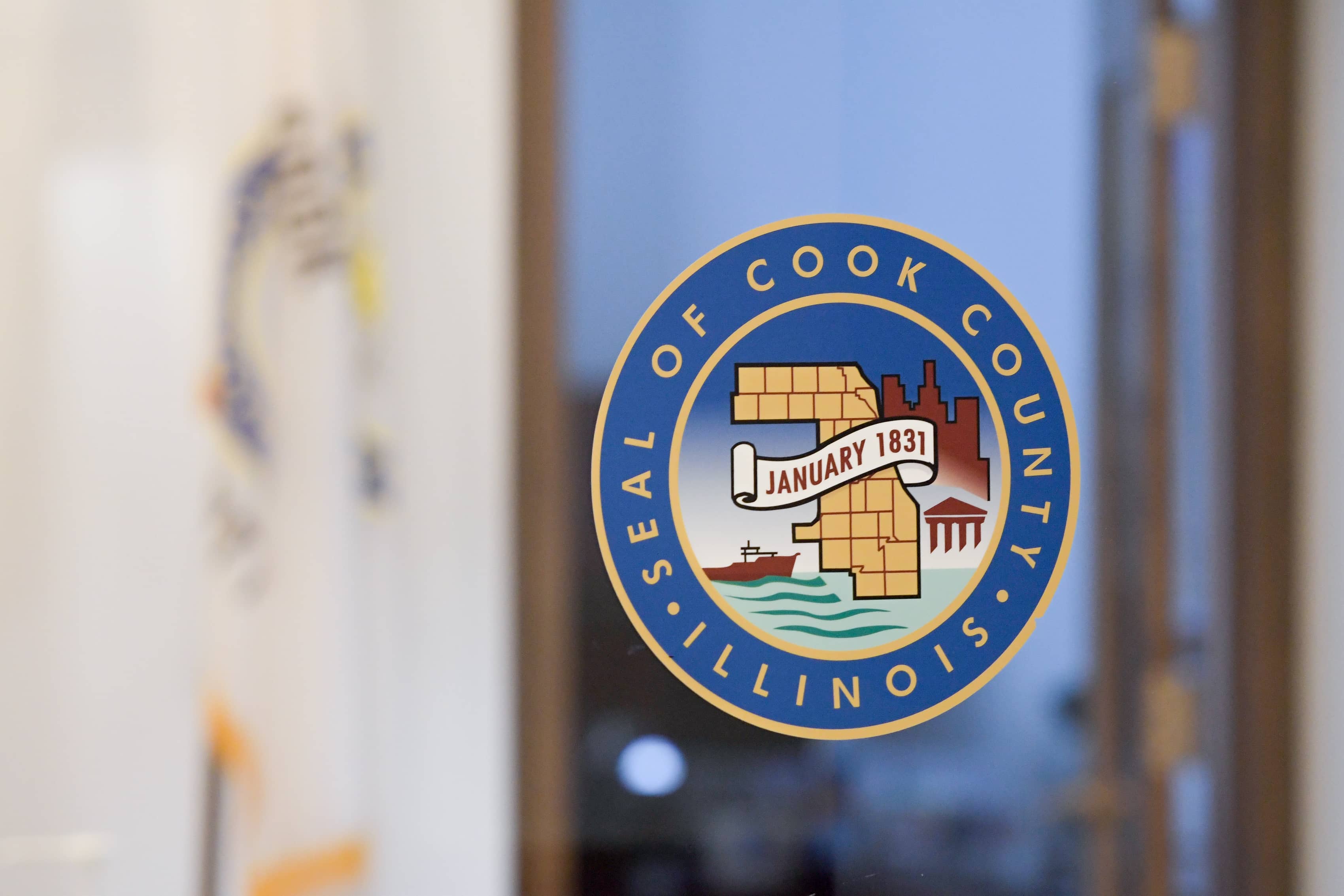 Chicago’s media and Cook County State’s Attorney Kim Foxx have many common interests, one of which is protecting a narrative that long ago collapsed under the weight of hard evidence, particularly in the federal courts.

It is in the federal courts, after all, where the real corruption of Foxx’s dismal tenure as a Cook County state’s attorney has been revealed in all its naked perversity. As Foxx’s incompetence is exposed in courtrooms, another great failure, the mindless ignoramuses who wander the hallways of courthouses with laptops, referring to themselves as “investigative reporters” is exposed. It is this little club of activist journalists who work tirelessly for Foxx, not the public, to make sure the public cannot see the depths of depravity of Foxx’s regime.

The Jussie Smollett case is, in comparison to the sinister truths emerging in these federal cases, equivalent to a jaywalking violation.

It is often said that bias makes people stupid. In the media, it can do much worse. It can make a city violent, broke, and corrupt. Media bias can also doom a city.

Such is the inevitable outcome of a recent decision by Foxx to clear eight more homicide convictions tied to former Chicago police detective Ray Guevara. In announcing the release of the offenders, Foxx called Guevara a “stain on our criminal justice system.” A decision that should have unleashed a torrent of investigative reporting that could lead to a Pulitzer Prize, the entire landscape of Chicago’s somnambulate media embraced Foxx’s decision with an almost militant obedience, ignoring the evidence, the pattern of corruption in Foxx’s office, and her willingness to lie about virtually anything. The possibility that eight more actual killers will be wandering Chicago neighborhoods is not suggested in one sentence of any reporting anywhere in the city.

While the media code of silence is obeyed throughout the city, some reporters have revealed themselves to be more committed to the cause than others, not the least of whom is Chicago Tribune reporter Megan Crepeau. A graduate of Northwestern University's Medill School of Journalism, Crepeau has revealed herself to be Foxx’s go-to propagandist, dutifully cranking out one witless puff piece for Foxx after another. Crepeau does as much all the while carefully keeping Foxx’s corruption out of the public domain.

One glaring example of Crepeau’s servility was a recent article suggesting that Foxx can’t keep assistant state’s attorneys on her staff because of COVID-19. An absurd claim, it was quickly and cynically rejected in letters written by outgoing staff members fed up with Foxx’s refusal to prosecute criminals and her war on Chicago police.

The latest despicable apologist for Foxx is WGN’s Andy Schroedter, whose coverage of Foxx’s decision tossing the conviction of eight homicide offenders is a clear declaration that WGN will not let the public know the whole despicable story about the Guevara exonerations, despite the fact that the public will pay the outrageous settlements and legal costs.

“Observers say the clearing of so many murder cases in a single day is unprecedented in Chicago, if not nationally,” Schroedter bloviated in his coverage of Foxx’s decision.

It certainly is unprecedented. However, when one looks at the full scope of the Guevara cases, the decision is actually one of the most depraved acts of a prosecutor in an era of massive prosecutorial corruption around the country. Let’s take a look at how journalists like Crepeau and Schroedter keep the public ignorant to the truth about the Guevara cases and the exoneration industry in general.

First, in every story regarding Guevara it is omitted that Foxx’s predecessor, Anita Alvarez, maintained the legitimacy of cases involving Guevara and refused to release any of the accused offenders. There is no sign that any journalists like Schroedter even bothered trying to interview Alvarez, let alone acknowledge that Foxx’s dark claims about Guevara are merely her biased opinion, not shared by a whole swath of prosecutors, including Alvarez.

Second, none of the media acknowledge the threat these so-called exonerated offenders pose to the public. Consider the arrest of notorious Spanish Cobra gang member Ricardo Rodriquez for home invasion and kidnapping. Exonerated for the 1995 murder of a homeless man, Rodriguez was again arrested in 2020 for allegedly committing a home invasion and kidnapping as part of a plot to rob a drug dealer, according to news reports.

But nothing casts a darker shadow on the conduct of the media than their willingness to ignore allegations of misconduct against Guevara and claims by attorneys representing the detective that the allegations are manufactured.

In the exoneration of Armando Serrano, attorneys representing the City of Chicago, for example, argued that “agents” on behalf of Serrano "deliberately destroyed and/or intentionally lost inculpatory audiotapes, memos, and notes relating to key witness interviews."

After all, it was just two years ago attorneys representing Chicago alleged a massive frame-up in the murder case of Armando Serrano. In this case, city attorneys alleged in federal court that Serrano and his “agents” hid or intentionally lost key evidence that showed Serrano and another man, Jose Montanez were guilty of a 1993 murder.

Lastly, Schroedter and the rest of the media mob ignore one of the most obvious signs of Foxx’s corruption: The fact that in a raft of exonerations, top attorneys serving under Foxx have testified in depositions that they believed the offenders being released were in fact guilty of their crimes.

In one now-notorious case, Gabriel Solache and Arturo Reyes were freed from imprisonment after prosecutors under Foxx decided not to retry them. The men had won a new trial after their attorneys claimed they were coerced into confessing to the 1998 murders of Jacinta and Mariano Soto. According to police, the couple was stabbed dozens of times as part of a plot to kidnap the Soto’s two children.

But even as prosecutors released Solache and Reyes, a former First Assistant to Foxx, Eric Sussman, admitted he believed both men, along with a third offender, Adriana Mejia, were guilty of committing the crime.

Following the charges against Solache and Reyes being dropped, Sussman told the Chicago Tribune and the Sun-Times:‍

"There is no doubt in my mind, or the mind of anyone who has worked on this case, that Mr. Solache and Mr. Reyes are guilty of these crimes,” Sussman said. “It is a tragic day for justice in Cook County."

‍In a motion later filed in federal court, attorneys for the City of Chicago wrote:

“The evidence that Mejia, Solache and Reyes murdered the couple before kidnapping their baby, Maria, and toddler, Santiago, was and is overwhelming.”

And so it goes, the Chicago media mob refusing to acknowledge in case after case overwhelming evidence exists that Kim Foxx is letting killers free from prison as part of a larger war on the criminal justice system, all accomplished because an entire media establishment, without even one independent voice, refuses to cover it.

Is Guevara a stain on our criminal justice system? Hardly, it is Foxx and her media stooges like Crepeau and Schroedter.