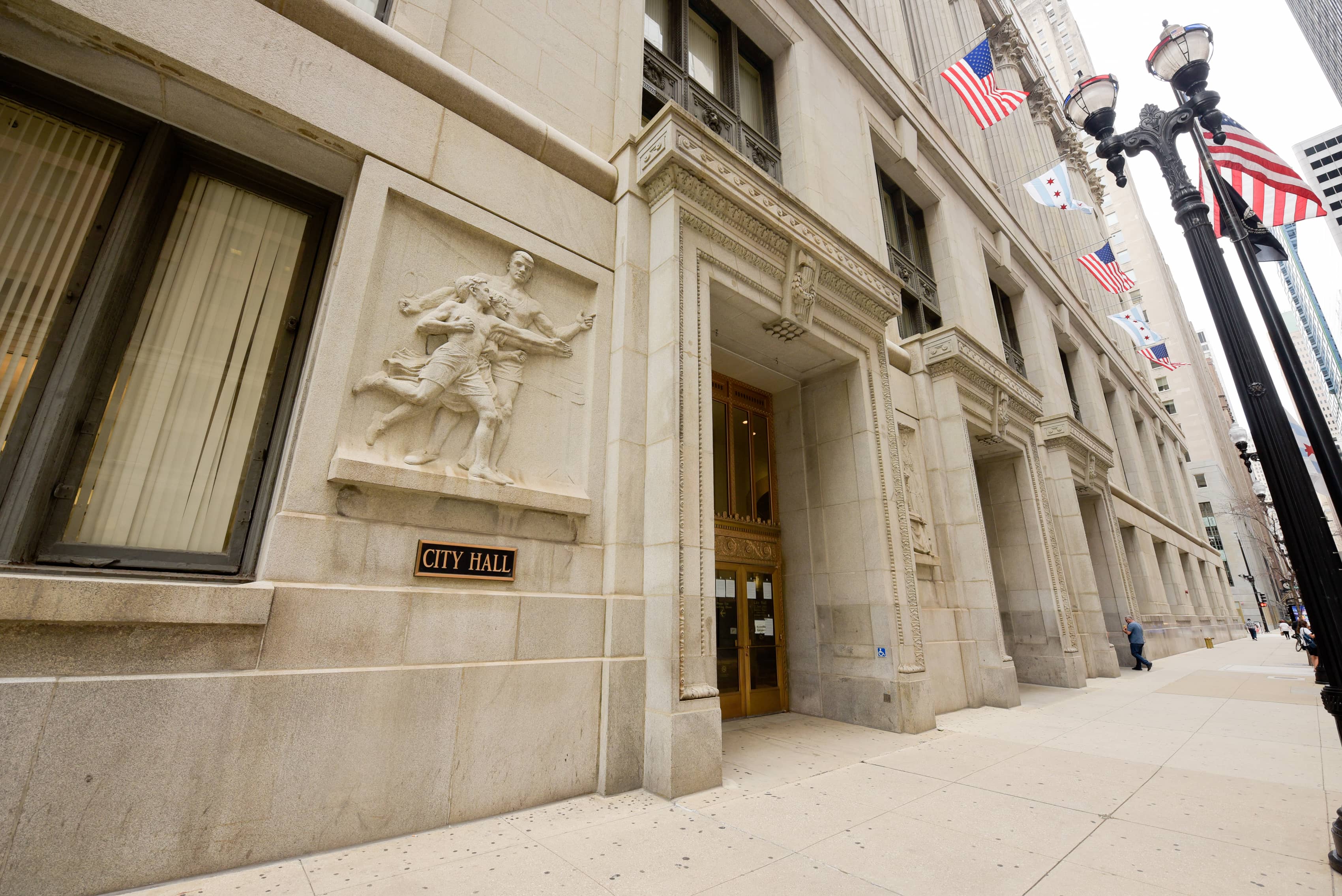 Tomorrow morning, on October 4, the Chicago City Council will convene hearings on the Chicago Police Department’s 2022 budget. An annual ritual, the event is a rare public opportunity for each of Chicago’s fifty aldermen to hold the police superintendent accountable with challenging questions. Sad to say, the once-a-year exchange between the police superintendent and council members too often turns into a love-fest of applause, congratulations for good intentions, and ephemeral promises for a brighter future next year.

A city where residents are witnessing a breakdown of the rule of law and order stretching into every corner of every ward, Chicago has descended into a dark and lawless warzone. If 2020’s disastrous crime statistics could be explained away glibly as merely several weeks of unforeseen of civil unrest, what excuses can Superintendent David Brown offer for a year that has seen dozens more murders, hundreds more shootings, and an alarming surge in carjackings?

Many of the maladies that afflict Chicago can be blamed on the very “progressive” and “woke” City Council itself, particularly the group of self-described Socialists who have openly and noisily advocated defunding the police. If, however, Chicago had a legitimate group of decent, fair-minded representatives who cared about constituents in the wards they represent, now would be the appropriate time to ask Superintendent Brown some demanding questions which would expose the truth about the most incompetent leader in modern Chicago Police history.

But don’t hold your breath.

Looking back on some of the coverage of the Chicago Police Department (CPD) and its superintendent appearing in Contrarian, the editor of Chicago Contrarian and several contributors to this website have cobbled together a set of questions for aldermen to direct at Brown as they prepare to cross examine the superintendent on October 4.

First: At last year’s budget hearing, you praised Deputy Chief Michael Barz, going so far as to credit him with reducing crime via your pet project, the “Community Safety Team.”  Quoting you directly, last year you stated: “Deputy Chief Mike Barz has jump-started the whole department’s productivity…we were able to turn the tide of the increasing violence…because of the jump-started Community Safety Team with the leadership of Michael Barz…Thank you for the question and giving me the opportunity to brag on Mike Barz and his team.”

Despite extolling the former deputy chief at the 2020 budget hearing, you recently demoted Barz all the way back to captain, even though he appeared to carry out your orders to the fullest for supervising a strategy that outsiders thought was a completely unworkable idea. However, the Community Safety Team was your invention. Why did you double-demote the man you effusively praised during the last budget hearing?

Second: During last’s summers wave of violence, tension, and rioting, you were nowhere to be seen unless you were at Mayor Lightfoot's side criticizing officers for eating popcorn at U.S. Representative Bobby Rush’s office or covering their identification tags to avoid being doxed by far-left anti-police militants. While you were condemning exhausted officers in public, 1st District Commander Jacob Alderden was seen on the streets in the midst of rage and rioting, adeptly leading officers as they re-established order on the streets. Alderden earned the respect of the department for filling the vacuum of leadership you created. Rumors circulating throughout the city suggest Alderden presented honest assessments of your continued misallocation of resources, and apparently did so privately. Why did you demote Commander Alderden? If you wanted to hold someone responsible for the lack of resources leading to chaos reigning downtown, why not hold yourself accountable?

Third: You have been made aware that officers have no faith in the fairness of the accountability system. How do you rationalize a connected sergeant shooting an autistic teen for seemingly no reason receiving a light, six-month suspension, but a non-connected sergeant following training and policy while supervising a tactical team which had the unfortunate luck of entering the wrong home and encountering an unclothed woman is recommended for firing? How can you expect officers to engage in pro-active police work when you are willing to dismiss them for what appears to be reasons entirely rooted in politics?

Fourth: Everyone agrees that the Community Safety Team, Summer Mobile, and Critical Incident Team took faulty distribution of scarce resources to new heights. This unevenness of apportionment left police districts short of officers necessary to respond to calls while thousands of loosely supervised officers were designated to generate meaningless activity or placed on constant standby for the rare occasional protest. This unsound strategy obviously contributed significantly to the current spike in violence. You recently began reducing the size of these teams by moving 150 officers to the Narcotics Unit, of all places. Why does an already bloated Narcotics Unit which is discouraged from executing search warrants or making low-level narcotics arrest receive additional personnel while neighborhood stations that regularly face a backlog of assignments all hours of the day remain perilously undermanned?

Five: How can a legitimate case be made for officer accountability when your first deputy superintendent transferred his own wife to a plum position specifically concocted for her at Midway Airport? Why was she then promoted to captain over numerous more-qualified candidates? How do you justify her position as “acting commander” during the busy months of the year? By appointing the first deputy chief’s wife an “acting commander,” you entitled her to overtime compensation no other commander is eligible for? This move permits her to earn far more than a commander. How much overtime was paid to your hand-picked first deputy superintendent’s wife?

Six: Responding to criticism that you re-organized the department in an ineffective manner, you once said: “I just try not to do stuff that doesn’t work. That structure wasn’t working.” Now that your structure has been proven to be a greater failure than even a year of unexpected rioting, how can you make a serious claim that you are fit to lead a police department?

Seven: In the matter of the brutal murder of Serenity Broughton, why did you forsake police investigators and genuflect to Cook County's blundering prosecutor, Kim Foxx?

The stakes of tomorrow’s hearings on the 2022 police budget are high. As aldermen prepare to face Superintendent Brown, instead of being weak, unprincipled or allowing Brown to evade questions, they have an obligation to thoroughly debrief the superintendent on the consequences of his policies.

Residents of the City of Chicago deserve honest answers on October 4.