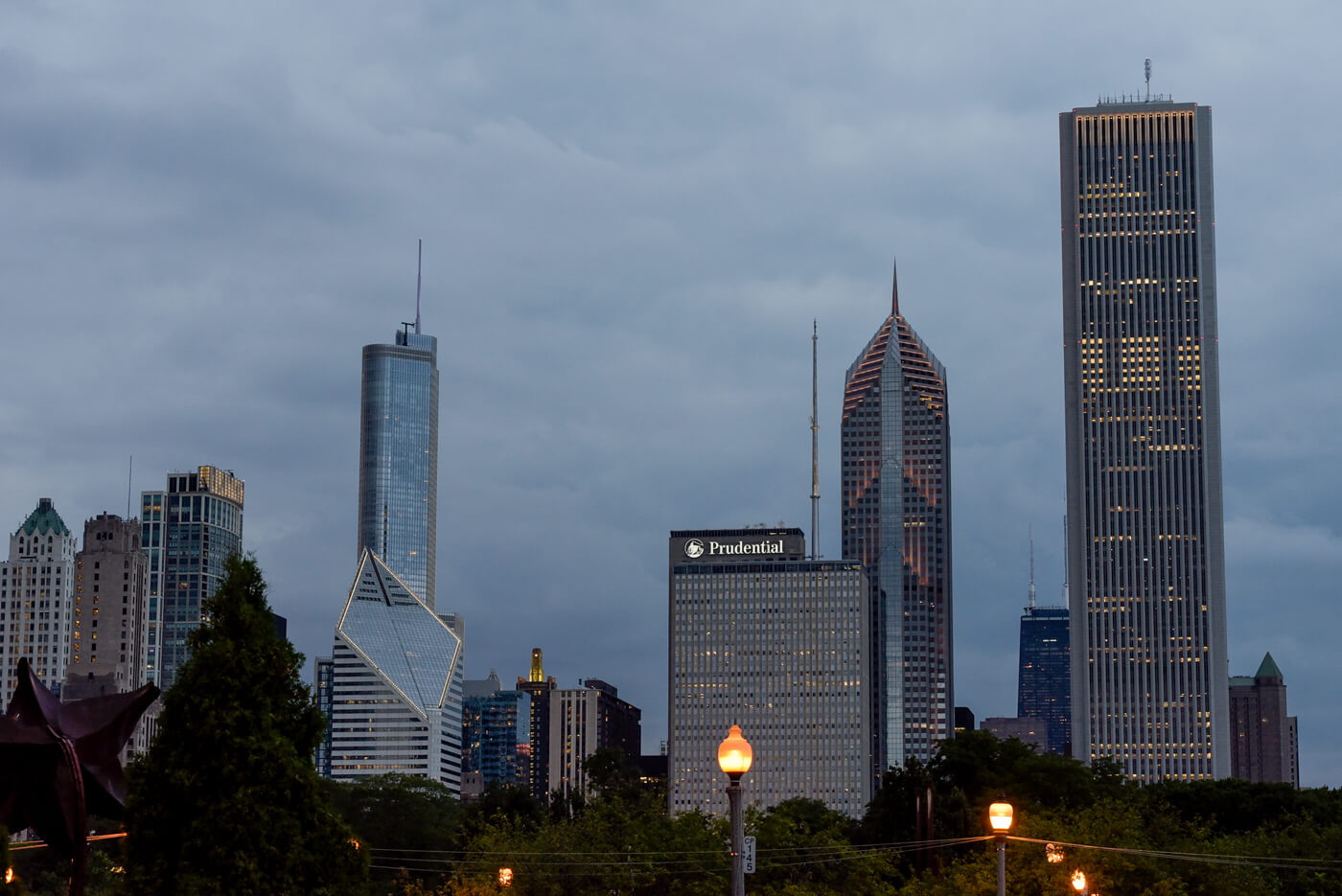 A Chicago attorney who was threatened with a defamation lawsuit by police union officials in 2018 has had his law license suspended, according to records from the Attorney Registration and Disciplinary Commission (ARDC).

Attorney Andrew Martin Stroth was suspended for 30 days after “the hearing board found that (Stroth) failed to act with reasonable diligence in representing his client, provided improper financial assistance to the client, knowingly made false statements of material fact in connection with a disciplinary matter and engaged in dishonest conduct,” according to ARDC records.

Stroth is the managing partner of Action Injury Law Group.

In 2018, attorneys for the Fraternal Order of Police Lodge 7 (FOP) in Chicago threatened a defamation lawsuit against Stroth and his clients for claiming that Chicago police had shot and killed a youth on the West Side that summer.

At the time of the incident, the Chicago Police Department reported that 15-year-old Steven Rosenthal killed himself on the stairwell of a building where he lived in the city’s Lawndale neighborhood. According to an official account, police spotted Rosenthal with a firearm and attempted to stop him. Rosenthal, police say, fled and turned the weapon on himself. An autopsy conducted by the Cook County medical examiners office ruled Rosenthal’s death a suicide.

However, Stroth and family members of the deceased alleged that the police had shot Rosenthal.

“Within moments, these officers, without cause or provocation, shot and killed 15-yearold Steven. ...Based on several eyewitness accounts, these officers ended the hopes and the dreams of a talented young man with a bright future.”

In response, FOP attorney Tim Grace sent a letter to Stroth stating that such claims were defamatory, writing:

"The statements you and your clients have made are simply untrue and actionable. These officers are also affected by this event."

"My clients appreciate that this is a very emotional time for the family and joins with them in objecting to this senseless loss of life. For this reason, my clients will grant them safe harbor for the previous defamatory statements. However, if you should decline this offer, you will leave my clients with no other alternative but to take legal action to protect their good name and reputation.”

“The Cook County Medical Examiner ruled the death a suicide based upon the autopsy and physical evidence. The ballistics indicated that the officers did not fire their weapons and the body-worn cameras clearly depict the location of the officers when the shot that killed Steven Rosenthal was fired. Despite all this independent evidence, your firm and Mr. Rosenthal’s family have made slanderous and libelous statements about the incident. . . You also claimed to the Chicago Sun-Times that you have hired a doctor and investigator whose analysis did not indicate suicide and that there were eyewitnesses who claim the police shot Mr. Rosenthal. If this is true, I would suggest you tender these witnesses to the detectives handling the investigation.”

Stroth is the same attorney who filed a lawsuit against the City of Chicago and a Chicago police officer after an offender, Bernard Kersh, spat in the mouth and eyes of an officer during a street stop in 2019. Kersh was charged with felony aggravated battery, but the video recording of the officer taking Kersh to the ground became a media sensation. Kersh’s bond hearing was attended by Rev. Jesse Jackson.

The offenses cited by the ARDC, particularly “knowingly made false statements of material fact in connection with a disciplinary matter and engaged in dishonest conduct” would generally merit far more discipline for a Chicago police officer than the 30-day suspension Stroth received.