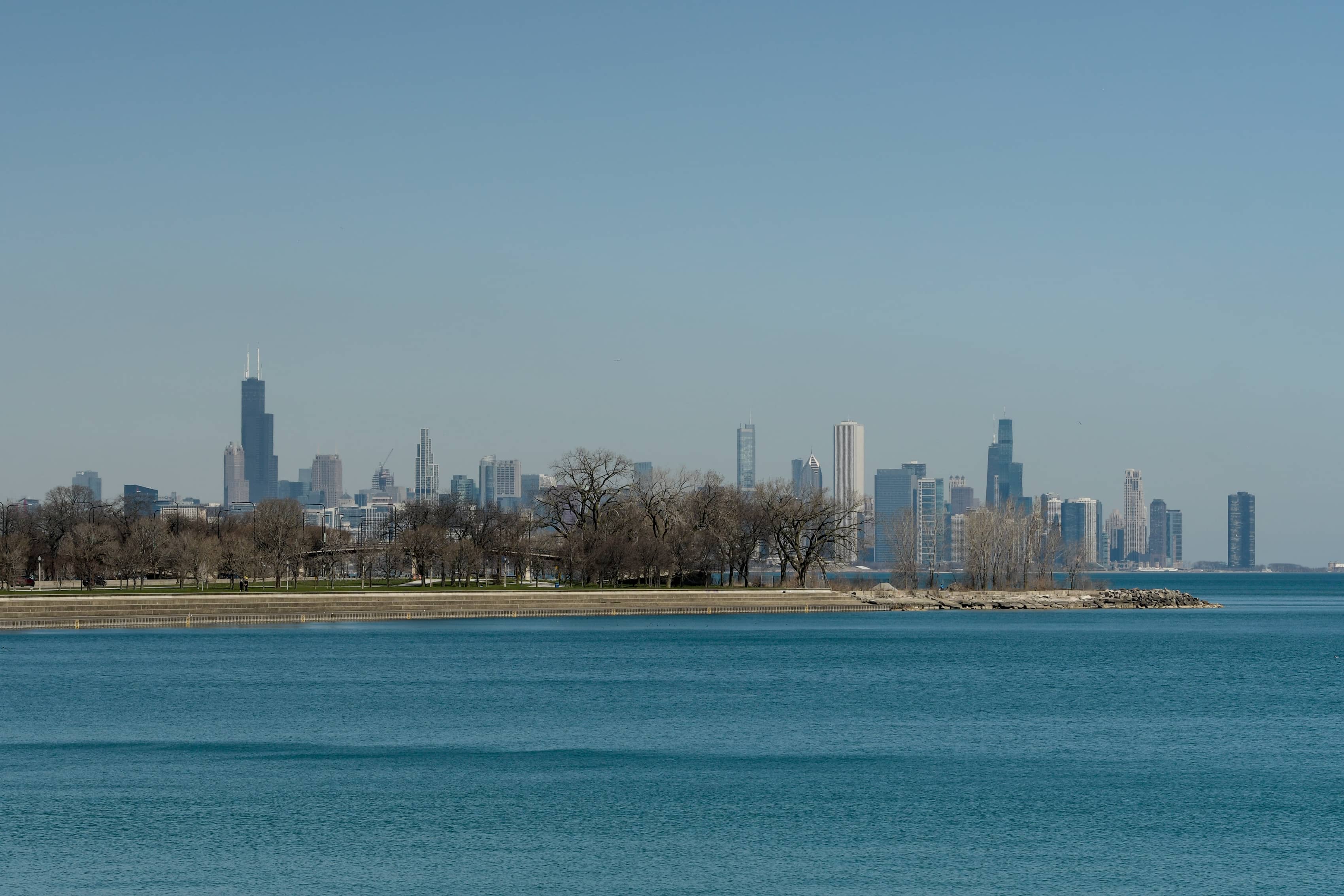 Progressive Indoctrination Continues, Linked to the Bullying of Students

Bernard Zell Anshe Emet Day School is no stranger to local and national headlines. Science Teacher and former Head of Diversity Johanna Thompson, who remained at the school for the 2021-2022 year (although no longer has her diversity role), was featured in the Daily Wire, for her social media and classroom outbursts against boys, whites and Republicans. And the school itself was profiled in a 2021 Chicago Contrarian feature highlighting how it came to put Marxist ideology on the same educational pedestal as Jewish pedagogy.

Sources tell the Chicago Contrarian that the Chicago private school, where tuition and fees start at $25K for nursery school and approach $40K for 8th grade, is continuing to interject progressive educational philosophy at the core of its teachings.

According to parents, teachers at the school continue to leverage every incident of racism to provide prima facie evidence of white supremacy and right-wing anti-semitism, not once have these teachers brought up the racial motivations of the Waukesha, Wisconsin Christmas parade masacre or even BLM’s outright anti-semitic slurs (BLM monikers appeared in middle school classrooms until parents and students pushed back, and those students who mocked BLM were screamed at and labeled by their peers as “racists” without any consequences for students that did the bullying).

Nor has Bernard Zell associated the political left with anti-semitism, glossing over the “cunningly insidious” nature of progressive hatred of Jews and Israel, according to multiple parents.

Recent incidents shared with the Contrarian point to an environment in which kids feel bullied into accepting specific perspectives. A parent suggests that while “Social justice evangelism has been toned down following the complaints of parents surrounding the exposure of BLM anti-semitism and rising violent crime on the doorsteps of the school in Lakeview and neighboring Lincoln Park. But moral, gender and sexual identity politics have come to replace it.” ‍

A Safe Space to Mold Moral, Gender and Sexual Identities‍

Although the school is kosher and follows Jewish dietary law, a parent notes that a Lower School teacher went to “great lengths to explain and justify the moral imperative of not eating meat or animal products” in the classroom on a regular basis, but without explaining Kosher dietary laws—and with no regard to the fact that the Torah endorses omnivorous dietary practices (by way of detailed instructions relating to the eating of meat). She was so persuasive that multiple children decided to adopt a vegan diet with negative health consequences in certain cases.

In another case of active persuasion, the school has started to promote a new LGBTQIA+ club during the 2021-2022 school year, which has taken an activist approach to identifying children who do not “fully fit into the mainstream.” The faculty member who moderated the club, who has notified children of her own bisexual orientation, encourages children to “explore their identities as something they can choose.” One parent observed that, “less popular kids — having nothing to do with sexual desires” appear targeted for inclusion in the club — including children who are too young to have experienced their first sexual impulse.

The same parent suggests that potential latent sexual orientation and gender preference feels like it is approached as a working hypothesis as to why some children may be less popular than others, and thus LGBTQIA+ beliefs are encouraged for exploration by those “on the margins” as a means to feel better about oneself.

“It’s almost as if the school is encouraging the most vulnerable children to explore their potential identities by discussing sexual preference and gender choice as something that is fluid, rather than what they are born with,” the parent said.

Another source reports that Zell has an explicit policy of excluding parents from notification of their child’s participation. There is no known example of Bernard Zell Anshe Emet Day School seeking parental consent.

Earlier in the spring, the school observed a “day of silence” for LGBTQIA+ awareness and empowerment. Students were encouraged not to speak for the day. Certain teachers also did not speak for the entire day, even in the classroom.

One parent revealed that children who did speak during the day, even if they did so in support of LGBTQIA+ rights, were shamed by other students for doing so. In one incident, a “group of boys bullied a girl,” who spoke during the day, telling her she was “anti-LGBTQIA+” by not observing silence, even though she spoke in support of the LGBTQIA+ movement.

A parent posited: “There is no balance in these clubs or celebration days — i.e., heterosexual behavior is not discussed.” Indeed, the school recently sent an e-mail to parents advocating for LGBTQIA+ principles in the Torah. This e-mail made no mention of the “best-argument-against” (viz, the Torah reading on Yom Kippur!).

The “course correction” of moral, gender and sexual identity appears increasingly embedded in elite Chicago private schools and Chicago Public Schools (CPS) and Bernard Zell. “Sadly, it feels we are just preparing kids for what the Latin School of Chicago and Francis Parker want to see in applicants,” says one parent, noting two of the schools where many Bernard Zell students attend after graduating in 8th grade.

"This is definitely a religious school," the parent added. "But Judaism is not the religion — it is progressivism. Our kids are being baptized in woke and progressive ideology."

A former Bernard Zell parent with a recent graduate interviewed for the article asserted:

“Our experience in Chicago private schools in general is that critical race theory (CRT), anti-racism and gender identity politics provide the cover for teachers to bully students who disagree with progressive dogma — or to shame them into silence.”

He adds: “Other students see this intellectual bullying in the classroom and then adopt it in their own circles and on social media. This ‘norms’ abuse and bullying is across all topics, not just politics.”

“This cycle is tragic and needs to end. There is literally blood on the hands of these teachers and administrators,” the father concludes.