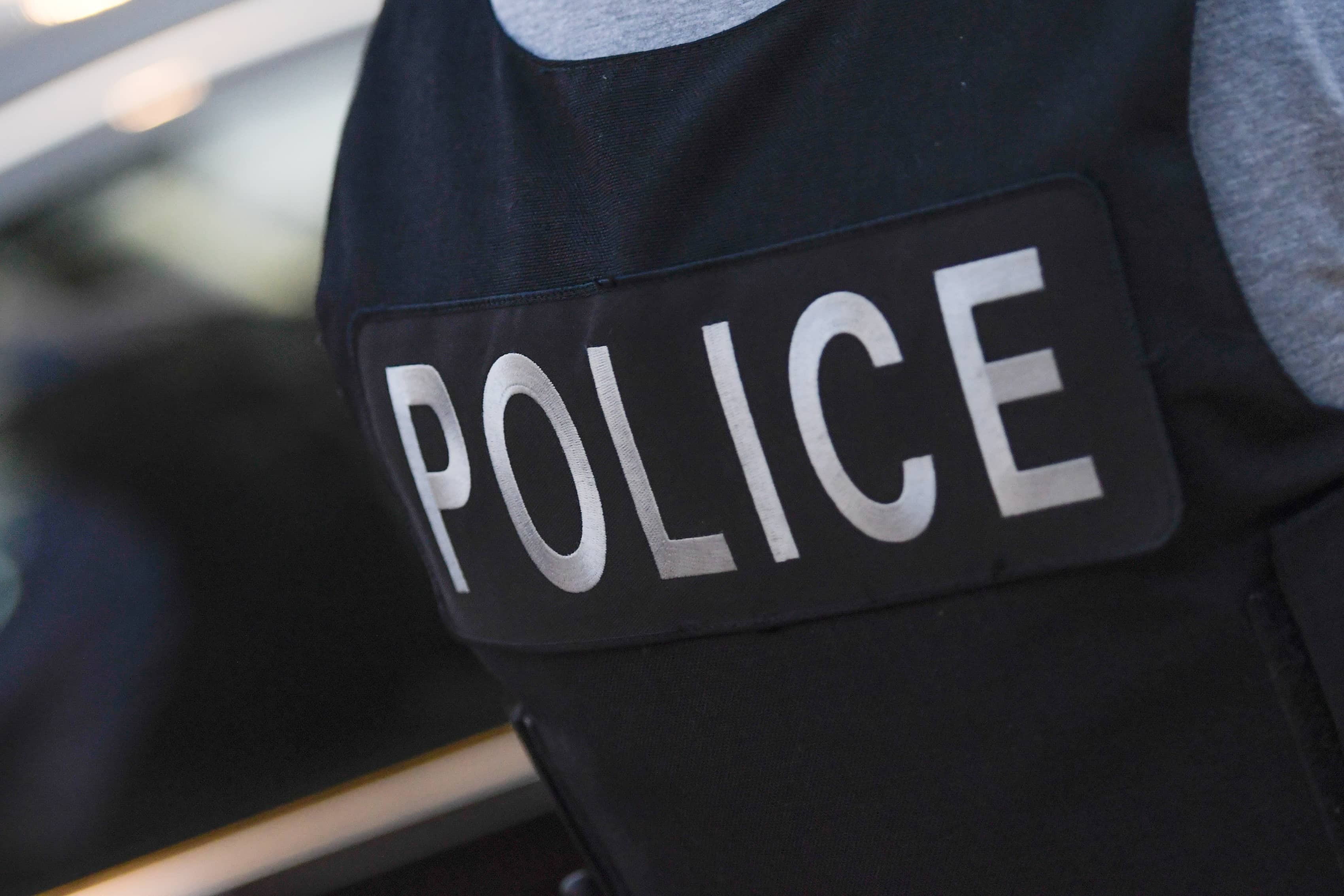 On December 1, 2021, Captain Mel Roman retired from the Chicago Police Department. While most Chicago residents many not be familiar with his name, in his 31 years with CPD, Roman established an impeccable service record. While serving under Commander Paul Bauer in 2018, Roman distinguished himself professionally by effectively managing the 18th District after Bauer's murder on February 13, 2018. In the wake of Bauer's death, Roman similarly demonstrated the virtue of humanity by extending compassion and comfort to Bauer's widow and daughter as they struggled to reconcile with the loss of a husband and father.

After declining to accept command of the 18th District, Roman's career path led him shortly thereafter to command of the 14th District. In this role, Roman, once again, won acclaim among his peers and those who served under him for his leadership and professionalism during the summer of riots in 2020. As Black Lives Matter insurgents and activists with anarchist group Antifa brought their rage near to Mayor Lightfoot's doorstep every evening, Roman and the mayor repeatedly clashed. Roman asserted himself, and he dared to defy unreasonable demands placed on him by the mayor over management of the unruly crowds.

Transferred to the Crime Prevention Information Center (CPIC), Roman found himself at odds with Superintendent David Brown. Challenged by the superintendent over the innocent actions of a subordinate, Roman refused to allow the junior officer to be scapegoated and was demoted and reassigned to the 20th District.

Now at the end of his career, Roman today delivered an e-mail to colleagues and Officers who served under him at his final assignment in the 20th District. A declaration with refreshing candor, Roman expressed praise for rank-and-file Officers and his optimism the CPD would one day rise from the ashes, but delivered a sharp rebuke to CPD leadership, which he states is ineffectual and the principle source of many of the Department's problems.

After over 31 years with the Chicago Police Department, my career has come to an end. I find contemplating retirement similar to contemplating life in general. Thoughts of what has been left undone, thoughts of what I could have been done better come to mind. I'd like to think that I have always tried to do the right thing regardless of what was right. Anyone who is a true leader will understand what I have said. My resignation as a Commander was done with this in mind. If I cannot have a voice to be heard then I have no business being in the position. I will always be proud to say that I was a Chicago Police Officer, although I cannot be proud of our current Department. We speak about building trust with the community but do not have a trust within our own department. We speak a lot about Officer wellness and contradict that daily by missing the simplest and most basic opportunities to truly show Officers we care. In 31 years I have never seen a Department in which the rank and file Officer is at war with the top brass administration of the Department. An administration that listens to no one, allows no one a voice, and tries to lead by the only tools they know: Fear and intimidation. Tactics which will always be doomed to fail.

A plumber on a job knows that his tools are the most important aspect of his job. An electrician knows the right tools for the job are critical. Yet here in the Department we seem to lose track of one plain and simple fact: Officers are the most important aspect of our mission. They must have trust and faith in us as supervisors to leave the station and fulfill the missions we decide and they do that because they respect and have faith in the MEN AND WOMEN who lead, NOT the rank! This is a fact that some will never understand. Some put on the uniform and rank, and even ribbons, and think they are more important and look down on the Officers they should be holding in high esteem. Supervisors who have had the benefit of some of the most prestigious leadership training and still do not know the most fundamental traits of a leader: A leader must genuinely care about the people they lead. Without that you will never accomplish a mission and this Department will not change. Some will claim they do care and maybe they do, but if your outward demeanor exemplifies disdain and a lack of respect, that is what is received. Rank should be perceived as a level of responsibility. Even though it’s also authority, you should lead by your character and not by what’s on your collar.

I have faith that at some point the Department will build itself back up and will once again be something to be proud of. I hope that many of you who will take over the Department will keep these hard facts in mind.  Many will be angry and upset with my words but I promise you I offer them only out of a deep gratitude and respect for the Officers who serve the great city of Chicago and to a beloved Department which I will always love and support.

To the rank and file Officers to whom I undoubtedly owe any and all my my success, I can never express my true gratitude so I will simply offer a very sincere appreciation and a huge thank you.