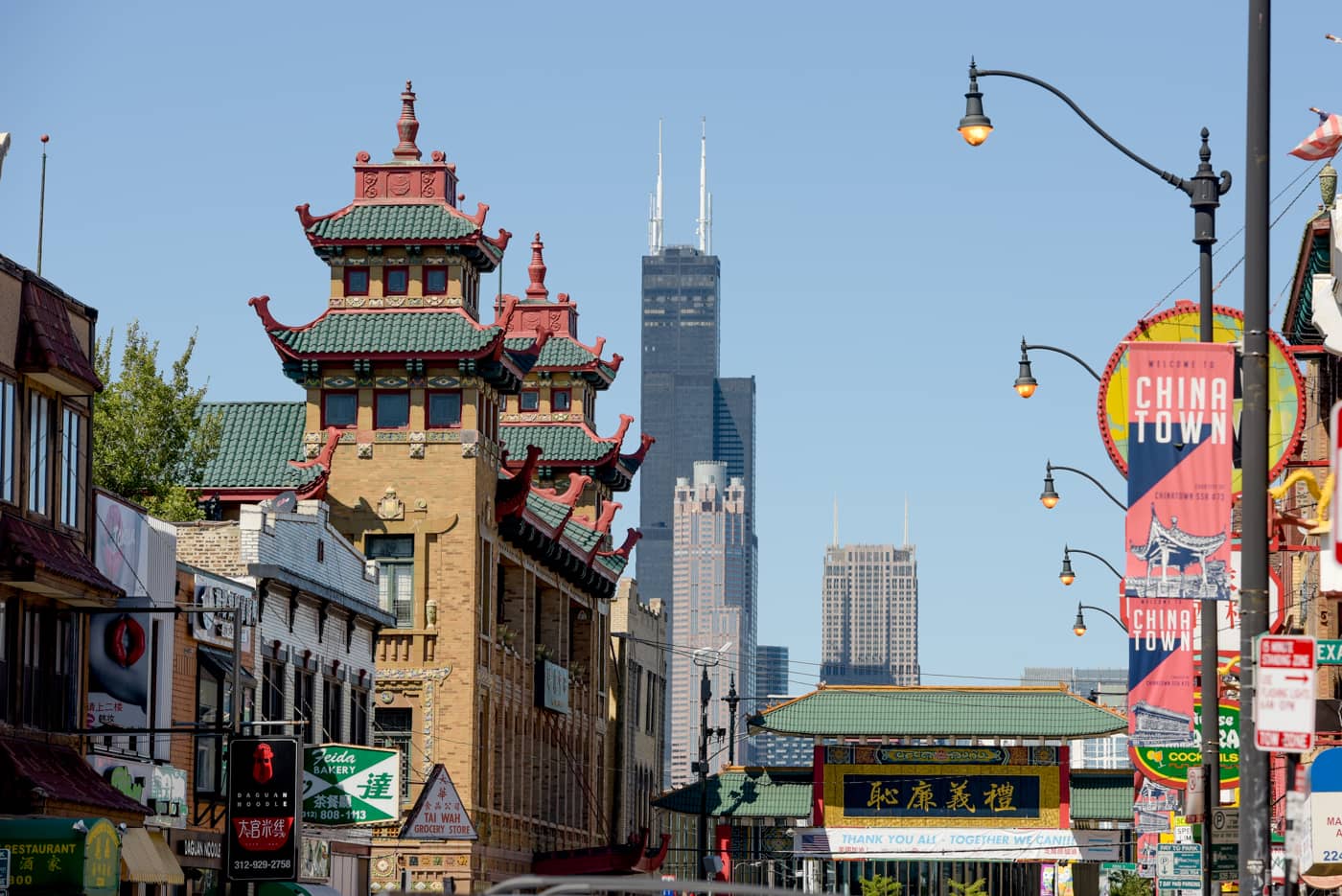 A quick stop in Chicago’s Chinatown — which continues to successfully defend itself from urban anarchy with its moat of cockroaches, rats and vats of MSG — to pick up some Schezuan with my son resulted in an impromptu discussion between him and three of Chicago’s finest trying to recruit him for the force.

They didn’t make a successful pitch.

The officers included a pretty late 20s brunette, who appeared to be a biological birthing person, and two snarky and well-humored Asian American gentlemen. They had set up a recruiting table outside of one of Tony Ho’s former restaurants — when the Ho empire was at its peak before he went to jail — and evangelized my son to apply to join the force.

The pitch: “You’ll make $100K after four years and get a city pension.”

As I waited across the walkway at Joy Yee to pick up a $7.75 bubble tea with tapioca — which used to cost half that a few years ago — my son proceeded to engage the recruiters in conversation. I didn’t hear it, but when he came over to me afterwards to pick up his drink from his fatherly servant, he let loose:

“Dad: What’s wrong here. They’re offering me a $100K job (within four years of joining) and a full pension when I retire for one that would pay $55K in a city or two away from here. And they’re out recruiting in Chinatown. The military doesn’t even recruit like this on the street. They must be so desperate.”

Privy to some of the inner workings of the Foxx and Lightfoot regime from his family, my son knew what was up: The CPD can’t give away jobs.

He knew why they were positioning the $100K job and the pension.

He told me you couldn’t pay him twice what they were offering to work for Chicago as an officer.

He’d rather take a police job for half that in Indiana or Wisconsin, where the police actually can chase subjects (on foot and in the car) and where the focus is on arresting criminals, not finding police to make an example of. And where promotion is based on actual merit, not Chicago “merit” (code for skin color, sexual orientation and/or kissing-up).

I felt bad for the young officers who had to talk to him.

He knows too much about the current state of Chicago’s streets today.

How if he joined the CPD, that he would be the criminal if he pursued violent offenders.

How Governor Pritzker and Kim Foxx now legally make police guilty until proven guilty, and find every way possible to put felons back on the streets as quickly as possible.

How the near deserted journalism halls of what passes for the Chicago media at The Tribune are filled with social justice warriors looking to pin anything they can on the police even as Rome burns (and let’s not kid ourselves, Rome is burning).

How if he had to draw his weapon for whatever reason in the line of service, that he would be subjected to the same star chamber inquiry that he would face for violating the DEI thought police on campus (or at the Latin School).

How he would face endless complaints from the citizens he was serving when he would be the first to arrive at a crime scene 25 minutes after a shooting because of staffing challenges.

How Chicago is currently thousands of officers short and how applications to the Academy are down over 95 percent from when police were actually treated with dignity and respect for putting their lives on the line.

And how he’d have to get the jab to protect healthy role models like our obese Governor (despite having had COVID at the start of the pandemic).

After picking up our Kung Pao, fried rice and garlic pea pod shoots (finally in season again), we watched a number of other young men and women walk up to and walk away from the recruiting table in rapid succession. As we passed the recruiting table, I thanked the officers and offered to buy them a bubble tea (they politely declined).

We should have shared our pronouns and asked for theirs, but we forgot.

My son wished them a safe shift.

I hope it was.