Chicago Police Leadership Targets Officers One by One 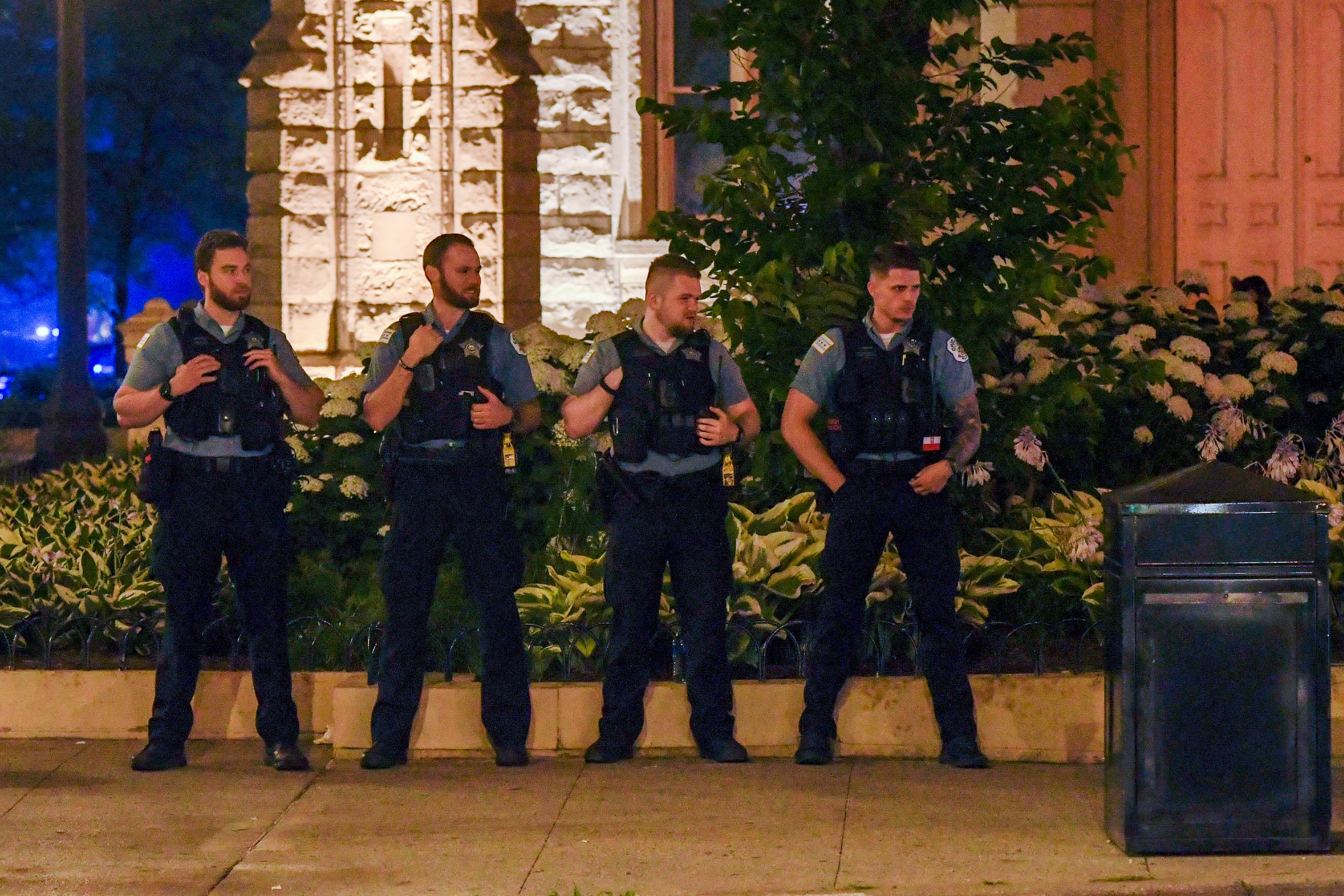 Chicago Police leadership announced Friday that operational units within the Chicago Police Department (CPD) will be called down to CPD Headquarters beginning Monday, and those members who refuse an order to enter their vaccine information into an electronic database maintained by the City of Chicago will be issued an official complaint of insubordination and immediately removed from the City’s payroll.

CPD already began this process with non-essential units last week with the hopes that once a small group of less-critical employees was suspended, the officers actually responding to 911 calls would heed the warning and fall in-line. This tactic, in both the mayor's and CPD leadership's minds, would keep operations moving along.

What the Department is not disclosing is this “scared-straight” tactic is not only unprecedented, but it’s also very likely illegal. Orders for compliance with the City’s vaccine portal requirement have been issued several times via emails, roll calls, and administrative messages. The official CPD Rules and Regulations expressly state failing to follow an order is a violation, “whether written or oral.”  The notion that officers who do not comply are not entitled to a paycheck is, according to CPD, “non-disciplinary,” and should not be based on who has or has not been to headquarters; it’s simply whether they currently are or are not in compliance.

How can an officer who has never been in compliance but has not yet been called to headquarters be receiving a paycheck, while dozens of others who were made examples of (but who have less critical administrative roles) be on what Chicago refers to as “no-pay status?” How can thousands of officers who refused the written order to comply remain without fear of discipline where a select few high-profile headquarters officers face charges of insubordination?

The answer, of course, is none of this is likely legal. Putting aside the question over the legality of requiring officer compliance with submitting to the vaccine portal, any rational police superintendent who cared about his subordinates would await a judge’s decision on a very sensitive and unique issue before taking away their livelihood. It is not legal to arbitrarily pick and choose who to suspend, who to threaten with dismissal, and who to cut off financial payments to. And to do so as a tactical ploy to quash a demand for what many see as a collective bargaining right compounds the malfeasance.

David Brown has made some of the worst personnel decisions in the modern history of CPD. Brown's misguided distribution of scarce police manpower has likely compounded the crime driving Chicago into the ground. After recently moving 150 street officers into a bloated and ineffective Narcotics team focusing on crimes that are rarely prosecuted, last week Brown ordered hundreds of officers in his previously heralded hijacking and homicide teams off the street and into tiny geographic “boxes” to sit in uniform. Apparently, the carjackings and murders that have tormented Chicago have either disappeared or been solved.

In his short tenure in Chicago, Brown has ordered great officers demoted, made laughable promotional decisions, and moved to fire officers for what appears to be political motives. Having long lost the confidence of officers, David Brown seemingly hit rock bottom many months ago. By playing games with the well being of officers’ families, whatever scarce respect Brown was entitled to is gone, forever.

On Chicago: You Think It's Bad Now?
The worst has yet to come.
Second City Cop
Chicago Police Captain's Retirement Message Warns of Dire State of Affairs at the top of CPD
Melvin Roman's exit leaves an immense void at CPD.
Florian Sohnke
Chicago First In Nation to Announce Equitable Incarceration Mandate
Defined jail population ratios to dismantle systemic racism.
Benjamin Blair
Chicago Elite Schools Channel Progressive McCarthyism in Admissions, Curriculum
Are you now or have you ever been against Critical Race Theory?
Benjamin Blair