Chicago Police Thrown to the Wolves 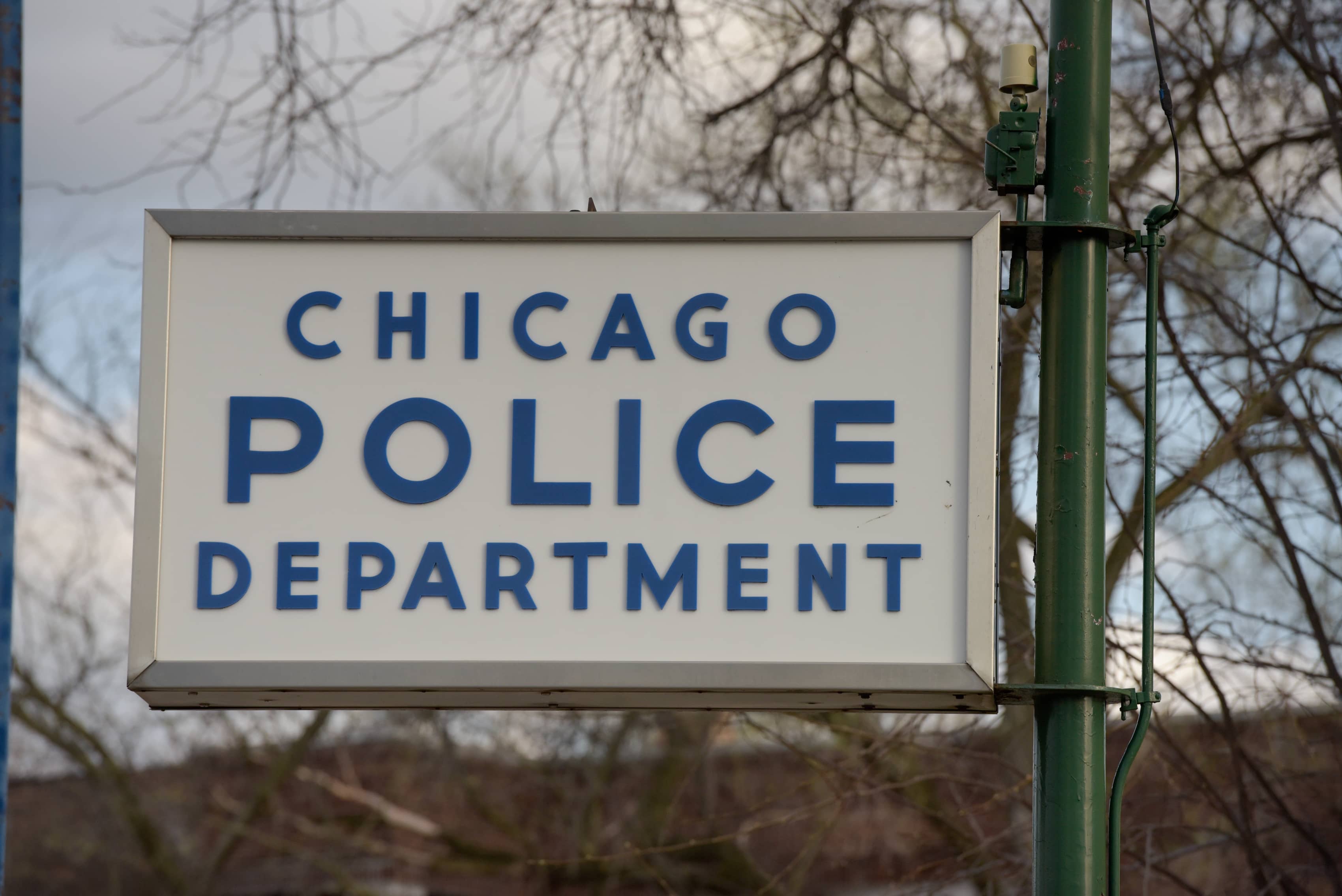 As rioters get a pass from Kim Foxx, Chicago hands down ludicrous penalties for officers who were victims of 2020 ambushes

Perhaps nothing reveals the fraudulence of Chicago’s police oversight agencies more than the simple fact none have ever once attempted to prosecute an individual for lodging a false complaint against a Chicago police officer.

On the contrary, the elected officials, activists and “experts” who support the recommendations of the civilian agency responsible for police oversight, the Civilian Office of Police Accountability (COPA), often advocate against a signed affidavit as a requirement for leveling an official complaint against the police.

The motivations behind COPA and the Chicago Police Board, which rules overwhelmingly in favor of COPA’s investigative recommendations, was revealed in 2021 investigation of both bodies by the conservative watchdog group, Judicial Watch. Working closely with the previous administration of the police union, the Fraternal Order of Police, Judicial Watch uncovered innumerable examples in which complainants had blatantly fabricated grievances against police alleging misconduct, often in what appeared to be retaliation for legitimate arrests.

The findings of Judicial Watch, utterly ignored by Chicago’s "woke" media machine, painted a vivid picture of why morale among officers has plummeted and why simple police work has become almost impossible over fear of COPA and the Police Board. It has reached a point where virtually anyone can allege wrongdoing against an officer and often with impunity.

Now comes one of COPA’s most blatant and crucial abuses. Responding to the numerous attacks on police during the summer of 2020 that were triggered by the death of George Floyd while in the custody of Minneapolis Police, COPA is recommending lengthy suspensions or terminations for police officers for "excessive force." While some of the recommendations arise from simple fraudulent allegations, the remaining complaints are blatantly punitive and completely ignore the fact that officers were the victims of violent attacks carried out by Black Lives Matter (BLM) and Antifa rioters.

They prove, yet again, COPA and its attendant Police Board, are adjuncts of the anti-police movement.

Let's return and take a good, hard look at the rioting that enveloped Chicago in the summer of 2020.

Describing the premeditated attacks on the police during the infamous July 2020 Columbus statue riots in which 48 officers were reportedly injured, Deputy Dan O’Shea described how the rioters were engaged in an ambush of officers:

‍“I want to point out that we’ve had multiple protests at the statue prior to this event that were all peaceful and we respected everyone’s First Amendment right to protest peacefully, but this was not — what you’re seeing here is obviously an ambush on police officers. They had multiple, multiple restocking of items to throw at the police, weapons, basically."

"Chicago police released a shocking video which showed protesters aiming fireworks and frozen water bottles at officers while hiding under a canopy of umbrellas during a protest in Grant Park on Friday night."

"The otherwise peaceful protest descended into chaos when it reached the park's statue of Christopher Columbus as demonstrators used an assortment of dangerous missiles to push back cops."

‍These ambushes by BLM and Antifa under the guise of legitimate protests are nothing new. They harken back to the early 1970s by groups like the Black Panthers. Former Black Panther leader Eldridge Cleaver described the violent revolutionary group's tactics after he left the Panthers and renounced the organization:

"We would go out and ambush cops, but if we got caught we would blame it on them and claim innocence…We always did that. When you talk about the legacy of the '60s, that's one legacy. That's what I try to address, because it helped to distort the image of the police, but I've come to the point where I realize that our police department is necessary..."

Go out and ambush the cops, then claim innocence? Isn’t this exactly what happened in the 2020 riots? The same rioters who attacked the police now claim they were victims of excessive force?

Police oversight agencies, COPA for example, continue the ambush on the police by handing down a litany of draconian punishments based on biased and often baseless conclusions of the incidents. These allegations are lodged by the very people who were engaged in illegal and violent conduct. This comes on top of other police oversight, the Police Board particularly, and negative coverage from Chicago's media outlets. All are determined to disparage police and ruin the careers of as many police as possible.

Let’s not forget the county prosecutor. True to form, Cook County State’s Attorney Kim Foxx, who once held a press conference with former Black Panther Bobby Rush, made sure her administration was as lenient on rioters, dropped charges against some 800 offenders. That’s 800 people who the police arrested and processed let off the hook, according to the Washington Examiner.

Twelve people were arrested for the riots at the Columbus statue in which 18 officers were injured. According to news outlet CWB Chicago, only one was convicted, Martin Wivott:

"Wivott, accused of “continuously and violently” striking cops with a flag pole during the clash, was charged with misdemeanor reckless conduct causing bodily harm, according to a CPD report."

"According to court records, he pleaded guilty on May 13, 2021, and received a sentence of 18 months of social service probation."‍

CWB later reported all other offender charged by police had charges against them dropped.

A woman who attacked an officer with a cell phone and caused a gash on the officer’s face requiring stiches had her felony charges reduced to misdemeanor received probation, according to CWB.

With the suspensions handed down from COPA, officers are facing stiffer penalties than the offenders themselves, a dream come true for the most violent anti-police activists. Surely the penalties will only embolden further ambushes, criminal activity and attacks on officers. This means more injured police and more chaos in Chicago. Clearly, the violent rioters can count on COPA and the Police Board to protect them.

There are signs members of the City Council are slowly waking up to threat COPA and the Chicago Police Board pose to officers and law-abiding citizens. A group of aldermen recently proposed a collection of ordinances under a “safety package” that would include abolishing COPA. This is a great leap forward to allow the police to do their jobs.

The safety package vote also came after 11 aldermen voted against a settlement to the family of Maurice Granton, who was shot by police in 2018. The opposition is a signal that lawmakers are waking up to the fact that many of the settlements approved by the city at the very least are unfair and at worst a fraud perpetuated on the taxpayers and the police.

Conditions in Chicago, however, are dire. Until City Council members can get rid of COPA altogether, the Council needs to oust the head of COPA, Andrea Kersten and the head of the Chicago Police Board, Ghian Foreman, both of whom seem untroubled by the fact that not one complainant has ever been charged with making a false accusation against the police or the fact that violent rioters are given a pass and their bogus claims supported by the oversight machinery while the police are sacrificed at the alter of the progressive war on police.