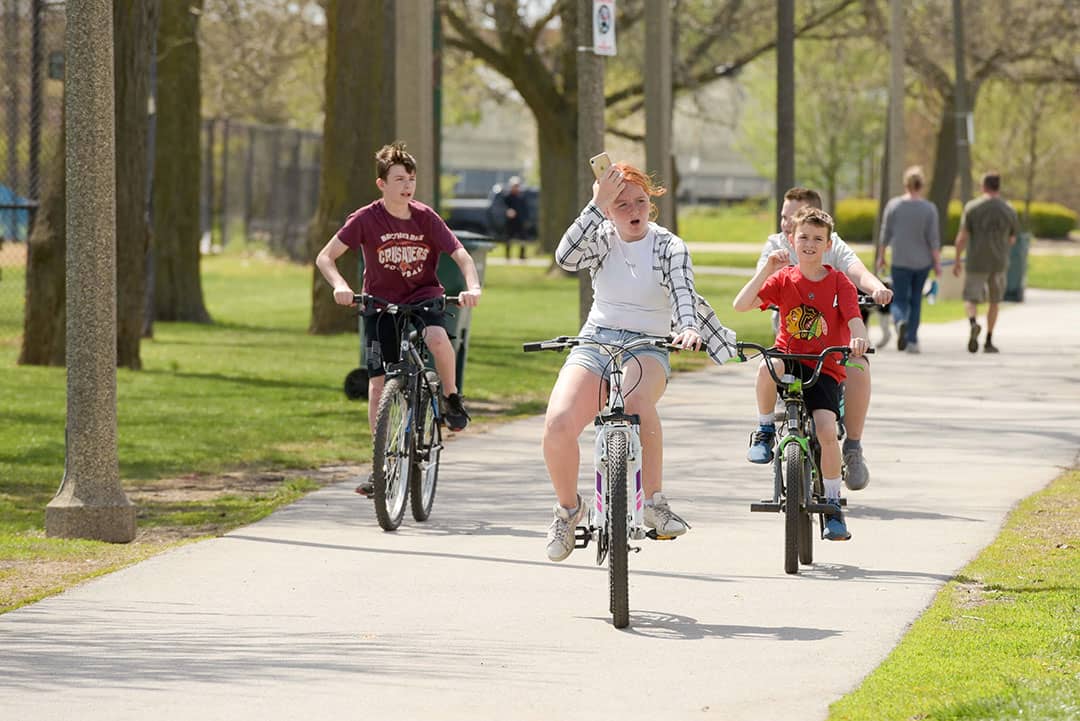 Here we go again, another summer without any sort of comprehensive plan. And technically, it's not even summer yet.

The Sun-Times notes that this was the "deadliest weekend of the year," tactfully leaving out the words "so far."

Fully two-thirds of the homicides — eight all told — were within the bounds of the 011 District. A ninth occurred over the border on I-290 in 015 (per HeyJackass.com — the ONLY source for real crime numbers). One has to wonder how Groot leaves the command structure in place in the face of such overwhelming failure. The commander and deputy chief ought to be demoted at the very least.

Granted, part of it isn't their fault. Manpower (person-power?) is down something like 18 percent across the board and we're attending retirement parties twice or thrice a month. But another part of it is their fault. We have Officers writing to us that 011 has dropped from five tact teams to just two, and neither of those is at full strength. In March/April, an entire team went back to the Watch rather than surrender their Contractual Rights. It seems being sent all over the city at all hours without any time off and still being expected to produce the numbers for CompStat isn't that attractive an option nowadays, especially with Groot, COPA, aldercreatures, media types looking for the next manufactured scandal to make life miserable for police.

Downtown is a disaster. The CWB blog tries to get some of it out there, but why isn't the mainstream media making FOIA reques....oh, right. Groot has forbidden it. She has also forbidden white reporters from asking her any questions and maybe pointing out that her hand-picked staff is driving Chicago into the ground and jumping on the corpse. She has committed to spending millions of dollars in overtime because of a dead criminal's birthday that "might" get out of hand.

What type of "leader" allows this behavior to occur without consequences?

What's that you say? The uptick in killings and maimings is an "emergency?

To whom? Pray tell Groot: How should the Police Department stop it? We cannot sweep the corners. We cannot arrest the ne'er-do-wells. We cannot chase cars and shortly, we will not be able to chase on foot. If by some miracle, someone is arrested, they are not held, they are not prosecuted, they serve no time. And violations of bail bond? We are headed toward no-cash bail, so there's not even a financial penalty for repeat offenders re-offending. "Here's your report, have a nice day."

Rumor is the Department will be doing this again starting before Father's Day and continuing through Independence Day so we certainly hope no one made any plans going forward.....unless that plan involves getting out of this doomed city.