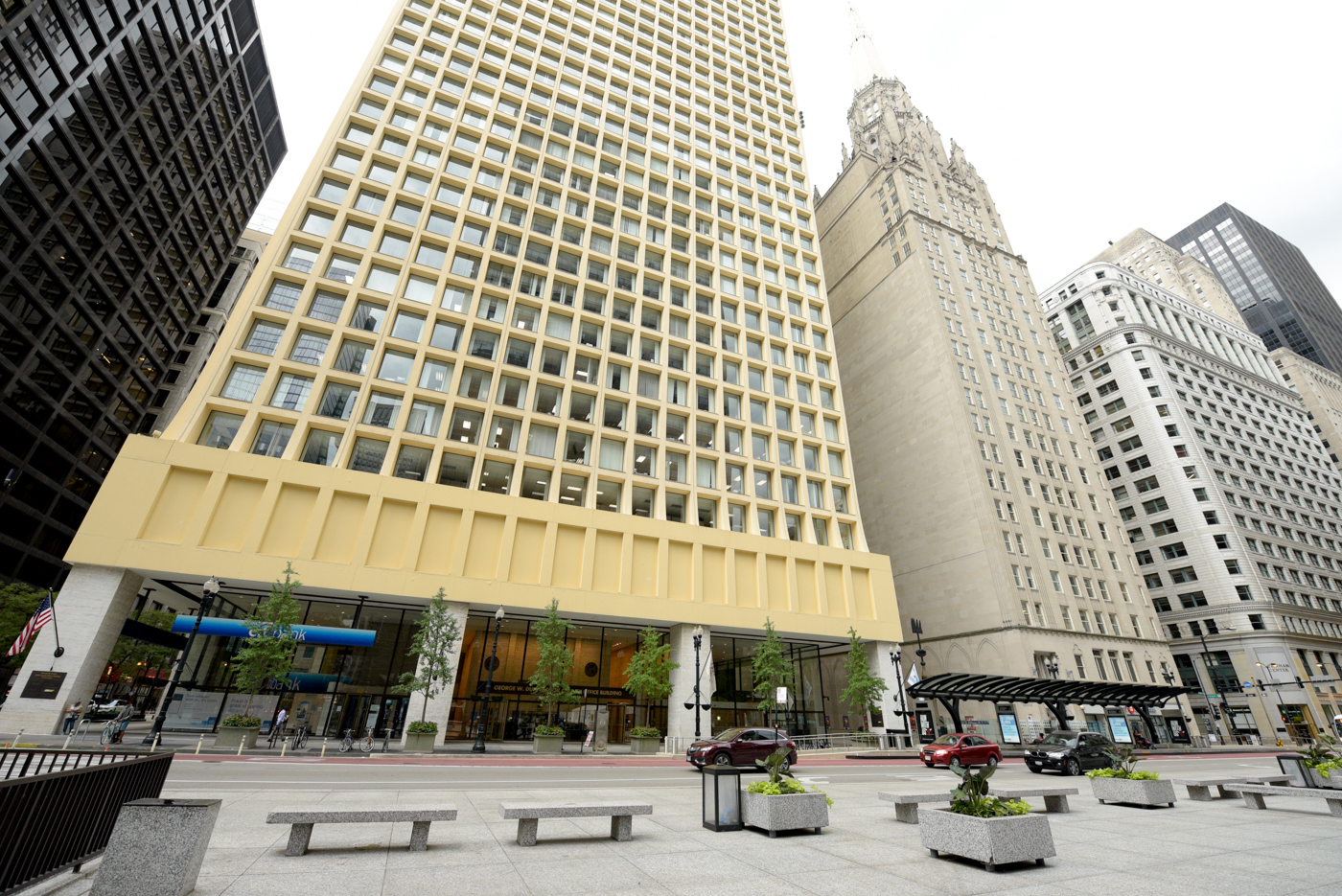 Chicago is stuck with Foxx until she is no longer protected

One characteristic of villainy is that villains don't realize they are the bad guys, except on the big screen. In the 1983 classic Scarface, Al Pacino was truly unforgettable when his character, Cuban organized-crime figure Tony Montana, drunkenly slurred: “Say good night to the bad guy.”

Unfortunately, reality is different. Humans are rationalizing creatures. No matter how devastating the outcome, people tend to justify their behavior. Consider the case of Chicago's mayor, Lori Lightfoot. It's been well documented by every conceivable metric Lightfoot's tenure as mayor has been an unmitigated disaster. Yet Lightfoot has the temerity to believe she's doing a good job. So much so that she deserves a second term in office. Sadly, countless politicians, and political hopefuls, share this particular psychosis.

In the story of Chicago politics, Cook County State’s Attorney Kim Foxx is a "bad guy". Foxx is certainly not alone, but she is playing a leading role. Like all the other bad guys, Foxx clumsily attempts to rationalize her behavior so she can claim to be one of the so-called "good guys". The public knows better, even though Foxx claims her policies are helping the whole of Chicago, particularly in minority communities. Unfortunately, the reality is that African-Americans living in Chicago are suffering from a shocking level of crime not seen in nearly 30 years. Dozens of black children have already been murdered in Chicago this year. Crime on the CTA, carjackings, smash and grab robberies, assaults and batteries, expressway shootings, and general mayhem have all been properly memorialized by others. There is no need to expand any further into details, yet just like Mayor Lightfoot, Kim Foxx believes she is excelling in her job. That might not be a problem, if she were the only one that appeared to hold this view.

Recently, a local media outlet gave several of the announced mayoral candidates a few minutes to make their pitch. Viewers who tuned in were inundated with all the usual benign talking points: Police need to do a better job, more gun laws are needed, youth outreach programs must be expanded, tax the rich, and so on. While all the candidates acknowledged that Chicago is in the midst of a serious crime problem, and all wanted to do something about it, no one candidate mentioned Kim Foxx. Not one. It's certainly curious that those who seek to be mayor believe they can solve the city's crime issues without dealing with the Cook County state's attorney. Talk about an elephant in the room. Or perhaps it's something else.

Chicago's political landscape can be a little like three-dimensional chess. If you are a mayoral candidate, blaming Kim Foxx for the rolling crime wave gets you nothing. It's obvious that in order to secure votes, you need to hang the city's levels of crime around Mayor Lightfoot's neck. While this path may seem politically expedient, it sadly does nothing to solve the Kim Foxx problem, which in turn does little to solve the crime problem. While it should be acknowledged that changes can, and should, be made within the Chicago Police Department, police can arrest the same criminal a hundred times and if the State's Attorney's office refuses to press charges and follow through with a prosecution, then the criminals will be returned to the streets. The public has become fully aware of this reality. The politicians know that the general public is conscious of this cycle. Therefore, it is essential to ask what else is going on here.

If you are a politician, there is no benefit in talking about problems you cannot solve. Nowadays, mayoral candidates have become very clever in discovering answers to just about every problem afflicting society. To blunt climate change, the city will employ a fleet of electric cars or distribute free bicycles. To answer the call for abortion services, politicians will oblige with funding for clinics. Solving illegal immigration is addressed by transforming Chicago into a sanctuary city. It is an endless list of pressing problems, but if there is no solution to the Kim Foxx problem, there's no political advantage in bringing it up.

Kim Foxx is protected. It is common knowledge Foxx has financial backing from left-wing billionaire George Soros. Although Soros’ money is not directly given to Foxx, outside groups that welcome his money with open arms enable Foxx to prevent challengers from outspending her campaigns for office.

Perhaps more importantly, Foxx has the backing of the Cook County political machine. The real battle for the Cook County state’s attorney takes place in the Democratic primary. As is the custom and tradition in Cook County, should Kim face a worthy adversary, the "machine" will make sure three or four other political candidates get their names on the primary ballot. Soros would probably give each of these candidates a few hundred thousand just to cover his bet. The anti-Foxx vote will be split and Foxx will likely win the primary with 30 percent of the vote.

Kim Foxx can only be defeated when she is no longer protected. It is actually chilling to imagine how bad the conditions on the streets will have to become before the Democratic Party elites desert her. Essentially, they would have to feel as if their own jobs were threatened. Thus far, this appears a long way off. Too many still confuse the good guys and the bad guys. As long as the sitting mayor, a half-dozen mayoral candidates, the County Board president, and nearly every other Democratic politician refuse to even mention Kim Foxx when talking about crime, Chicago will continue to have its existential Foxx problem.