Chicago’s Ministry of Propaganda Gets a Massive Boost 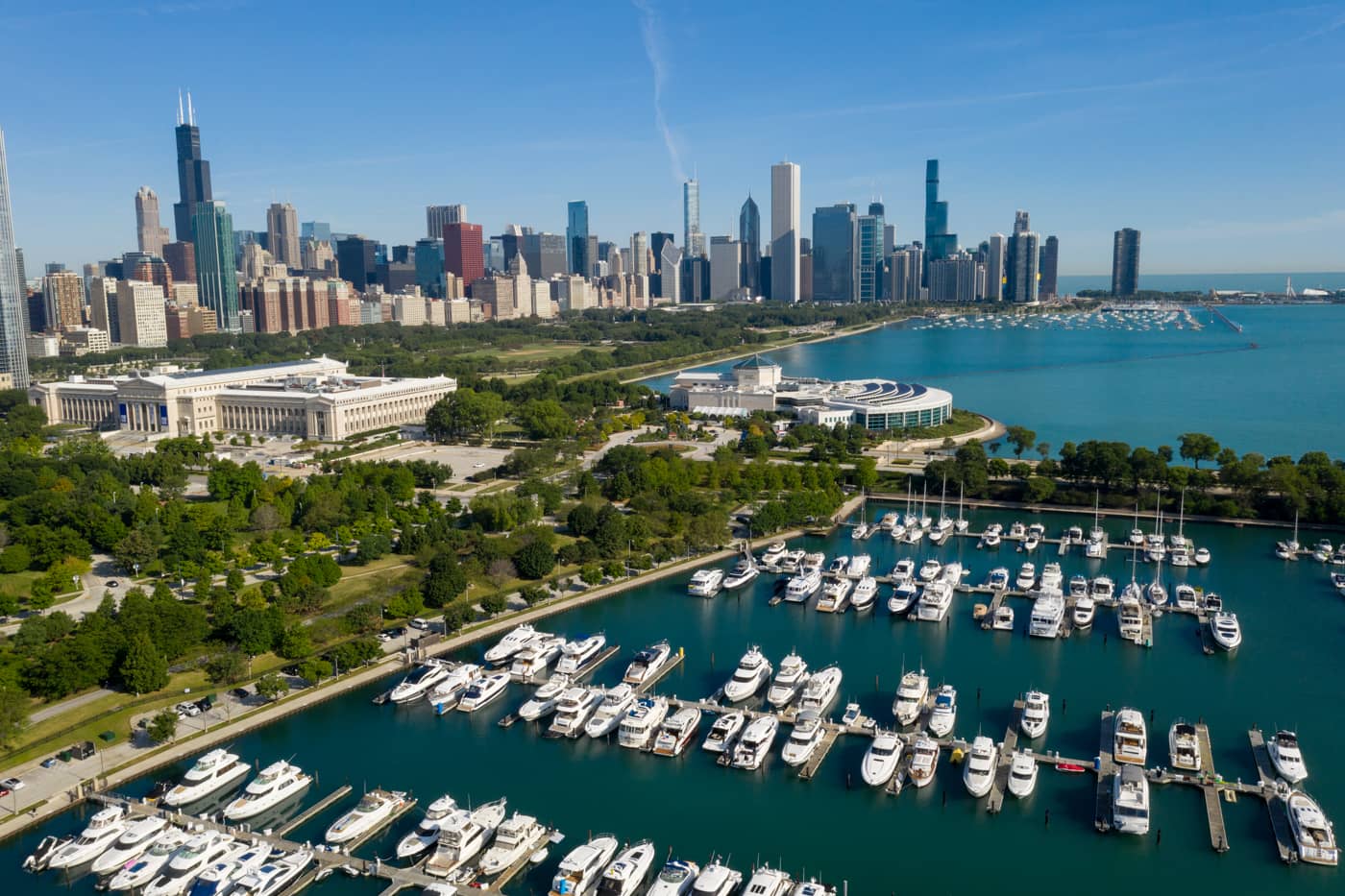 A consortium of media outlets announced with apparent glee last week they have been given a whopping multi-million dollar grant to pursue what they called “investigative journalism” throughout Chicago.

Approximately $7.5 million from the deep reserves of the McCormick Foundation was distributed to a collection of news outlets throughout the city, on the claim that the grant will support “sustainable, fact-based reporting.”

Introduced against the background of trumpets, the grants from the McCormick Foundation briefly silenced in the usual media cacophony:

“Together, these commitments to strengthening and scaling impactful reporting in Chicago and Illinois are intended to increase government transparency, enhance accountability of decision-makers to their constituents, and ensure public investments are creating and supporting opportunities for all, especially Chicago’s South and West Side residents.”‍

In truth, the grants are a powerful symbol that a Ministry of Propaganda has formed in Chicago, ensuring an extremist ideology ruling the city cannot be penetrated by any real journalism. This transformation has formed as much of the media has shifted from a for-profit to a non-profit driven model, with broadcast journalism following behind the trained seals in print media.

This design means more of the usual, relentless attacks on conservatives and full support of the progressive agenda, at any cost. It also means an expanded war on the criminal justice system, including Chicago police, as well as the media protecting the most corrupt elected officials, such as Cook County State’s Attorney Kim Foxx. Crime will remain sky-high, and, most of all, the funding source of the radical left in Chicago, payouts to the endless stream of dubiously “exonerated” killers and rapists, will not only remain but expand.

No other scenario is likely given the beneficiaries of the McCormick largess, among them Block Club Chicago and Injustice Watch. This is what the media means by “sustainable journalism.”

In passing out this amount of money, the McCormick Foundation might do the public a favor and explain exactly how Injustice Watch, the home of some of the fiercest defenders of the anti-police movement, particularly the exoneration industry, qualifies as an investigative journalism outlet. Injustice Watch grinds out a steady mishmash of attacks on police and judges who don’t toe their exoneration claims and their calls for endless police reform in a city that may have already crossed the line to chaos at the beginning of the next year.

It may not be coincidental, then, that the announcement of grants that will keep Chicago’s media activists paid and the public ignorant emerged at same time the granddad of media activists, Eric Zorn, penned a column criticizing the lone media outlet in the city actually covering crime, CWB Chicago. Citing the fact that CWB doesn’t provide much information on their website about the administrators and contributors to the website, according to Zorn, CWB is operating under a “cloak of anonymity.”

One wonders. Is this really what frustrates Zorn and the media activists in the city about CWB? Could it be, rather, that CWB’s desire to follow basic journalism standards has revealed just how abysmal the rest of the media outlets in Chicago have become?

Is Zorn’s vapid, awful column another signal that the Ministry of Propaganda in Chicago closely guards the right of “official” media to maintain authority and legitimacy? Could the column be a sign the Ministry is merely angry that CWB violates Chicago media “ethics” or threatens their iron-fisted control over the city?

Zorn’s column may be another sign that the progressive phalanx guarding the city’s narratives can’t afford to have journalists, editors, and publishers running around and actually informing citizens who is committing crime, how often, how they are being punished or not punished and what role prosecutors are playing in that process. Although these questions were once considered a fundamental duty for journalists, it’s a responsibility that was abandoned long ago at the Chicago Tribune.

It doesn’t matter so much that Zorn’s column, once published at the Chicago Tribune, appeared on his obscure Substack page, the Picayune Sentinel. A dismal, vapid voice from a far-off wasteland rarely echoed in any other forum, Zorn’s Picayune Sentinel is significant only in that it is a kind of tea leaf as to where the Ministry of Propaganda is heading.

Other than that, Zorn’s writing lacks any substance, his career paralleling the declining trust the public now holds towards journalism.

Still, it’s important to note the familiar tropes the propaganda ministry long ago developed by the band of journalists who see themselves not simply reporting the news the way CWB does, but actually manufacturing it.

First, there is the call for accountability from a media that has not been held accountable for four decades, particularly Zorn. Ask the detectives and prosecutors who have been the target of Chicago media attack how fairly they have been treated, how well the “journalists” in the city gave voice to their side of the story.

Ask the retired detectives and prosecutors about Zorn and his paper’s coverage of the Anthony Porter, Madison Hobley, Nevest Coleman, the Englewood Four, Tyrone Hood, Gabriel Solache and Arturo Reyes exonerations, among others. Those detectives would likely provide compelling reasons why a media outlet would want to stay anonymous given the record of media vindictiveness they perceive from the likes of Zorn and the Tribune.

Or ask Zorn’s former colleague, John Kass, whose criticism of leftist hero Kim Foxx drew a letter of rebuke from several Tribune employees to the Tribune’s publisher claiming Kass’ criticism of Foxx election donor George Soros was rooted in anti-Semitism. A clear attempt in the minds of many people to silence a voice at their own newspaper, there isn’t any sign of “accountability” for this despicable act by the cosigners of the letter.

And with any progressive hit piece by the ministry, racism must creep in. Zorn never disappoints.

Zorn gave voice to the claim by some other media activists that CWB may be racist in that it frequently puts the mugshots of black and Hispanic offenders on their website. A line of rubbish eerily reminiscent of the letter against Kass, for the Ministry of Propaganda in Chicago, racism is the leverage that keeps on paying out, no matter how baseless or contrived.

For Zorn and the rest of the city’s propaganda ministry, it may be threatening to have a media outlet like CWB pointing out the horrific violent crime in Chicago. It might suggest that the violent crime in the Hispanic and African-American communities could be ingrained in the fact that the legacy media obfuscating these crimes is actually contributing to it.

Then who would wear the mantle of racism?

It might suggest that the Chicago media has not so much exercised their First Amendment right for the last three decades as abused it.

In any case, CWB better take heed: The Ministry of Propaganda is displeased with them.