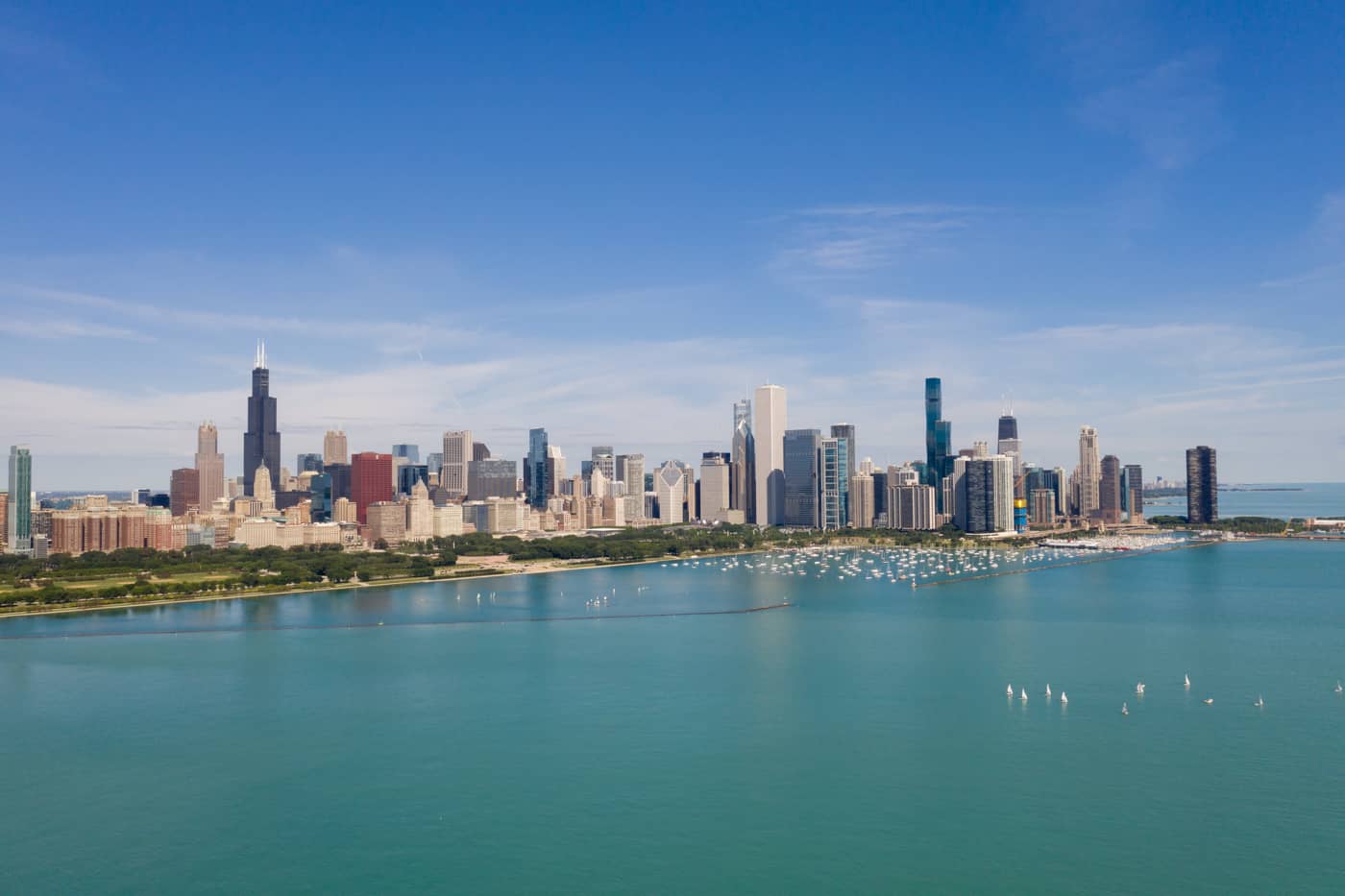 One of Chicago’s most courageous attorneys, Walter Jones, died last week. Jones passed away on October 21 at the age of 75.

It was Jones who made the courageous decision to take one of the most important exoneration cases to civil trial in 2005 on behalf of accused detectives, winning a significant victory that denied the exonerated killer, Anthony Porter, from receiving any money at the taxpayer’s expense and preserving the reputation of detectives who investigated the double murder case in which Porter was originally convicted.

Jones’ brilliant victory undermined Porter’s exoneration claims originating from a Northwestern University professor, David Protess, his private investigator, and a collection of student sleuths at Northwestern University’s Medill School of Journalism. Jones decision not to settle the case despite being under intense pressure to do so and the decision to go to trial was a devastating blow to Chicago's media outlets, particularly the Chicago Tribune.

The press had pushed the powerful imagery of Anthony Porter removed from death row in 1999 and running into the arms of a now infamous Northwestern University journalism professor, David Protess, all under the guise that Porter had been framed for the 1982 double murder of Marilyn Green and Jerry Hillard.

In the civil trial, Jones slowly and steadily eviscerated the Porter innocence claims, completely absolving the detectives who had been accused of everything from coercing witnesses to torturing Porter.

The media and activists (not to be redundant) based their claim of Porter’s innocence on the argument that another man, Alstory Simon, committed the murders. Simon ultimately replaced Porter in prison for the killings. That narrative also crashed on the rocks a decade later when Cook County State’s Attorney Anita Alvarez reviewed the manner by which a confession was obtained from Simon by the Northwestern sleuths. Alvarez assailed these investigative methods and released Simon from prison in 2014.

Jones’ brilliant defense of the detectives in the Porter civil trial endures of as a kind of Achilles heel of the exoneration movement and their media lapdogs, in large part because the Porter case was one of the most influential in the state’s history. Porter’s release paved the way for ending the death penalty and initiated a flood of other similar exonerations and lawsuits against the police, lawsuits that have now become a cottage industry in Chicago.

The son of a Chicago police sergeant, Jones said in an interview he originally thought the case was a “dog,” meaning unwinnable, and he planned on settling with Porter’s attorneys. Then Jones met with the detectives, who steadily convinced him that their investigation was not only fair, but that Porter, not Alstory Simon, was the man who murdered Green and Hillard in Washington Park. Jones decided his tactic in the trial would be to argue the detectives’ innocence by proving, yet again, Porter’s guilt.

Jones’ strategy and victory in the case cast a dark shadow on the media, particularly the writing of Chicago Tribune columnist Eric Zorn and CBS reporter Mike Flannery, now with Fox 32. Jones' wide re-investigation of the case, including unearthing even more witnesses who fingered Porter for the murder stood in stark contrast to the reporting of both Flannery and Zorn which bolstered Porter and Northwestern’s innocence claims.

Indeed, immediately after the trial, a befuddled reporter asked Jones how it was that a man who was exonerated could not get any compensation. Jones pointed at Porter’s chair and said: "The killer has been sitting in that room right there all day."

"It was a stunning, graceless and infamous accusation," Zorn railed in his column the following day.

Zorn then insisted that Porter was innocent and suggested Porter’s attorneys file a defamation lawsuit against Jones.

Even as recently as April 2021, Zorn joined Flannery in a broadcast on Flannery’s program, Flannery Fired Up, in which both men discussed the Porter-is-innocent narrative without mentioning Jones’ powerful role in again demonstrating Porter’s guilt during the civil trial.

During his appearance with Flannery, Zorn made this incredible statement:

"I am interested in the truth coming out too. I’m not afraid of it. I’d like to hear it and again I think it is important for the final record to be written."

Well, didn’t the truth come out in 2005 when Jones painstakingly reviewed all the evidence in the case? Why did neither Flannery nor Zorn mention this most-pivotal trial in their broadcast?

Zorn’s claim is problematic for another reason. The Porter matter is not the only case Zorn has written about that has come under fire while he was with the Tribune. Zorn claimed evidence of Nevest Coleman's innocence in a 1994 rape and murder of Antwinica Bridgeman in the basement of Coleman’s Southside home is “overwhelming.”

In a November 2017 piece, Zorn, the “emeritus Tribune columnist” wrote:

"Yet you’re (Foxx) allowing Nevest Coleman and Darryl Fulton to continue to rot in prison in the face of overwhelming new evidence that they are innocent of a 1994 rape and murder in the Englewood neighborhood."

In a motion about top prosecutors who reviewed Coleman’s innocence claims, attorneys representing the City of Chicago declared:

"Not only did (prosecutors) conclude that Plaintiffs (Coleman and Fulton) are likely guilty, but they and the same group with whom they discussed the case also concluded the confessions were not the result of coercion or misconduct."‍

How’s that for overwhelming evidence?

Walter Jones’ courage in defending innocent police officers in the face of what was clearly a media onslaught against the accused detectives and their investigation should be an inspiration to the city’s corporation counsel charged with defending officers in a host of other suspicious lawsuits against the police.

Jones faced a key decision so many city attorneys who are supposed to be defending police face. Jones could have justified a settlement with Porter’s attorneys, citing the massive media pressure on behalf of Porter as a risk too high to justify trying the case in federal court. However, Jones opted to defend the detectives because he believed they were innocent and Porter was guilty.

Such an approach needs to emerge among the city attorneys who too often cave and settle cases in which even they have amassed powerful evidence and perhaps even believe privately that the exonerations are false.

It’s time attorneys representing the City of Chicago live up to the legacy of Walter Jones in defending the police.

May he rest in peace.