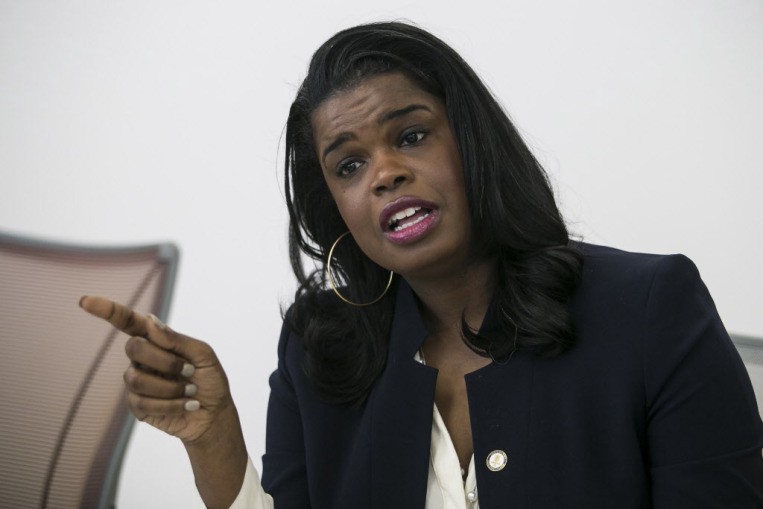 Onthe evening of Friday May 19, 2017, police officers in suburban North Riverside pulled over a vehicle at 7200 West Cermak Road for an apparent traffic violation. Their curiosity aroused by the overwhelming aroma of marijuana wafting in the air, officers searched the vehicle and, unsurprisingly, discovered a loaded .380 pistol in the glove compartment. While attempting to unravel the mystery surrounding ownership of the illegal weapon and enduring another boring ritual of finger-pointing and repeated denials from passengers, officers eventually turned their attention to the occupant of the front passenger seat of the automobile, Alejandro Avila. Police at the scene discovered soon afterward Avila was a known felon with an endless string of gun and drug-related arrests attached to his name and an unmistakable affiliation with Chicago’s infamous Imperial Gangsters. An organized cabal of goons with influence over several expanses in Chicago and in nearby suburbs, its members’ clubhouse fun and games include murder, attempted murder, aggravated battery, aggravated assault and narcotics trafficking. Predictably, Mr. Avila swore blind he had no knowledge of the weapon.

When the matter was turned over to the Cook County State’s Attorney’s office, what began with a breathtakingly mundane traffic stop which should have amounted to a foolproof victory over crime in court peaked with Cook County State’s Attorney Kim Foxx refusing to bid for a felony weapon charge against Avila for possession of a loaded weapon. Foxx’s utterly preposterous rationale for declining a felony weapon charge was honoring Avila’s “word,” a denial he was aware the loaded weapon rested in the glove compartment in front of where he was seated. Foxx’s faith in Avila’s denial came despite his rich history of lawlessness and threats to civil society, all of which is common knowledge to Foxx’s office. While questions persist over whether the State’s Attorney’s office would achieve a conviction in court and it remains a possibility the case endures, Foxx’s office declining a felony charge based on a known felon’s “word” remains an absolute outrage.

Foxx’s refusal to impose such a felony charge on a career criminal follows an April instance in which she rejected the notion of jailing several gang members, all of whom appeared in court for a myriad of violations to parole or probation. Astounded by the assistant state’s attorney’s decision not to incarcerate habitual offenders, some of whom had been previously found guilty of armed robbery and aggravated assault, the judge presiding over the matter, The Honorable Peggy Chiampas, eviscerated the prosecutor in full view of the entire court over the assistant state’s attorney’s handling of the proceeding. Judge Chiampas’ berating would reflect in court records the decision to free more wrongdoers rested entirely with Foxx’s State’s Attorney’s office.

This failure to prosecute or jail known rogues is outreach to street thugs or, expressed another way, Ms. Foxx’s fulfillment of a campaign vow to “restore faith” in the criminal justice system.

Maddening disavowals to apply the law, the decision to release brutal recidivist criminals to the streets and a refusal to pursue a serious felony charge against Mr. Avila are not the work of careless, impulsive subordinates running riot in the State’s Attorney’s office, but rather a feature of Kim Foxx’s term as Cook County’s top prosecutor. An appalling prosecutorial standard, Foxx’s ignoring, rationalizing, or outright excusing the wicked behavior of known offenders only achieves a foundation for a record deserving of public shaming and humiliation. Moreover, Foxx’s declining to charge or release known criminals deprives the citizens of Chicago of their right to safety and a sense of security, and subsidizes violence on Chicago’s streets.

Akin to her vindictive decision to draft legislation inviting the State Appellate Prosecutor to re-examine cases in which Chicago police officers absolved of wrongdoing by two independent inquiries after involvement in fatal shootings in April, the nauseating details in each of these two case histories painfully expose Kim Foxx’s organizational and managerial incompetence. Furthermore, it uncovers her moral arrogance, an apparent lack of serious commitment to prosecute crime, and, most distressing, her unbridled ambition to use the vast power of her office to settle scores with the Chicago Police Department and the Cook County court system.

In Foxx’s paranoid, abstract mind, Cook County’s law enforcement community and its courts have routinely practiced both physical and legal barbarities against disfavored groups for decades and her ascent up the greasy pole of Chicago politics is the apogee from which she intends to dismantle a shady legal engine she believes is awash in bias, repression and brutality. In Foxx’s myopic worldview, Alejandro Avila and gang members whose release to the streets she authorized are victims of police intimidation of which her intervention saved from an unjust deliverance into the prison system.

Compatible with her gloomy outlook on policing, it is becoming more evident Foxx views Cook County courts as a fetid pool of corruption overcrowded with officials and jurists who hold latent discriminatory views. From deep in the bowels of the halls of justice, Foxx perceives Cook County courts as an amoral monstrosity which has customarily abused its legal authority to unfairly sanction the accused under laws which are inequitable or prejudiced. Believing she is the lone arbiter of justice and a pillar of stability, Foxx’s response in these two individual cases perfectly illustrates her resolve to convert her office into a powerful instrument of retaliation against Cook County’s institutions of justice.

That Foxx holds such a fatalistic view of law enforcement and court officials is a dishonor to her office and something which is nearly unforgivable on behalf of Cook County’s citizens and public servants.

Campaigning for office in 2016, Foxx posed as a no-nonsense prosecutor with unparalleled personal and professional standards, no patience for excuses or misconduct among police or prosecutors, with a fixation on the details, and intent on bringing about critical and long-overdue change in the Cook County State’s Attorney’s office. Barely seven months in office, Foxx has revealed herself to be less a prosecutor or administrator and more of a social welfare caseworker overseeing an advocacy shop for violent criminals.

Should Kim Foxx’s head ever stop spinning, citizens of Chicago had better hope it faces front.