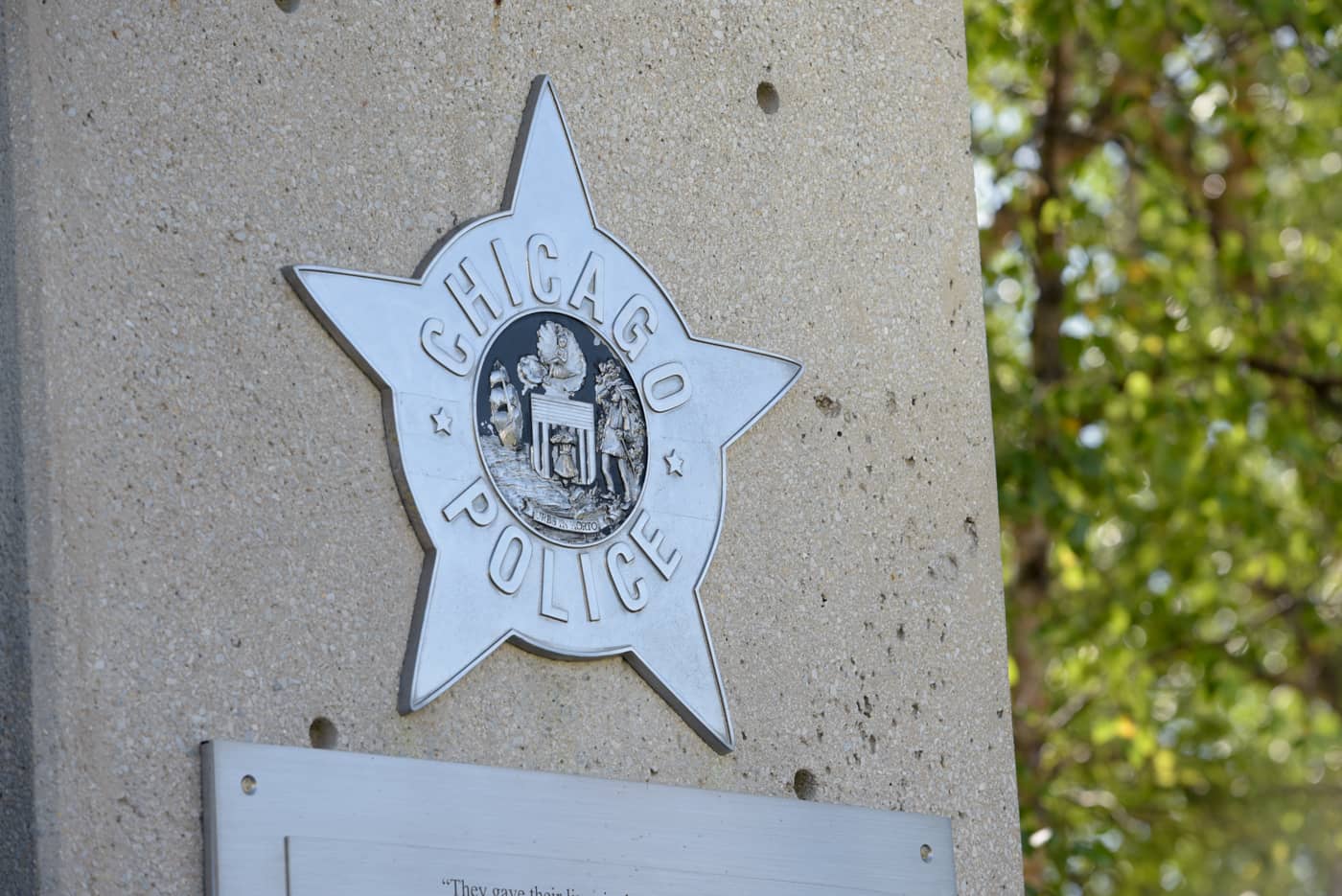 In 2006 and 2007, the reality television program Dallas SWAT aired on the Arts and Entertainment Network. Broadcast for three seasons, the show followed the Dallas, Texas, Police Department’s Special Weapons and Tactics (SWAT) team as they executed search warrants around the Big D. Chicago Police Superintendent David Brown was himself a member of the team in the 90s, and according to his resume, was the First Deputy Chief of the Dallas Police Department (DPD) when the program aired.

The Contrarian happened upon an interesting scene recently which was captured in episode three of season two of Dallas SWAT. As the Dallas SWAT team descended on a suspected drug dealer’s home, without warning the team deployed a flash bang grenade, smashed in windows, and broke down doors. Unfortunately, the team had received incomplete information, and upon entry into the home the unit’s members discovered only a mother, a grandmother, and two young children. The suspects were in the unit next door. The team made note that often times human error leads to mistakes in search warrants. The SWAT team then moved on to their next task.

At the time the incident in Dallas occurred, David Brown was supervising the SWAT team in his role as second in command of DPD. Perhaps Brown enjoyed watching the show. If Brown thought breaking windows and deploying flash-bangs into a residence to recover drugs was a bad idea, we did not hear about it at the time. The many other extremely violent search warrant executions conducted under his tenure in Dallas also seemed to evade his concern or condemnation.

Some 15 years later in Chicago, on July 28, word spread quickly around the Chicago Police Department (CPD) that a sergeant captured on video entering Anjanette Young’s home during a 2019 search warrant received news of his fate following an investigation by the Chicago Office of Police Accountability (COPA). The CPD warrant was for a handgun possessed by a felon – exactly the type of armed offender that Brown has identified as driving the record levels of violence in our city during his tenure. Various sources confirm that COPA arbitrarily suggested only a lengthy suspension for the sergeant.

David Brown did not seem to favor the idea of suspending a sergeant who had not engaged in misconduct of any kind while carrying out his duties during the Anjanette Young incident but had the unfortunate luck to be present for an episode which attracted a wave of negative media attention.

Without taking into account the incident, the sergeant, or the chilling impact unwarranted discipline could have on CPD, David Brown did what only someone willing to completely remove the human element from a decision could do: Brown fired the sergeant.

A move that baffled everyone, Brown must have his reasons for his decision to terminate the sergeant. Some theorize Mayor Lightfoot told Brown she wanted a scalp. Though mayoral intervention is a plausible thesis, it is more likely Brown is facing the hard reality that he is the most incompetent superintendent in modern Chicago history and is grasping for any positive press to revive his reputation.

The body worn camera recording of the incident at Young’s home, released by the City of Chicago near the end of 2020 after CBS newsreader Dave Savini aired heavily-edited clips of the incident in flagrant violation of a court order, shows officers entering the home in search of an armed felon. The video plainly shows no windows were broken, and no flash-bang grenades were deployed. The officers knocked on Ms. Young’s door then spent twenty seconds trying to force entry into the home. Every civilian watching the video will feel sympathy for Ms. Young, who is unclothed and confused upon the officers’ eventual entry. Every police officer watching will sympathize with Ms. Young and will also understand the frustration of the officers trying to sort out a chaotic situation and attempting to communicate with a hysterical woman.

The sergeant on-scene is shown on video to be calm and kind, and carrying out his duties impeccably. The sergeant’s professionalism cannot be understated. Contradicting the creative and misleading editing by CBS 2 and its star newsreader Dave Savini, the officers promptly covered Ms. Young once they became aware the armed felon they sought was not present. As the video revealed, the sergeant followed procedure and training accurately and precisely. Watching the video makes it clear he is a model sergeant, the sort of police officer anyone would want on scene if a loved one were to undergo the experience of having law enforcement unexpectedly and errantly enter a home with incomplete information.

This sergeant likely handled this mistaken incident more professionally than 99 percent of police supervisors anywhere in the country would have. Would former SWAT Sergeant David Brown (whose reputation for being cold and unable to make eye contact or otherwise connect with even his own command staff is well known) have fared any better? More than likely, no. How many mistakes did Dallas SWAT commit in the years Brown supervised the unit?  How many subordinates did Brown fire for human error beyond their control? If every one of his own raids was on body-worn camera, what would we learn about how Brown treats civilians under such circumstances?  If it’s half as poorly as he treats his own officers, Brown wouldn’t last another day in this profession.

In the waning days of his disastrous tenure as CPD superintendent, Brown has been paying lip service to recruitment efforts to fill the void caused by a mass exodus due to his unprecedented mismanagement of CPD. Officers are retiring, or simply quitting, in historic numbers. Seats in the police academy remain empty and the hire list contains few candidates.

Actions speak louder than words. Enjoying a night on the town while officers mourn one of their own who died by suicide, refusing to appear at Operation Santa for the children of fallen officers, demoting a distinguished police commander who refused to genuflect to a connected restaurant, and arbitrarily firing a respected sergeant whose team was trying to take a known felon allegedly armed with a deadly weapon off the streets broadcasts a clear message to current and potential future CPD officers: The only person who matters to David Brown is David Brown.

Why would anyone sign on to work for Brown? Why would current CPD employees consider doing proactive police work knowing that Superintendent Brown views their livelihood, their career, their coworkers and their families as meaningless? The next time an officer appears in news coverage negatively portraying CPD, they should expect to be fired. With such a capricious and unjust disciplinary system, Chicago should not be surprised to see continued record-high crime as record-low staffing and fetal policing become the norm.

The damage David Brown has brought on CPD and the City of Chicago is immeasurable and will take years to repair. The police officers serving the City of Chicago deserve a leader who cares about them as humans – not just employee numbers stamped on paperwork waiting for his signature to end their paychecks. Those employee numbers represent real people who willingly expose themselves to hazards every day to keep Chicago safe and secure. And those paychecks feed their families. The sooner Brown is gone, the sooner he will be replaced by someone who genuinely cares about CPD employees, and the faster the city can start mitigating the tremendous harm he has caused.