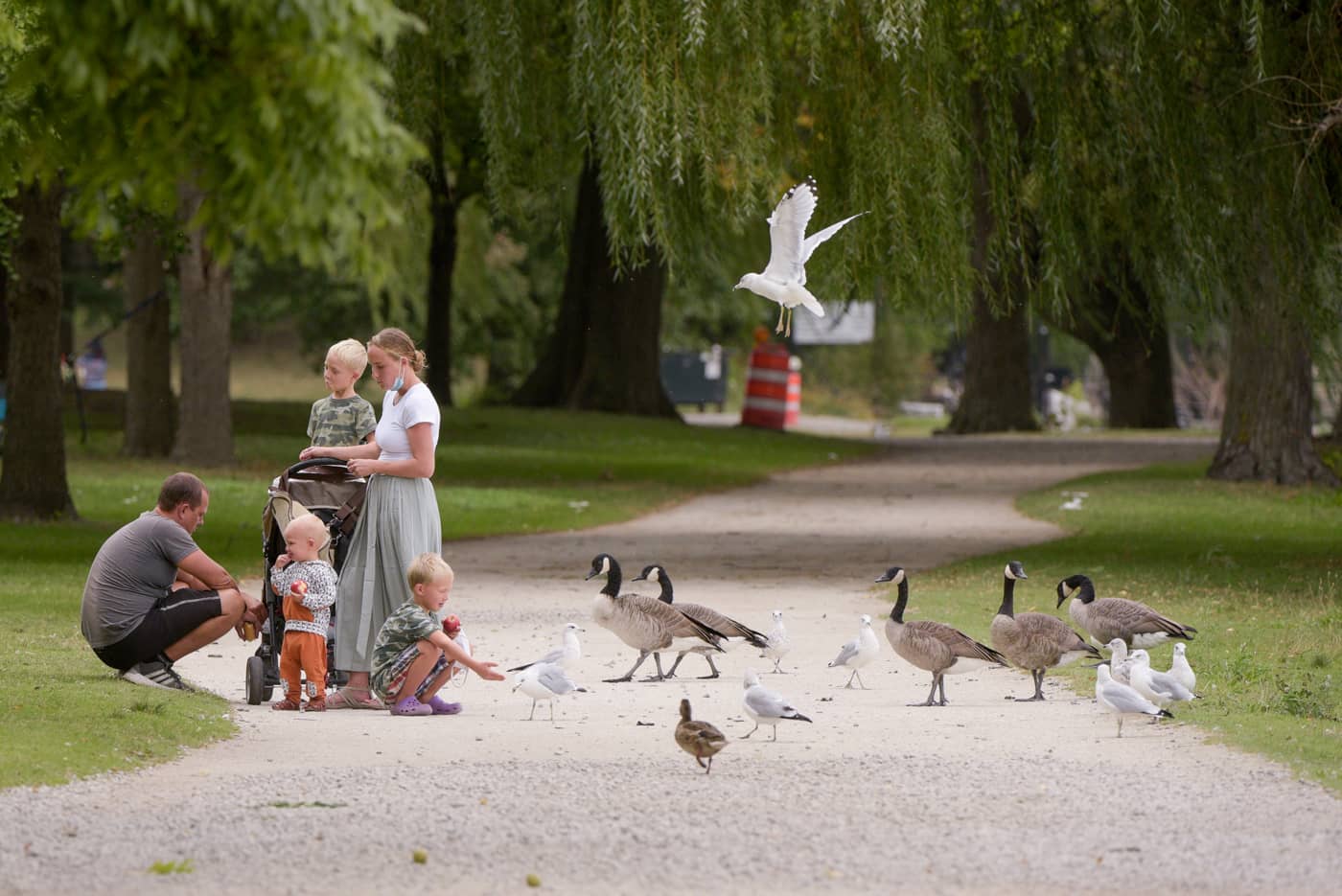 Wishes for a Chicago family to reunite with the grandparents‍

2021 was a year to forget in our family — here we stand in full agreement.

Regrettably, that may serve as the only place we have found common ground as my values and beliefs do not appear to align with yours. And instead of reaching some sort of détente in which we agree to disagree, the past year seems more about convincing one side that they are wrong and the other right. That battle now feels tiresome, frustrating, and unwinnable.

National politics and life in Chicago have proven derisive to us all.

I must start with the election of Joe Biden. The commentary that punctuated every conversation prior to Biden’s election such as “Trump is an idiot,” was not replaced with criticism of the progressive forces that you helped bring to bear on your family’s actual safety thanks to criminal anarchy led by leftist mayors and prosecutors who prioritize equity over law and order (as you took shelter in your suburban enclaves oblivious to what was going on in a city just a few miles away from your residence).

Rather, you substituted your anti-Trump Tourette syndrome with new taunts around refusing to see your grandchildren because “they are not vaccinated” even if they test, as they always do, before seeing their other set of grandparents.

How did we get to where we are now?

One of my earliest political memories is of both of you crying on the sofa in our old house the night that Ronald Reagan defeated Walter Mondale. Even though I was barely ten at the time, and was just beginning to develop my own identity, I now look back at your tears during the election returns on PBS as the first time I came face to face with progressive intolerance. For you, Mondale’s defeat was not a political loss, but an affront to everything you believed in.

There was absolutely no chance Reagan was right. His followers, including your son, needed to be corrected or edited, if you will. But at least previously, you would have those debates rather than cancel your family, as you have done now.

Flash forward 30 years — we still could not be more different, the three of us. Your son, who opts to reside in an Opportunity Zone in both an integrated and colorblind neighborhood — two words you now consider racist — lives to make a difference by fostering diversity on so many levels, although his neighborhood scares you both to visit. After all, you could never see yourself living in an area where a combination of middle class and impoverished whites and blacks happen to get along as neighbors. At best, that doesn’t compute in progressive suburbanville; and at worst, as I believe, it is an affront to your very narrative and self identity.

Yet when your son speaks out on topics of progressive discrimination, racism and anti-Semitism, you question his very “empathy” on these topics and offer to send him the book Caste (another anti-racist book that covers victimization by skin color) to fix him. I’m sure anti-racist narratives read well from where you sit, given how your highly funded local police departments magically keep dangerous black and brown minorities and white supremacist Republicans away from you.

It’s hard to see how we can build a bridge to maintain any semblance of a relationship without a few changes:

As for me, as always, I will try to see your point of view. I will empathize as I always do, despite your recent attacks on me. I will continue to practice cognitive behavioral therapy even in the face of ideas I can’t begin to understand. And I will always love you.

My resolution for 2022 is for us to enjoy every minute of the time we have left together and most important, give your grandchildren the opportunity to remember you for the rest of their lives in a positive light. After all, there was a time and place when everyone truly enjoyed being together.

Benjamin Blair originally wrote this as a private note, but realized that he was not alone after talking to other friends in similar situations who could not put into words the exact same thing they were going through with their family.