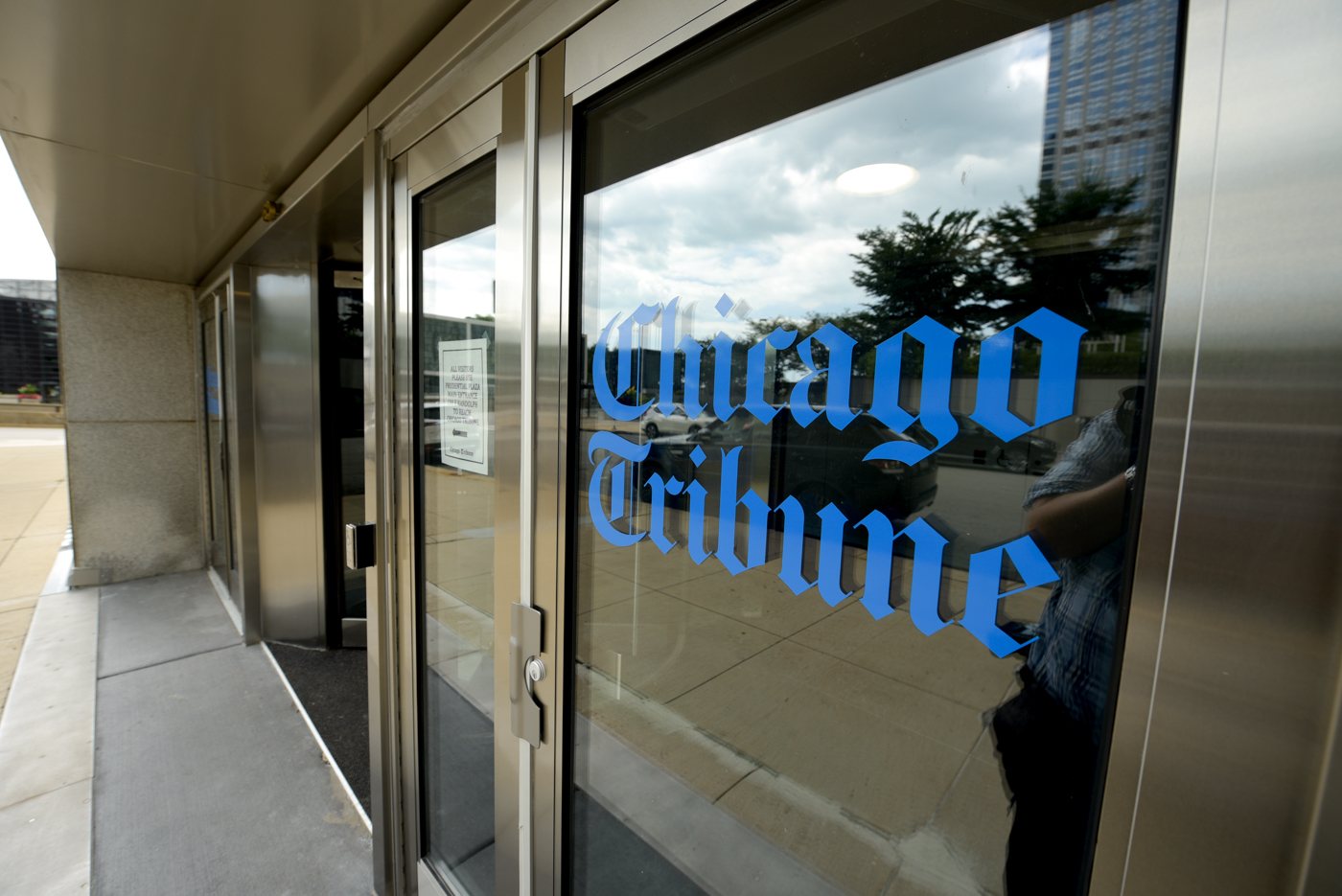 You have to hand it to the Chicago Tribune’s Eric Zorn, he really knows how to listen.  In a high dudgeon over former governor Pat Quinn receiving a subpoena in a federal lawsuit, Zorn embarked on a vivacious defense of Quinn and New Yorker journalist Nicholas Schmidle in his September 24th column.

Zorn’s matter of dispute is two subpoenas issued to Quinn and Schmidle by attorneys representing 11 Chicago police officers dragged into a federal lawsuit filed by Tyrone Hood.  Hood, who was incarcerated for two decades for his alleged role in the 1993 slaying of Marshall Morgan Jr., received a commutation from Quinn in one of the former governor’s final acts before leaving office in 2015.  Eager to learn how Quinn arrived at his decision to commute Hood’s sentence, attorneys representing the police officers also subpoenaed Schmidle, whose lengthy, overblown article in the New Yorker is said to have influenced Quinn’s decision to free Mr. Hood.  Zorn insists both subpoenas “smack of pure intimidation” and are designed to cause future governors to hesitate before availing themselves of clemency power and warn journalists against authoring articles exploring alleged wrongful convictions.

No one is as easily malleable or as easily indoctrinated as Eric Zorn.

Unless Zorn was intent on informing readers he is acquainted with the ex-governor, it is awfully peculiar he would devote his time to the case involving Mr. Hood.  Although it is entirely possible Zorn used his column to genuinely defend a failed ex-governor and the institution of journalism from an unwarranted assault by the court, he may be possessed of an ulterior motive.  While Zorn admits he held a conversation with Quinn, and, as a journalist, he is certainly sympathetic to the bind in which Schmidle finds himself, the Tribune’s resident brainiac has frequently used his column as siege engine to bombard Chicago police, at times with flimsy and far-fetched accusations.  If we cast our minds back to January 2019, Zorn wet himself in a column deploring Judge Domenica Stephenson’s verdict absolving three police officers falsely accused of orchestrating an elaborate cover-up following the 2014 shooting death of an armed teen by Jason Van Dyke.  Months later, Zorn suffered another bout of hysteria in a column in which he berated the documentarians and independent journalists behind the misleading short-film, 16 Shots.  A film he deemed insufficiently critical of Chicago police, Zorn upbraided the filmmakers for neglecting to concentrate adequate attention to a toxic culture he maintains pervades the Chicago Police Department, the illusive “code of silence.”  Pushing forward to spew more sanctimonious guff, Zorn concluded his September 24 column by contending a police misconduct lawsuit defended by the city is not a suitable issue to dispute executive power or a journalist’s bias.

While Zorn would have us believe he is being frank in is advocacy on behalf of Quinn and journalism, his column is conceivably a camouflage to protect and defend an industry which has blossomed in Chicago over the past two decades.  Although Zorn would prefer readers believe Quinn and Schmidle are victims unnecessarily swept up in a federal lawsuit, the central figures in the pending lawsuit filed by Hood are 11 Chicago police officers.  Predictably, the basis of Hood’s lawsuit alleges police coercion and brutality.  Given the fervor of Zorn’s response, his barefaced Left-wing dogma, and his dim view of Chicago police, it is far more likely the thrust of Zorn’s column rests with his ardent desire to safeguard law firms which specialize in pursuing litigation against Chicago for alleged wrongful convictions or allegations of police misconduct.

Although Zorn cleverly sidesteps mentioning this stealth enterprise, the sue-the-cops industry is lucrative and has enriched several law firms in the Windy City.  Largely the outgrowth of the social grievance culture, the sue-the-cops industry sprang from the ideal of “social justice,” which is, at maximum, a partial and subjective version of real justice.  Mooring themselves to the commotion agitated by criminal reform or restorative justice movements, these supposed “civil rights” law firms have successfully depicted habitual criminals as tragic figures as opposed to violent criminals incarcerated for their deliberate involvement in heinous crimes.  In the manic quest to achieve “social justice,” unscrupulous attorneys deceive the public by portraying violent felons who double as accomplished liars as victims who patiently bore injustices with fortitude.  For their pitiless negotiating tactics, deviousness, and tears, these same perfidious attorneys win the argument and multi-million-dollar settlements are handed down to unworthy clients.

While the whole of the legal profession has been generally and rightly maligned, trial lawyers most prominently, the nominal civil-rights law firms have tended to avoid any serious scrutiny for the reason they have been remarkably successful at portraying their particular area of practice as defending the weak, vulnerable, persecuted, and powerless.  Unfortunately, a consequence of their exertion is the creation of an environment in which the rights of those guilty of serious crimes have overtaken the rights of and compassion for genuine victims of crimes and justice itself.  Worse, although these “civil rights” law firms pose as new-age guardians of justice, they are motivated in part by greed and have lined their firms’ pockets at Chicago taxpayers’ expense.

A man fond of using his space in the Tribune as a diversion, Eric Zorn is free to use his column any way he chooses.  While Zorn laments the subpoenas issued to a bumbling ex-governor and an aspiring journalist as “poorly disguised” attempts to intimidate future governors from exercising the authority of office and journalists from investigative work, his column is a poorly disguised attempt to protect a ravenous legal machine devouring city tax dollars.  The problem, of course, is by using his column to surreptitiously defend law firms which are invested in assisting the so-called wrongfully convicted is Zorn has effectively become a defender of a culture which ignores victims of gruesome crimes, a public-relations machine for the sue-the-cops industry, and a compliant stooge of law firms which are draining Chicago of revenue.

Eric Zorn may have heard what Pat Quinn had to say, but in all probability Zorn was listening to a bunch of dishonorable lawyers.