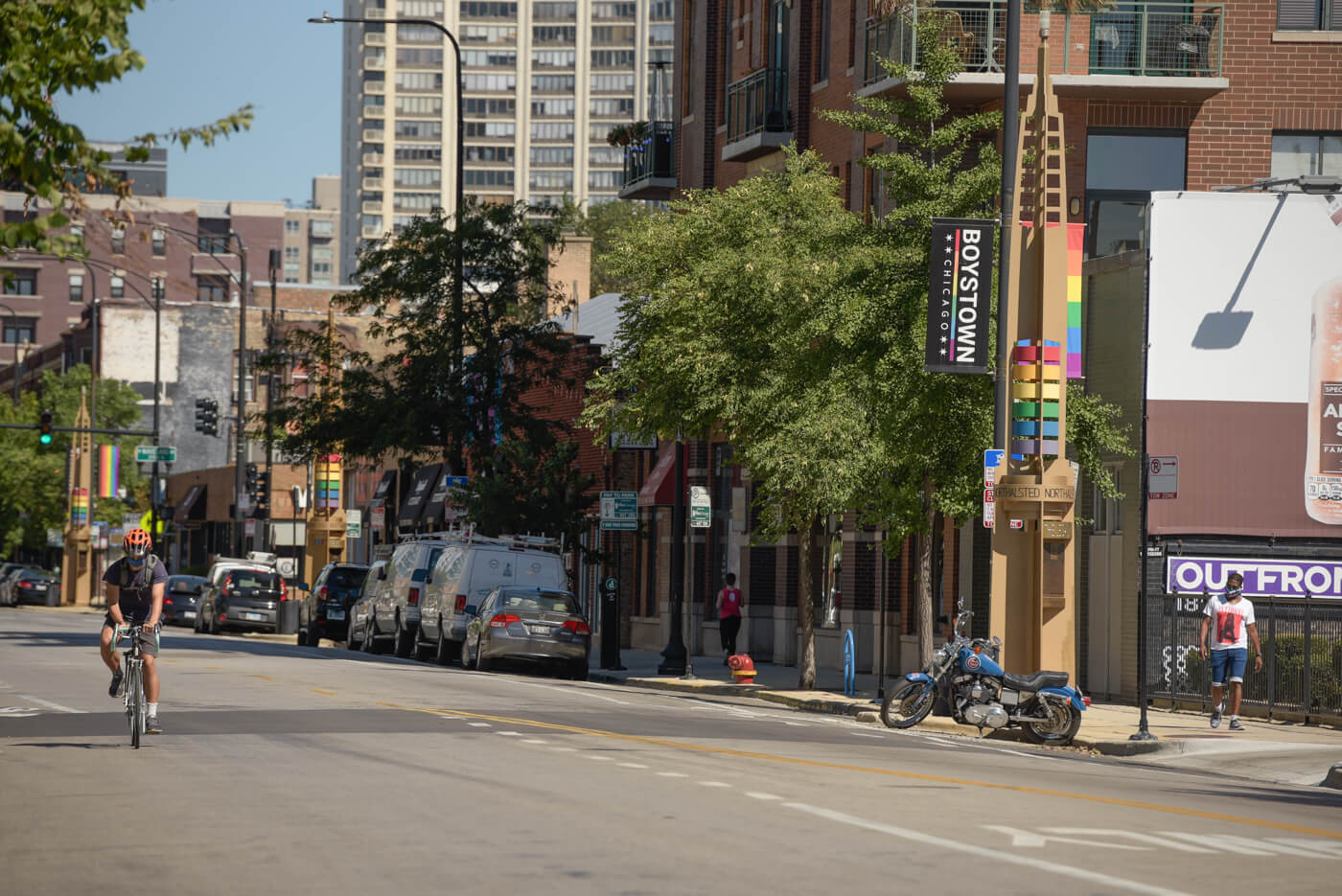 Bernard Zell Anshe Emet Day, an independent school on the North Side of Chicago, has not escaped the nationwide trend by schools within or surrounding metropolitan environments to embrace and promote intolerant faculty members in the spirit of diversity. These trends, which accelerated dramatically in the wake of George Floyd’s death and the 2020 riots which swept across American cities, have started to alienate parents and students in Chicago.

The Chicago Contrarian recently learned that Bernard Zell promoted a teacher with an intolerant social media profile to run diversity, equity and inclusion at the school. Parents tell Contrarian that the teacher, Johanna Thompson, has a social media profile which has no place in a diverse and caring educational environment. Ms. Thompson’s social media profile (excerpted below) on Facebook, Instagram and Twitter paints a picture of frequent vitriol and intolerance directed at Republicans, whites and males.

The Chicago Contrarian also spoke with a former student of Ms. Thompson, who said she treated boys and girls differently and asked the boys in middle school science classes to do extra cleanup to make amends for past discrimination against women. “She constantly was mean to boys,” this former student said.

“Thanks to Governor J.B. Pritzker, all Illinois employers must provide sexual harassment training and remediation,” an Illinois policy expert interviewed for this article suggests. “Under this law, at any employer, Ms. Thompson would likely have been in violation of harassment law and even Title IX, depending on the type of institution.”

A parent in the school suggests that Ms. Thompson is entitled to her opinion including a demonstrated hatred of ‘big mad white people’ and ‘Republicans’ in social media,” but she is not only teaching my children in science, she is now an administrator who has asked my kids, parents and faculty to consider their ‘privilege’ even as she gets away with treating boys unequally. All of this is even more ironic when you consider that millions of our forebears were murdered only two and three generations ago in the Holocaust — a shining example of privilege.”

“There is general aloofness among parents at schools as to what is really happening with teachers that highlight the progressive double standard of diversity and inclusion programs,” he suggests. “Could you imagine if Ms. Thompson was 10 percent as vociferous on the right, such as supporting Trump or more policing on the streets of Chicago? Or harassing speech aimed at girls instead of boys? She would have been fired for that, not promoted.”

“Individualism, debate and freedom of thought are at risk thanks to educators like Ms. Thompson,” says a birthing parent. “The risk is that for the first time last year, our kids and community members started to be trained on critical race theory, not critical thinking. They’re also being taught, through osmosis, that somehow it is perfectly acceptable for people like Ms. Thompson to get away with intolerance because of the righteousness of their belief structure.”

“Every parent at Chicago schools should ask themselves why this type of behavior and intolerance is somehow acceptable to — or even encouraged — by educational leaders when it comes from one side and not the other,” she notes. “More and more of my fellow Chicago parents and friends, nearly all of whom identify as liberals, are starting to question it. They are picking up on the double standards of progressivism, including how critical race theory replaces debate with confessionary. And they are finally drawing linkages to the bigotry and circular logic of its strongest adherents, individuals that refuse the other side a position other than to label them racists until they exorcise their whiteness and repent their privilege.”

This parent requested that she did not want The Contrarian to get the wrong impression of the school because of one individual: “Many of the media stories on private schools blow things out of proportion. I don’t want to do that here. I think it is important to remember that schools such as Bernard Zell are not wicked, as media sources portray New York City private schools which have fully embraced cancel culture like Dalton, Spence, Brearley and others which all but prohibit student debate on topics of race and class. The vast majority of the education our kids received last year is exactly what we signed up for, and we are grateful the school remained open for the entire year unlike CPS, which has been a distance learning disaster thanks to the CTU.”

“Bernard Zell has been a loving and caring environment for our children that went through a wall to open up during COVID, and has fostered a tremendous and positive sense of identity for students and community members, Ms. Thompson and her critical race theory playbooks aside,” she suggests.

‍
“Still, after this nonsense is over and educators like Ms. Thompson are held to the same standard as everyone else, I would not be surprised if Orwell’s 1984 replaces White Fragility as required reading for parents,” she adds.