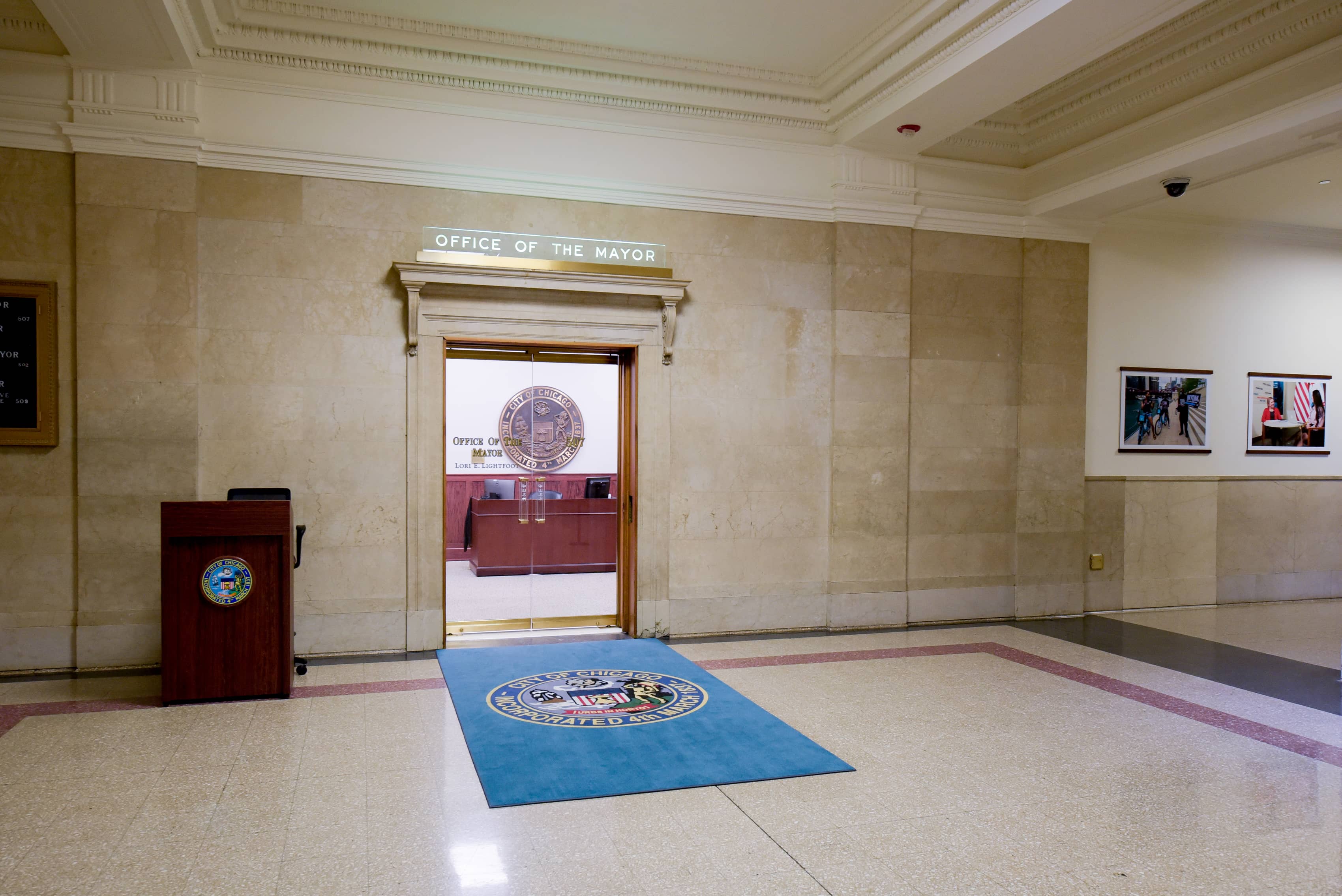 Northside alderperson to challenge ME? Nah!

After everything I've done for this city.....(sigh).....how could Tunney do this to me?

‍“Zoning Committee Chairman Tom Tunney (44th) told the Sun-Times he plans to take some time off during the council’s August recess before deciding whether to call it quits after five terms to focus on the Ann Sather restaurants he owns — or run for mayor himself.”‍

Tom Tunney, you make my stomach churn. Your lies to me. Your “support.” And now you say this:

‍“Property taxes. Less police. It’s not a healthy platform to run on. … I am seriously considering running … There’s a lot of alderpersons who feel they haven’t been paid much attention … [and] acrimony in the council. People want a unifier. People want somebody [who] can bring people together. Her personality is strong and can be somewhat divisive. She’s vulnerable.”‍

Tom Tunney, my d*** is so much bigger than yours, it hurts.

The Manhole had to shut down because I took the title of Lotus Queen night after night.

Lakeview knows there are two sides to “Alderperson” Tunney and your ward.

On the one hand, you flip eggy pancakes on the weekends to delight customers and go out of the way for residents needing favors when the city turns it back.

On the other hand, I hear your office knows all the tricks about how to encourage local businesses to support your campaigns.

You’re Mayor Daley in rainbow garb (albeit one who supports gender neutral bathrooms and who can provide resources to residents to get insurance to pay up for "persons with penises" breast augmentation on Halsted).

But what about equity? The only black and brown people in your ward snuggle up to whites. Racist.

You want to improve Lakeview schools and “improve” CPS? Racist.

You want more cops on your streets? Racist.

You quietly criticize my bestie Kim Foxx and want her to actually do her job. Racist.

You criticize looting and BLM when it fits your narrative. Racist.

You want to remove homeless encampments from the lakefront and tunnels. Racist.

You want to refund the police. Racist.

You support Jewish causes in your ward at the expense of Palestinian liberation? Double racist. Just don’t tell anyone the Palestinians would murder both of us for being gay if they could.

‍You defy my COVID-19 lockdown orders and keep Ann Sather open and only get a slap on the wrist for it? Racist. But you’re welcome.

Everyone’s a racist. Yeah, yeah. Works to get out the vote for me.

But time to let the audience in on our secret.

I won’t tell anyone your running is just fake news bickering and our little secret to splinter the gay vote against Alderman Lopez, who actually could beat me, and undo all the good things Kim Foxx and I have done for equity in this city!

But don’t worry. I just want the office. You want to be the 25X millionaire next door in Lakeview when you retire.

Enjoy your August vacation, Tom, and look forward to our staged tête-à-têtes this fall!

‍The Mayor’s Department of Satire and Misinformation would like to remind you that approved City of Chicago “private health club” permitting can be found for Unicorn Club Limited (DBA: The Steamworks) in Tunney’s backyard. Come and enjoy private douching stations, "Windy City" blowholes and $7 daily “memberships” at this “private health club”, according to its city licensing documents.