For Whom Are Kwame Raoul and Kimberly Foxx Working? 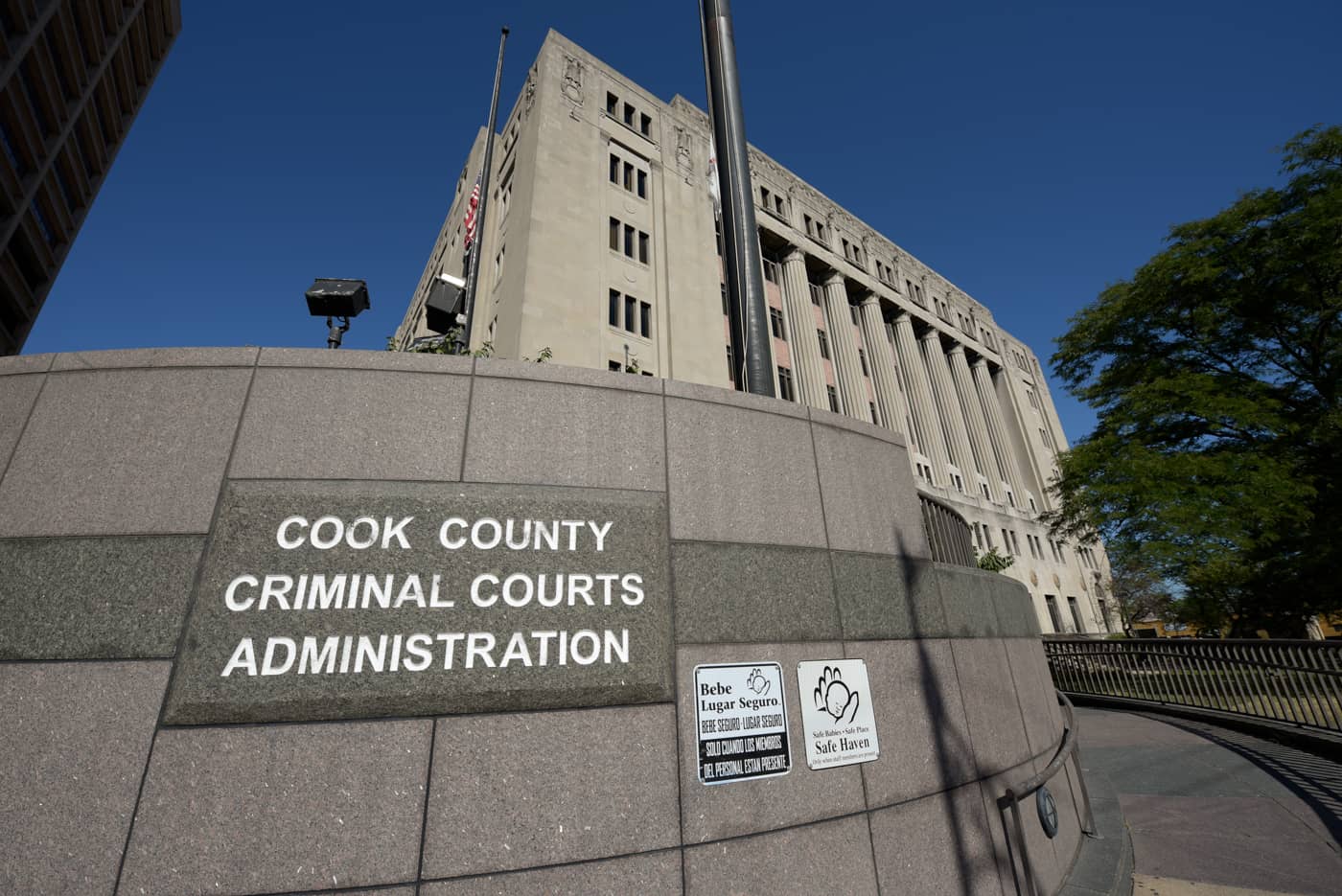 A Chicago-area attorney is attacking Illinois Attorney General Kwame Raoul for Raoul’s leadership in creating a state commission, the Illinois Torture Inquiry and Relief Commission (TIRC), that has overturned a raft of murder convictions, including the conviction of Jackie Wilson for his role in the 1982 murder of two Chicago police officers, Richard O’Brien and William Fahey.

The attorney is also calling into question the motives of Cook County State’s Attorney Kim Foxx.

In a stunning motion filed this week, attorney Edward Theobold assailed not only the legitimacy of TIRC, a commission created by Kwame Raoul that has become a get-out-of-jail-free card for offenders accused of heinous murders, but also for Raoul’s refusal to let TIRC be challenged in a federal lawsuit brought by Wilson against a roster of former Chicago police supervisors, detectives and prosecutors involved in the investigation and prosecution of Wilson for his role in the 1982 murders of Officers Fahey and O'Brien.

Theobold is representing former prosecutor Lawrence Hyman, a defendant in the lawsuit.

The release of Wilson and the ultimate overturning of his conviction has long been the Holy Grail of the radical left. Wilson’s hopes of being released from prison appeared hopeless until Raoul sponsored legislation that created TIRC. Once TIRC was established, the panel was granted broad authority and allowed unelected bureaucrats to undermine the judicial process. Empowered to order judicial review, the panel has allowed convicted killers such as Wilson to be freed from imprisonment and find their way to multi-million-dollar lawsuits funded by taxpayers.

In his lawsuit, Theobold questions the legitimacy of TIRC on constitutional grounds, and specifically contends that TIRC is a blatant intrusion of the judicial branch of government by the executive branch. After Theobold’s initial constitutional challenge of TIRC, Attorney General Kwame Raoul bizarrely intervened into the case, then, according to Theobold, defied a court order to address the TIRC constitutional issues Theobold raised. Raoul’s refusal to do so led to Theobold’s legal assault against Raoul Thursday:

"…by refusing to address Defendant HYMAN’s arguments, and flaunting this Court’s order, the Illinois Attorney General continues to demonstrate his bias in favor of Plaintiff Jackie Wilson and denies Defendant Hyman a fair opportunity to respond to any arguments the Illinois Attorney General has, if any, regarding the constitutionality of the TIRC Act."‍

A string of crucial issues arise from Theobold’s allegations in court, none of which will likely emerge in Chicago’s mainstream media. For years, Chicago’s negligent media has acted as cheerleaders for the exoneration industry, and it routinely rejects reporting on the overwhelming evidence that exoneration claims, including those in front of TIRC, are fraudulent.

However, Theobold did not only call into question Raoul’s refusal to justify TIRC, he also questioned the motives of Raoul and Cook County State’s Attorney Kim Foxx in their decision to intervene on the Wilson lawsuit, while at the same time declining to prosecute Wilson for new criminal charges after his release from prison.

According to Theobold’s motion, both Raoul and Foxx claimed they were “conflicted” and declined to prosecute Wilson for a “vicious” attack Wilson is alleged to have committed against a woman:

"Similarly, when Plaintiff Jackie Wilson was arrested again this year on February 8, 2022 for committing another crime of violence against a law-abiding citizen… which occurred after JACKIE WILSON, age 61, finished having sexual intercourse with the girl. Jackie Wilson then beat the young female victim with a large black flashlight on the face, head, stomach and abdomen so hard that the beating forced urine to be released from the female victim’s bladder."‍

Astonishingly, Raoul’s office later dismissed all charges against Wilson after he failed to appear in court to face criminal charges for allegedly attacking the woman, Theobold asserted in his motion. At the same time both Raoul and Foxx asserted they were “conflicted” in prosecuting Wilson for a violent crime, they nevertheless intervened in Wilson’s lawsuit in a manner that could only bolster Wilson’s case. This contradiction, Theobold suggest in his motion, is an inconsistency that questions the motives of both Raoul and Foxx:

‍‍Many questions surrounding Jackie Wilson remain unanswered. Is Attorney General Raoul stonewalling a challenge of TIRC, the state-funded commission that has returned a mass of once convicted killers to share the same streets as some of the most vulnerable citizens in Chicago? Are both Foxx and Raoul continuing to support a commission that may be falsely vilifying members of the Chicago Police Department? On whose behalf are these key figures in the criminal justice system working?

Will these key questions be taken up by the likes of Tribune reporters Jason Meisner, Megan Crepeau, and Gregory Pratt, who have written extensively about exoneration claims from the offenders’ perspective?

Or will the media code of silence continue to protect the exoneration industry?