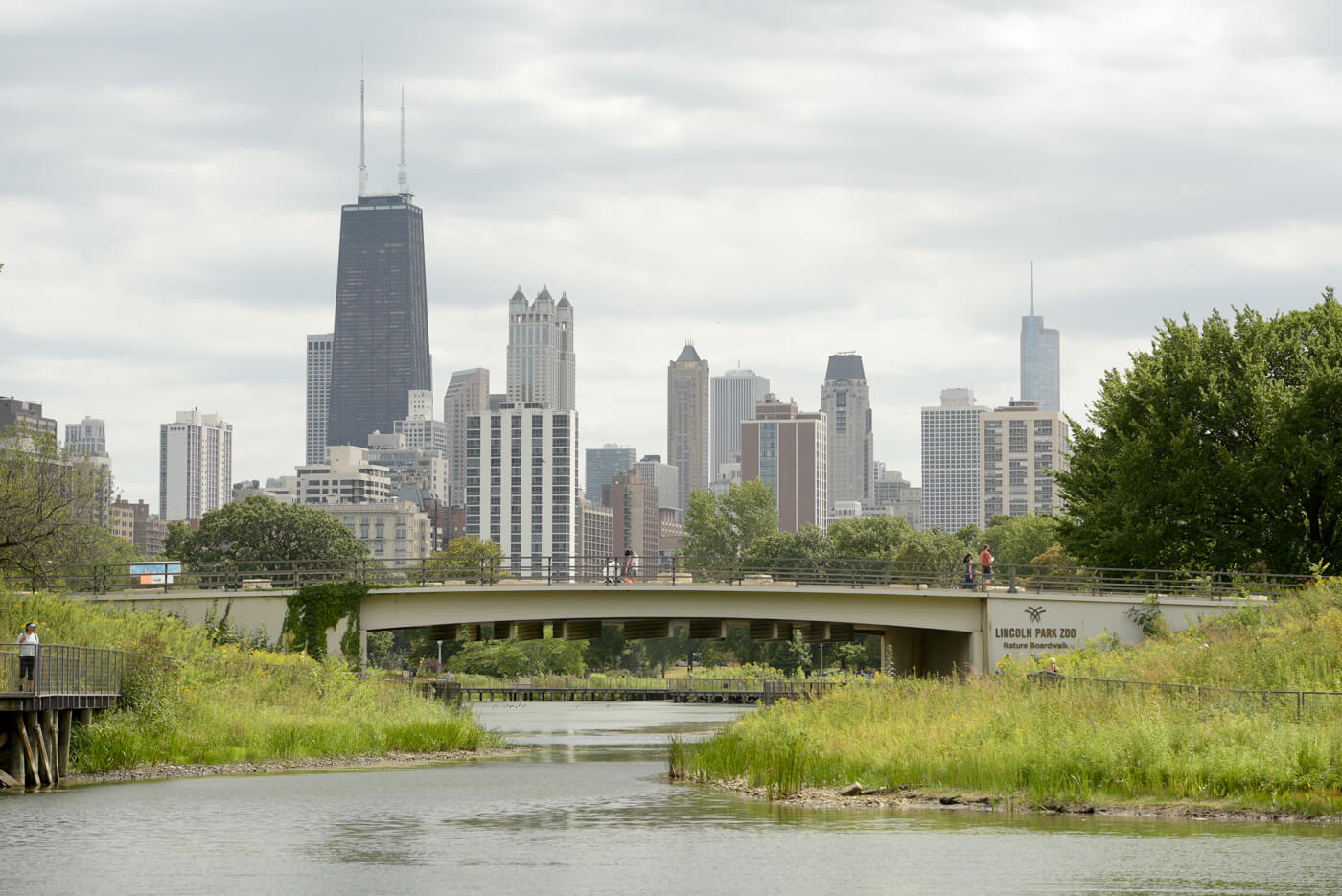 That is not a lament, but rather a cold hard fact, set in stone, immutable, and reinforced every single time Officers act completely within the scope of the Law. It is not a recent phenomenon, but it is more evident today than ever before.

Leaving aside the Columbus, Ohio, shooting where a Police Officer saved the life of an innocent, unarmed minority girl from being gutted like a fish and the subsequent fallout from an ignorant billionaire, there are the two local examples, one in Little Village and the other in Portage Park, that solidify the current narrative that anything the police do is wrong, including:

Firstly, the thirteen-year-old with the Gangbanger Starter Kit (broken home, bad influences, eyebrow shaving, gunshot residue lab results, some assembly required) is made into a sort of tragic icon. The media (and shame on them all, CBS especially) then takes a video provided by the Department itself to show transparency, parses it down to hundredths of seconds and passes it off as proof of something nefarious with a narrative led by Groot that somehow, some way, society failed this aspiring murderer.

Remember, he had gunshot residue on his hand. There was a ShotSpotter alert. The gun recovered had just fired the expended brass recovered at the scene. Bullets were fired at a car driving by. That’s attempted murder...except in Cook County of course, where Crimesha would claim there’s no admission, so no charges.

He’s a “victim?” Why? Anyone reading remember the name Lydia Jimenez? She was a 17-year-old girl killed in Little Village, less than a mile from the thirteen-year-old gangbanger two weeks later...by someone firing at a car she was riding in. But because she was truly an innocent victim, killed by another gangbanger, firing indiscriminately at a moving car in a heavily populated neighborhood, she’s forgotten two weeks later simply because her death doesn’t serve the political machinations of the day. Some aldercreature, whose name we will not even deign to say, called one of these an “execution” and not the other. Fill in the blanks.

The second incident occurred up north on March 31. Guy running, gun in hand, shot by Officers. As with the first incident, Officers immediately rendered aid to the offender...and guess which narrative is front-and-center?

"At no point on the footage does Alvarez appear to point a weapon at the officer who was chasing him."

This derived from a Ring Doorbell cam.

And then, after shooting an armed drug dealer...oh, how do we know he’s a drug dealer? The photos popping up all over social media that people still send us with him holding bags of weed the size of a 16-inch softball.

After shooting an armed drug dealer, Aunt Police Expert gets quoted by the Slum Times:‍

"Maria Alvarez said she believes the officers wasted precious time while trying to keep her nephew alive. 'The officers couldn’t even get a [chest shield] bag open,' she said. When he needed help the officers took way too long."‍

Golly. They just chased a man with a gun. The Officer involved just experienced one of the most mentally traumatic events of any officer’s career. There are literally thousands of studies that show fine motor skills, such as opening a Chest Trauma Shield from a sealed plastic envelope, aren’t up to classroom training standards.

You know, we remember a time when reporters actually went to the Academy and did a short course on how quickly these situations unfolded. One of them we once considered a reasonable person. They weren’t shy about shooting a couple of minorities when they underwent scenario training and their "lives" were on the line.

It’s all part of the dishonest media narrative to paint cops as bad, even when they’re doing good, and it’s killing the Department, the City of Chicago, and members of the community.

Author's note: While we continue to explore options for some sort of Blog Part II, we have accepted an invitation to submit a couple of posts to our friends here at Chicago Contrarian - things we would have covered extensively on the blog - articles of interest to us and those who followed the Blog – that is to say, street cops.