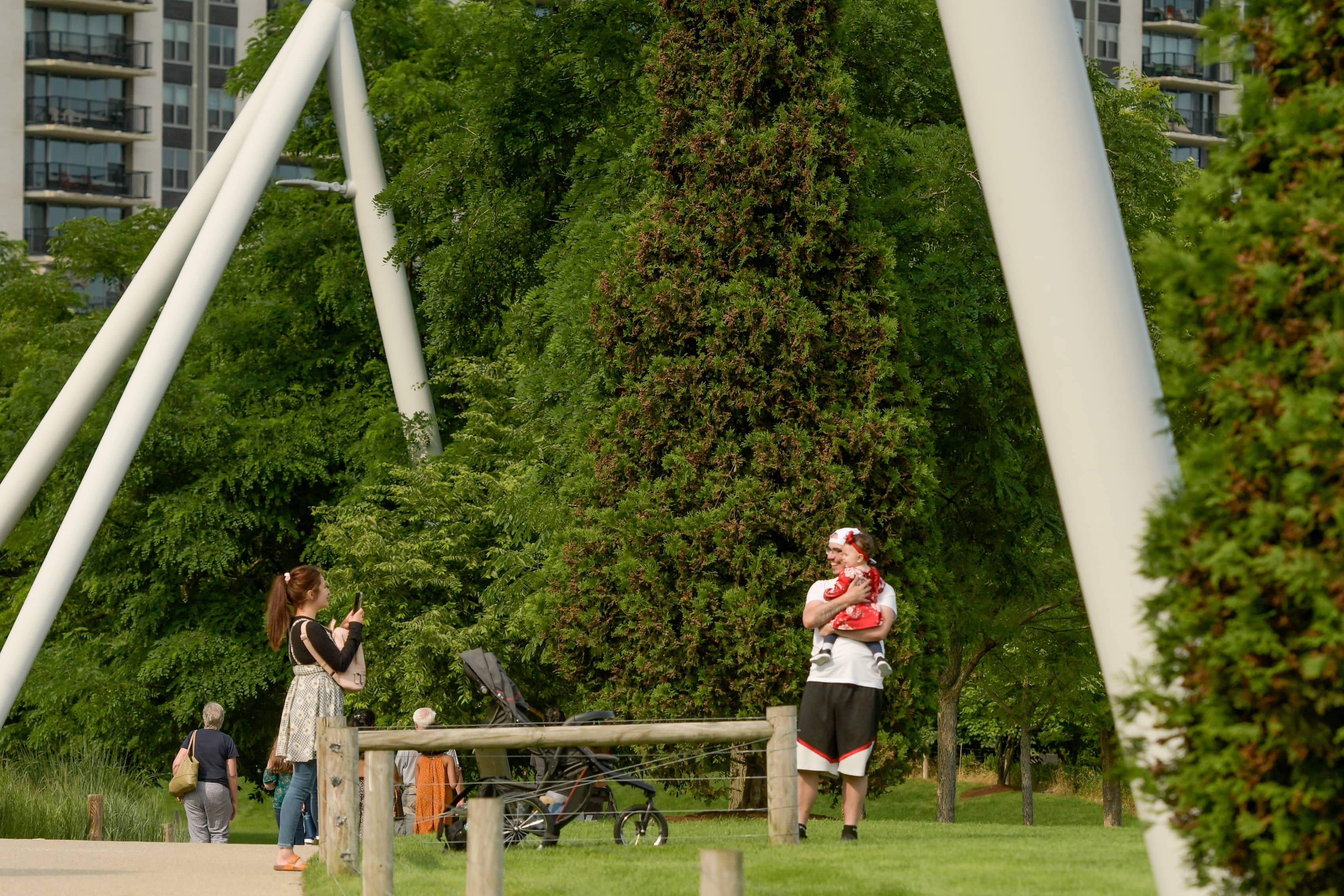 Academic excellence, greater diversity and value across the border

Chicago’s primary and secondary schools are fantastic institutions for those parents that want to fully prepare their clan for living in Detroit on Lake Michigan.

Depending on the school, such “Chicago-way” training might include leveraging the air cover of social and emotional learning (SEL) methodologies to teach about white, Asian and Jewish privilege. Or the lessons could include a master-class introduction to gender identity (re)-education and LGBTQIA+ clubs starting in lower and middle school. Or even a CPS English curriculum in which seniors in select enrollment high schools are told they can only write about marginalized (i.e., black/brown) writers for their big spring term paper.

Of course the biggest issue with these institutions is not political indoctrination and their overt attempts to mold the next generation of progressives through curriculum changes and classroom evangelism. The fundamental challenge of Chicago schools is cratering academic standards.

When it comes to initially considering options outside of Chicago for their kids, the proverbial straw that breaks a parent’s back can vary dramatically. It might be academic standards; it could be anti-racist training and Critical Race Theory indoctrination; or perhaps the child or parent was a victim of the crime sweeping the city after dropping off junior. But when it does happen and parents open themselves up to other options outside the city, many don’t know where to turn given that they often want to make a choice for the next school year (i.e., fast).

Obviously the North Shore is one option. But even in Evanston and Skokie, your third-grader will learn to “break the binary” in terms of gender, racial and ethnic identity. For example, this includes a full exploration of how “white European ‘colonizers’ imposed their ‘Western and Christian ideological framework’ on racial minorities and ‘forced two-spirit people to conform to the gender binary’,” according to curriculum guidance. And of course the adjacent suburbs have their share of crime as well (and hide disclosing the actual numbers).

Outside of the northern and western suburbs, there aren’t many other options within driving or train distance to the city for parents that need to commute or occasionally show their faces in an office. But Northwest Indiana does present its own list of schools which many from Chicago aren’t aware of. And just about all still focus on the basics (e.g., reading, writing and arithmetic) while leaving politics at the door.

The choices include public, parochial and private schools, including boarding and non-boarding options for high schoolers. In terms of K-8 charter schools, Indiana allows students to apply anywhere, including outside their own city or county.

Based on discussions Contrarian has had with Chicago parents and Northwest Indiana Chicago transplants, here are some of the best K-8 schools including tuition cost (note: financial aid is available in private and parochial schools).

‍Duneland Charter: A K-8 charter school that is highly respected by local parents, including those that have left Chicago. Classes take place inside and outside on the Indiana Dunes. “This is the school for parents that want their kids to appreciate nature and learn about the environment and the amazing Dune ecosystem while also receiving a great grounding in math, grammar, reading, etc.,” says one family. Tuition: free.

‍Forest Ridge: A K-8 private school in Schererville which is one top Indiana private high schools considers to provide the “very best K-8 academic preparation of any school in the area.” One Chicago family suggests that, “our child tested behind grade level on the Indiana state test after leaving a supposedly ‘elite’ city school, but Forest Ridge pushed them ahead of grade level within months.” Like many peer schools, Forest Ridge is “more diverse than Chicago schools” and “welcoming to all.” Tuition: $10K-$20K.

‍Renaissance Academy: A K-8 charter school (no tuition) in La Porte with a very strong Montessori program that parents rave about. “Top feeder high schools recruit from them.” according to one parent. And a “great track record,” according to another family. “A classic Montessori school” that is “convenient to Chesterton, Valparaiso, Beverly Shores, Michigan City,” and other towns. Tuition: free.

‍Saint Patrick: A K-8 Catholic school in Chesterton with “hands down has the best math program probably in the tri-state area,” according to one family. “Kids graduate and take college level math courses by the time they’re juniors.” But kids with iPads be darned: An “old school place” where “handwriting and even cursive” is still important. Tuition: <$10K.

This list is by no means exhaustive for excellent K-12 schools in Northwest Indiana. But it does represent a starting point for Chicago families that want to prioritize academics over progressive indoctrination.

The quality of education in Northwest Indiana public high schools varies by town. St. John’s, Chesterton, Crown Point, Munster and Valparaiso are among the best districts, each with “strong schools that can be as academic as CPS Select Enrollment for top students who take AP and honors classes, but without the anti-racism, gender identity and constant equity indoctrination or admissions stress,” according to one parent.

In terms of the private options for high school, Chicago parents consider both boarding (e.g., Culver, La Lumiere, etc.) and day options (including La Lumiere and Marquette). La Lumiere is “like a more diverse version of Dead Poets Society,” according to one parent who cites the “sheer happiness factor of the kids.”

“There are many options for Chicago parents in NWI — even those who must keep one foot in Chicago,” she adds. “Northwest Indiana has such an array of K-12 options that are close to the border which few in Chicago seem to even know about.”