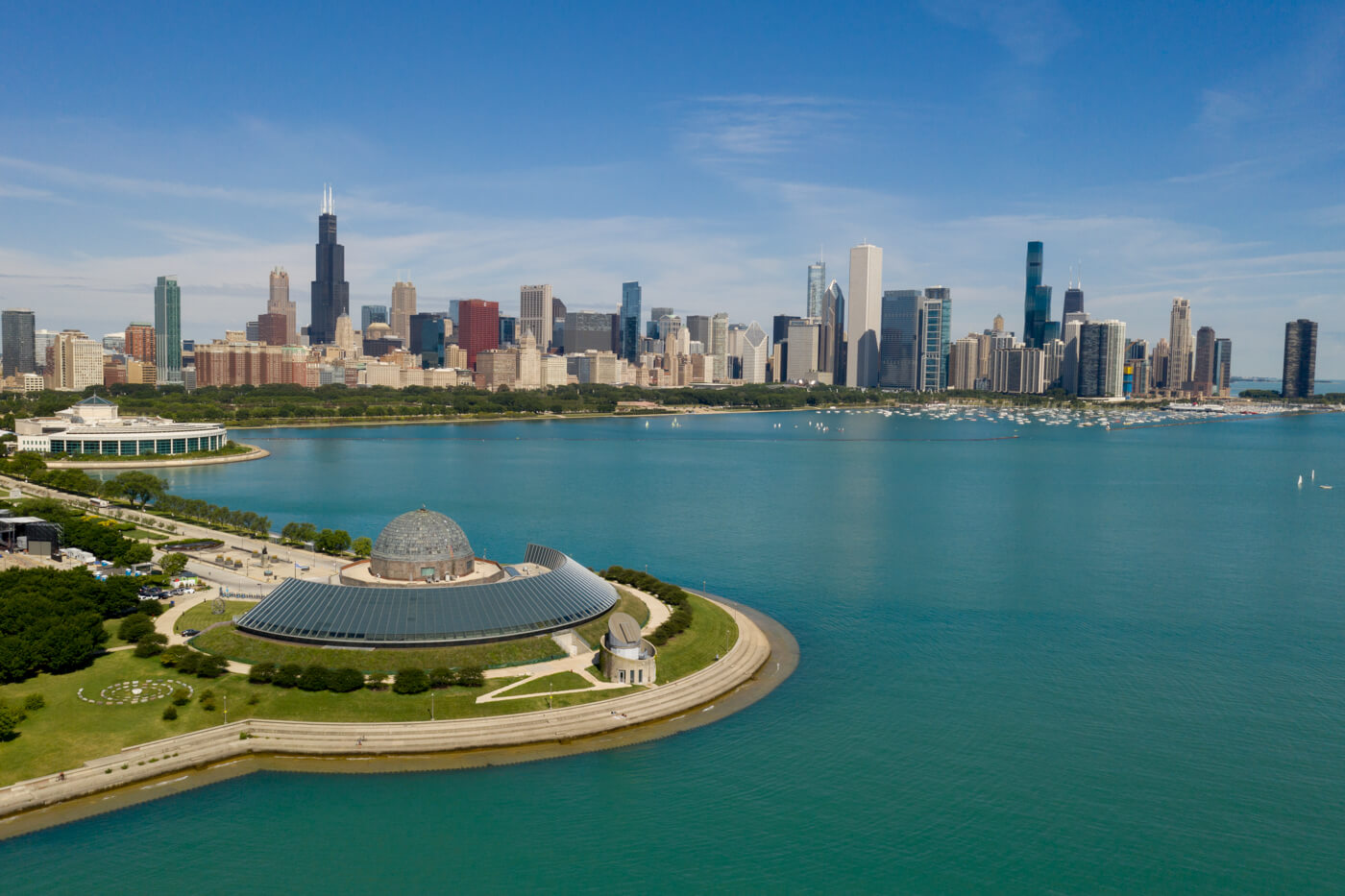 Against the backdrop of the flag of the City of Chicago fluttering in the wind, police radio traffic, and a fusillade of gunshots, Fox News’ Tucker Carlson opened a new series now available on Fox Nation. The debut for Tucker Carlson Originals, the premier episode titled “Chicago in Crisis” features Chicago Contrarian contributor, Martin Preib.

Across twenty-three minutes, Carlson takes viewers on a guided tour of Chicago and forthrightly tells the story of the unraveling of law and order in Chicago under Cook County State’s Attorney Kim Foxx. A chronicle Chicago’s media has ignored for five years, through interviews with Preib, 15th Ward alderman Ray Lopez, an anonymous Chicago police officer serving with a Gang Unit, David Applegate, Anjanette Albert and Omar Tungekar, both of whom are the family of victims of murder, it is difficult not to come to the conclusion Kim Foxx is a proud apologist for the worst criminal offenders.

‍Chicago Contrarian would like to thank Mr. Preib for his contributions to “Chicago in Crisis.” A member of the Chicago Police Department serving in the 19th District, Mr. Preib is a published author of three books, two of which cover the wrongful conviction movement. Mr. Preib’s work can be found at crookedcity.org and on Chicago Contrarian.