Cynical Race Theory: Chicago Parents Wake Up to What CRT Really Is 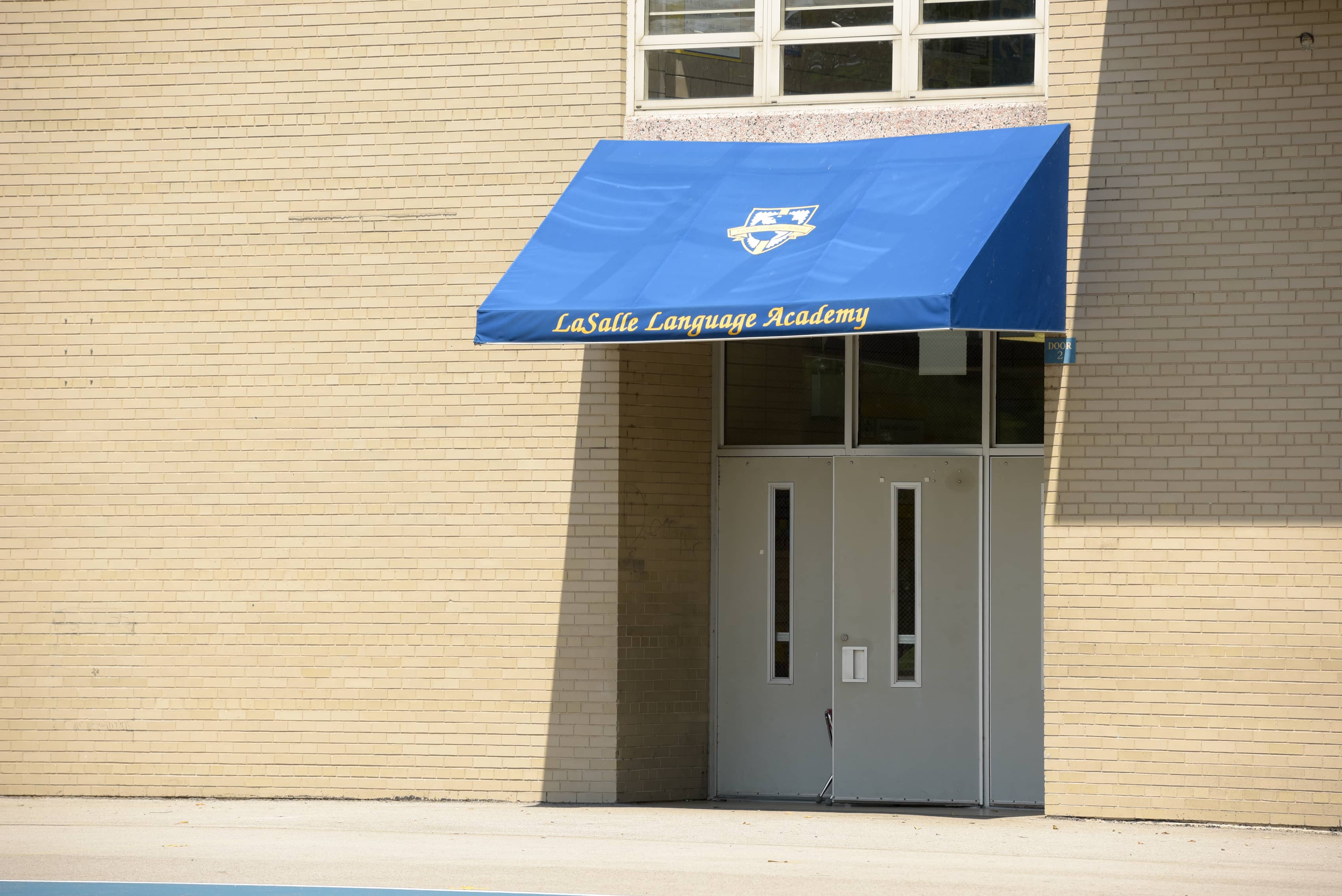 Racism in schools: From the Virginia governor’s Election to Latin and Francis Parker

The national media swerved around the story leading up to the Virginia governor’s election. Teachers, refusing to teach in the name of following the COVID political science, were finally arm-twisted back to work. But their first moves were to promote a race-first, race-middle, race-last curricular agenda in school board meetings, even goading the hapless Terry McAuliffe into disclaiming parental involvement in educational affairs.

The former Clintonite has a long time to think about those comments from the sidelines now, as the mama bears had their just revenge.

At the center of this was a debate over so-called Critical Race Theory or CRT. CRT is not about teaching the history of racism, as some like to say. A Chicago parent interviewed for this article suggests, “Despite what some position, CRT does not ask students or parents to embrace the teaching of racism — rather it asks them to take sides in the battle. Specifically, unless they are black or brown, it asks them overtly to admit they are part of systemic oppression against minorities, including a capitalist structure which benefits from racism at the very core. And if they do not go along with this one-sided viewpoint and admit their privilege, they are labeled as racists by others in the group.”

Conservative, libertarian and even liberal parents oppose teaching CRT, at least without balancing viewpoints, while progressives go so far as to deny the existence of CRT, at least as taught to younger kids. While the far-left splits technical hairs about what exactly is CRT, as if to deny its presence, normal parents have a Potter Stewart-like reaction.

Like the Supreme Court justice’s reaction to pornography in the 1964 case Jacobellis v. Ohio, these parents may not be able to define CRT to an academic standard, but they know racist teaching when they see it. While Chicagoland had little say in the Virginia gubernatorial election, we’ve had our own local headlines from Evanston, involving a lawsuit from a middle school teacher gagging on the antiracist CRT indoctrination agenda.

A Northside parent in Chicago suggests that, “schools such as Bernard Zell Anshe Emet Day School have even gone so far as to have students shadowed with additional ‘handlers’ during antiracism sessions if they were flagged for raising counterarguments to the groupthink, and then have denied to community members that the curriculum is now embedded, blaming the absurd notion of the very existence of CRT on ‘disgruntled former parents’ despite asking middle school students to confront their privilege at every opportunity.”

“And at the elite Latin School of Chicago and Francis Parker,” she notes, “race has worked its way into the admissions process where white families are sometimes asked about their commitment to social justice and/or antiracism (code for whether you support CRT) when they are applying for their children.”

“Want a spot? Think long and hard about how you plan to answer. These admissions processes and curriculum have become a strange hybrid of Rhinoceros and 1984,” she adds.

So perhaps we should clarify what CRT actually is, which will allow us to sidestep the academic and dispense with the notion that there is anything “critical” about it. CRT is not about critical thinking. It is about cynicism, plain and simple.

Here’s how you’ll remember this:

It’s all entirely cynical, and it’s all entirely falsifiable. Nobody with any observation skills could possibly believe that a child’s lot in life is cast upon conception. It’s a rare person, thus a cynic, who can’t cite examples of persons whose hard work and character haven’t caused them to leapfrog their earlier circumstances.

And it’s entirely nonsensical to believe that there are no good white people or bad black people. It’s all a lie. It’s utterly wrong at its base. But that’s what’s embedded in the worldview they deny exists and deny is being taught, including at Latin and Parker, among many other private and public schools in Chicago which have embraced CRT at the core.

Virginia parents knew this, but perhaps they couldn’t put the proper words to it. But we can: Cynical Race Theory.