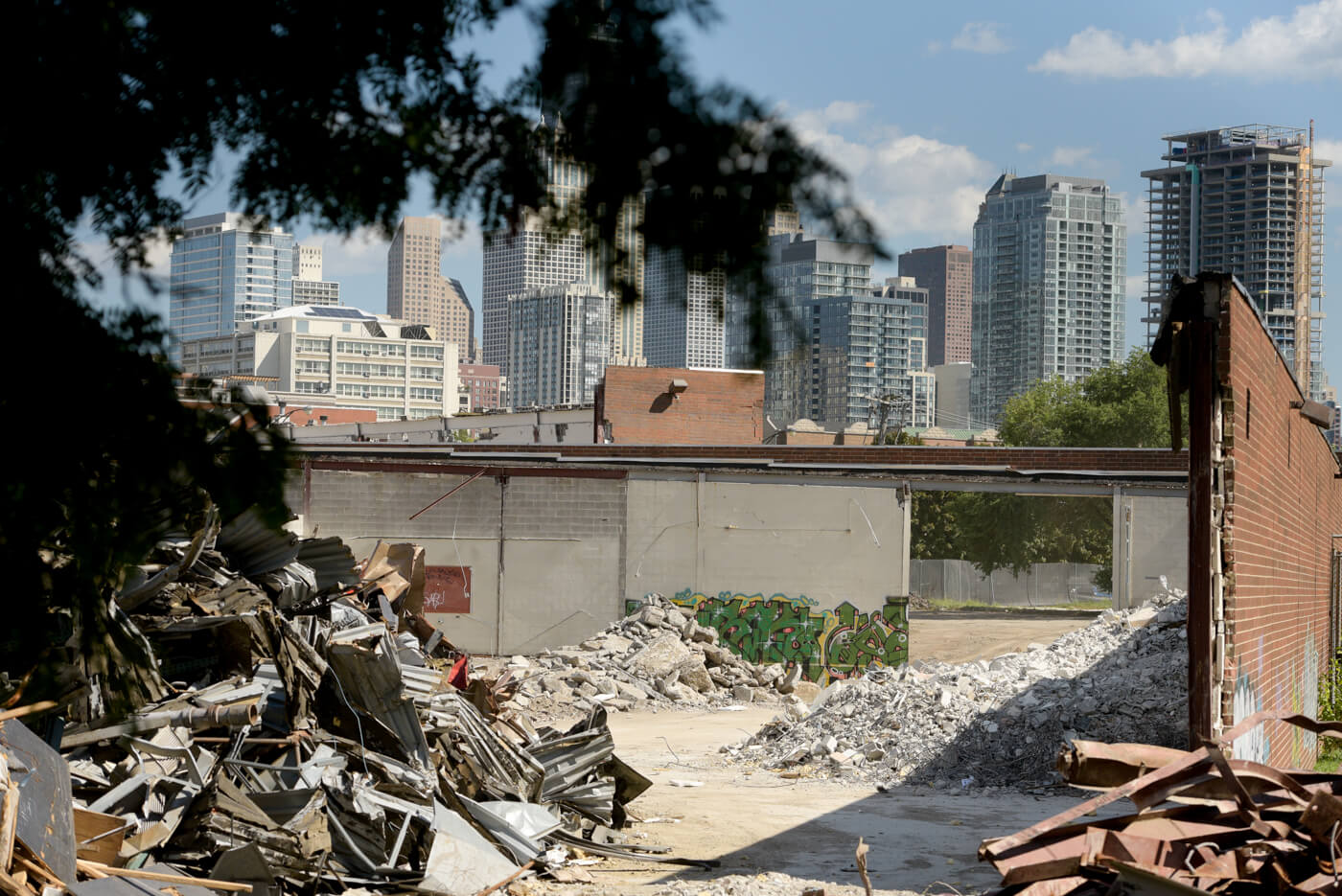 Why do federal authorities always get a pass?

Why is massive police reform legislation, such as the bill recently passed in the Illinois General Assembly, not being applied to federal law enforcement as well?

Couched in the usual rhetoric of police accountability, the massive Illinois state statute is, in-fact, just another legal mechanism for the radical leftists currently running Chicago to further penalize or criminalize the police. Windy City police do not believe that oversight over the department and the discipline process is fair or just to begin with.

Instead, the statute is another means to build the coffers of Democratic Party operatives engaged in covert warfare on local criminal justice: lawyers, activists, academics, and elected officials, all of whom profit handsomely from the industry of filing lawsuits against police officers. With such legislation, these groups can now cast an even wider lawsuit net against many cops.

Some might be baffled how Chicago, a city in which the weekend murder totals generate international shock, could only repeat a mantra of police accountability. But in Chicago, the one-party rule is necessarily dominated by a powerful media apparatus that can ignore this carnage and push a narrative utterly contrary to what is actually going on. In Chicago, up is down, black is white, reality is fantasy.

The media outlets driving these manufactured propaganda pieces are not particularly artful in their deceit. On the contrary, they are strikingly witless, boring and repetitive. Their power lies in their relentless attacks on anyone opposing them, coupled with a militant adherence to the party narrative, more akin to journalism produced in workers’ paradise like Russia or China than a republic. Indeed, defenders of a truly republican form government have become the true alt-media in Chicago.

Most troubling is the fact that Chicago is neither isolated nor an anomaly. It is, in fact, a prologue to the rest of the nation. Anyone living in the crumbling metropolis that is Chicago — and so many other American cities — can perceive, on the one hand, the looming specter of murder, shootings, car jackings, retail thefts and other assorted crime, then, on the other, the local media pushing yet another rant about how some contrived police misconduct puts fear in the public, particularly minority communities. The disparity between reality and the media narratives has never been greater. The math is so simple a child, or even a reporter from the Chicago Tribune, could do it.

Nonetheless, there is kernel of truth, a crucial one, in the otherwise Orwellian deceit upon which the legislation was passed. It is the motive behind the coordinated attacks on local police departments throughout the country. These attacks are clearly aimed at diminishing, if not eliminating, local police. This is part of the overall strategy of defunding the police through a steady erosion of policies and laws, part of a larger movement to federalize other key institutions like election laws that will uphold one-party rule throughout the country in Chicago-style, with similarly dire outcomes.

The manner of attack on local police is achieved through a politicized Department of Justice (DOJ), whose arbitrary enforcement of the law, politically motivated investigations, and evidence of outright criminal actions in a host of cases portends a justice system wholly guided by the dictates of the ruling Democrats. While cities crumble owing to an explosion in violent crime, the new DOJ will remain focused on drumming up attacks on local police.

This is one strategy to “defund” where local police should take a stand by calling out federal law enforcement for corruption and holding the DOJ to the same calls for accountability as did the legislation passed in the Illinois General Assembly. Indeed, local law enforcement’s very existence throughout the country may hinge on taking action against federal abuses under the Biden White House.

The ideal line in the sand to make these allegations emerged a few weeks ago when federal authorities raided the home of former New York mayor and attorney to former President Donald Trump, Rudy Giuliani. The pretext for this raid was as transparently false as the calls for police reform in cities like Chicago. Federal officials claimed Giuliani was under investigation for violating federal laws about unregistered lobbying for foreign governments. Giuliani disputed the argument, saying the evidence the DOJ officials sought was in his apartment for years and the DOJ was welcome to look at it anytime.

During an appearance with Fox News’ Tucker Carlson, Giuliani stated:

"And the reality is that that warrant is completely illegal. The only way you can get a search warrant is if you can show that there is some evidence that the person is going to destroy the evidence, or is going to run away with the evidence. Well, I’ve had it for two years and I haven’t destroyed it."

"So there is no justification for that warrant, it is an illegal, unconstitutional warrant, one of many that this department of injustice tragically has done it. It breaks my heart because I belong to the Justice Department, and I think I had a record that’s a hell of a lot better than theirs."

This cowardly, politically motivated, and quite likely criminal abuse of authority should garner a response from local law enforcement, particularly police unions throughout the country and the National Fraternal Order of Police as well.

Here is Giuliani, himself a former member of the Department of Justice who served as U.S. Attorney in New York. The man who took on and dismantled all five of New York’s organized crime families that wreaked havoc on the New York City for decades, incarcerating 11 mob bosses. Then, as mayor from 1994-2002, Giuliani lead one of the greatest transformations of an American city ever by working hand in hand with local police. Using innovative crime fighting strategies, Giuliani transformed New York from a crime-ridden metropolis residents fled from to a world-class, prosperous city. Black and brown citizens were the greatest beneficiaries of Giuliani’s enlightened leadership, as violent crime dropped the most in minority neighborhoods.

Giuliani’s methods were adopted by cities throughout the country, with similarly spectacular results.

In doing so, Giuliani showed how effective political leaders working hand in hand with law enforcement can be, in stark contrast to the rapid demise of cities governed by Democratic strongholds like Chicago, which have turned into cesspools of violence and corruption. As these Democrat-run cities continue to implode, the only answer from the political and media machines governing them are bizarre calls for police reform.

Police unions throughout the country owe Rudy Giuliani a debt of gratitude for his courageous work on their behalf. That he is now being sacrificed at the altar of the DOJ, an organization he once worked for, simply because of his affiliation with Donald Trump, is a despicable and dangerous precedent. If a public servant like Giuliani can be treated this way, who is safe from the machinations of the Democratic dogs?

A pitted battle between federal law enforcement and local police departments is taking shape. It’s time police organizations, like their unions, got in the game.

The abuses committed against Giuliani are a great place to start.