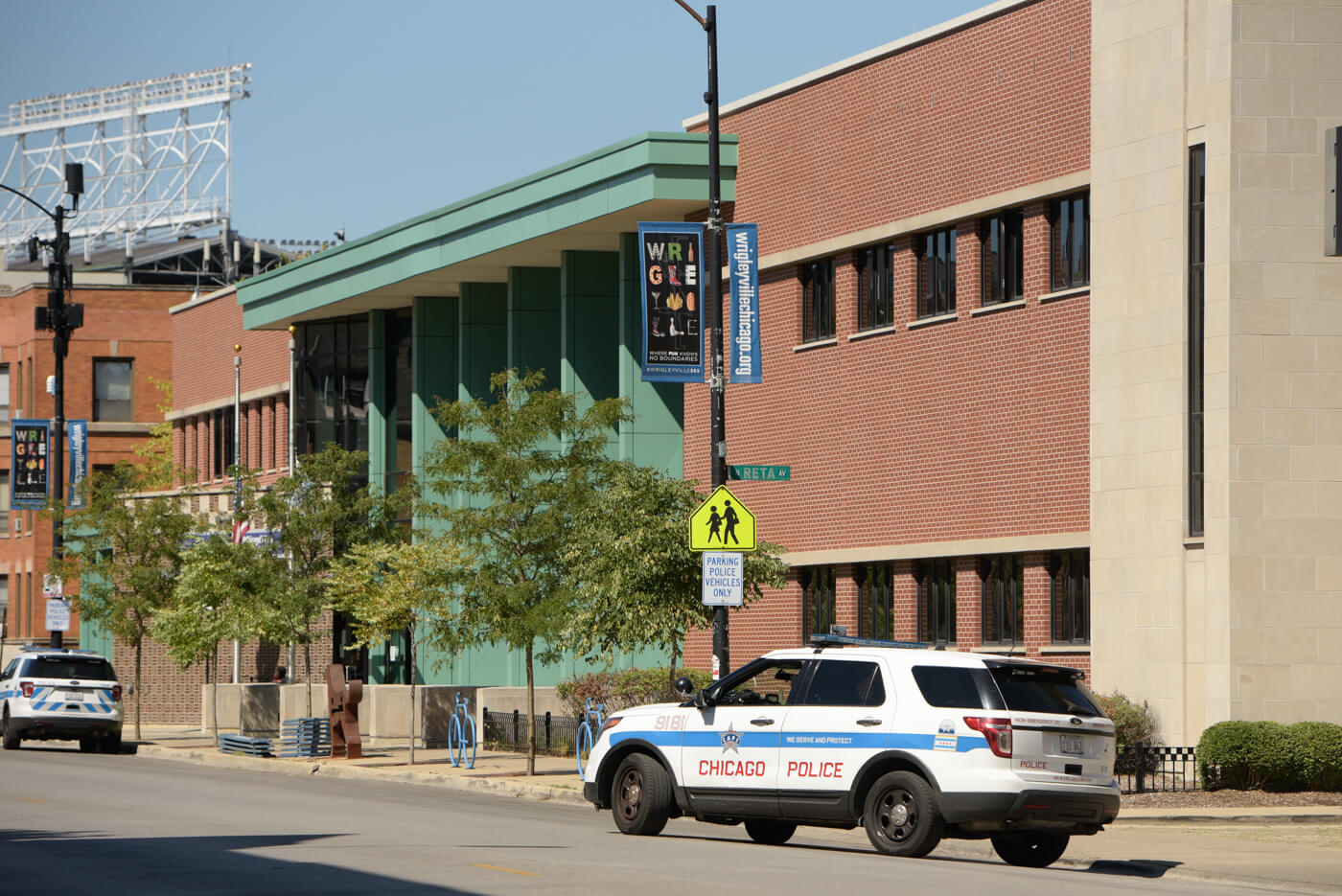 A recent lawsuit filed by a Chicago Police lieutenant may have inadvertently exposed what most Chicago police officers have learned since Superintendent David Brown took the reins from Interim Superintendent Charlie Beck: Thus far, Brown is struggling to find a coherent policing strategy.

A lieutenant of the “Community Safety Team” alleges in a recent court filing that he was re-assigned after refusing to participate in a quota system driven by the Superintendent’s policing strategy. The supposed strategy? An expectation that officers pull over at least ten cars per day and complete blue cards. A “blue card” is documentation created when an officer conducts a traffic stop but neither issues a citation nor makes an arrest. Keeping in mind the Community Safety Team is made up of over 700 officers, common sense would suggest this team should have some other mission. If there is an epidemic of dangerously bad drivers, the offenders should be issued tickets. If there is a connection between bad drivers and crime, the focus should be on something other than what amounts to a verbal warning and ten minutes of paperwork for the officers.

On principle, the lawsuit sounds plausible. The Deputy Chief alleged to have been carrying out the Superintendent’s quota dirty work, Michael Barz, is said to brag about his close relationship to the Superintendent. It is public record that the feeling is mutual. During testimony to the City Council on October 29, 2020, Brown replied to an alderman’s question about the Community Safety Team: “Thank you for the question and giving me the opportunity to brag on Mike Barz and his team.”

The Deputy Chief has an interesting history: Once a sergeant in the Bureau of Internal Affairs (BIA), he was rumored to have brought initial attention to a secret promotional exam study group for connected sergeants. His subsequent promotion “meritoriously” to lieutenant, and the finding by the Inspector General’s Office that there was not enough evidence to proceed against the test takers was suspicious to many. After winning Brown’s admiration for leading a group of officers in the “Summer Mobile Unit” credited with bringing in high statistics for activity, he was promoted to commander. A few short months later, he was promoted again — this time to deputy chief. With a superintendent who praises “activity,” it doesn’t seem a stretch to assume that the new deputy chief was under intense pressure to deliver. At the same October hearing with aldermen, Brown gushed: “Deputy Chief Mike Barz has jump-started the whole department’s productivity…we were able to turn the tide of the increasing violence…because of the jump-started Community Safety Team with the leadership of Michael Barz.”

Turn the tide on increasing violence?

Many in the CPD have observed that Brown has gone great lengths to insulate himself with a very small group advisers. While the COVID-19 pandemic might explain some of his inaccessibility, his chosen advisors include a deputy superintendent who transferred his wife to a cushy airport assignment, only to see her promoted to captain shortly thereafter, and a retired chief possibly best known for providing testimony against officers at Police Board hearings. Command staff members regularly complain that Superintendent Brown seems unwilling to consider ideas from other more competent leaders, and “get on board or we’ll find someone who can” has turned into the 5th Floor’s mantra.

When an employee is told to implement an awful idea or face dismissal, expect a steady stream of failure. It would behoove the Superintendent to learn of the poor guidance he is getting. At a time when neighborhood districts continue to send officers into the downtown area every day, these same districts are also drained of resources via reverse-seniority to staff the Community Safety Team. Young officers, and even highly trained detectives, must do 90-day stints on the Community Safety Team. This strategy is creating a bloated citywide team, whose success metric appears to be how many drivers they pull over and talk to, would be foolish even in a time of excess manpower. To do it in a time of unparalleled challenges, when neighborhood districts are barely fielding skeleton crews, is reckless and unproductive.

As any professional police chief presiding over a large metropolitan police force knows, if you do not have the essential jobs staffed (beat officers, detectives, vital administrative needs), no matter how many specialized units you create, public safety is certain to suffer. Perhaps former Superintendent Phil Cline can tell David Brown the dangers of favoring a citywide unit known for drifting in and out of neighborhoods over beat officers. The Special Operations scandal ended Cline’s tenure as superintendent.  Maybe former Superintendent Garry McCarthy can tell David Brown what happens when the public starts to believe “activity” is being pushed over localized community policing. The ACLU lawsuit alleging unconstitutional pedestrian stops led to a massive change in reporting investigatory stops, a court enforced agreement that still cripples officer efficiency, and contributed to sky-high murders associated with de-policing. And perhaps former Superintendent Eddie Johnson can share with Brown how keeping a group of confidants unwilling or unable to speak up when they see something amiss can end in scandal. It is likely that Johnson wishes one of his advisors would have warned him how an affair with a subordinate is never worth the danger.

It is wake-up time for Superintendent David Brown. Chicago’s bad guys know the district beat cars are empty. Carjackers don’t pull over for the police, so every “blue card” appears to be a record of failure. It is time to return to the basics of policing: Staff the beat cars and make sure the officers have all the tools necessary to fulfill their sworn duty. This city already has a team dedicated to community safety – it’s called the Chicago Police Department.

Chicago has a limited tolerance for outsiders who claim to know better and obviously do not. With untold numbers of carjackings and over 50 murders in January alone, now is not the time for bad ideas. Chicago is running out of time and its residents are running out of patience.