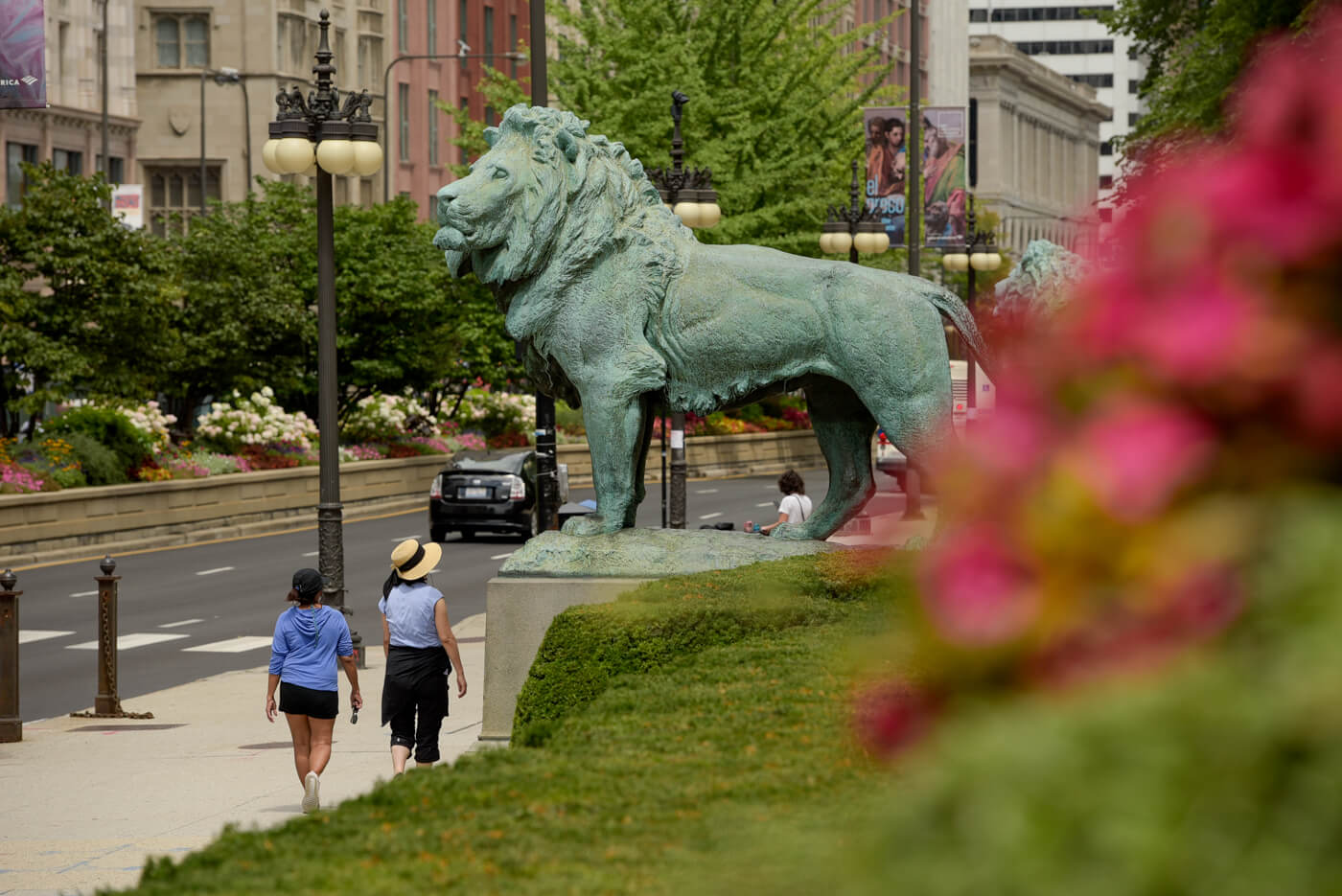 Of course, that would take willpower...and from what we see, Groot is one of the only politicians in existence without an ounce of charisma. We're talking actual negative readings on the charm scale. Groot mistakenly thinks that confrontation is negotiation and being loud gives her power. That was a hallmark of her failed tenure in the U.S. Attorney's office if you talk to those in the know. You see it in the number of people fleeing her administration, especially in the schools. Three of the top Chicago Public Schools (CPS) administrators are leaving at once? So now the Chicago Teachers Union (CTU) runs the mayor, will shortly run the elected school board and will have an outsized voice in choosing CPS leadership, all using taxpayer funds they extort by holding the education of children hostage. Nice work if you can get it.

Did you see Kass last week?

"Chicago Mayor Lori Lightfoot is often portrayed in national media as a strong liberal Democratic avatar eager to do rhetorical battle with Republicans. But talk isn’t power. Talk is talk. Only power is power."‍

"And now, two years before the end of her term, she’s seen as weak by many of her fellow Democrats who run the failing blue state of Illinois. They don’t love her. They don’t help her. They work against her because they don’t fear her. Lightfoot walks loudly but carries no stick."

Kass cites almost thirty failing or shuttered businesses on the Magnificent Mile along with rising crime in the neighborhoods as primary drivers for her failure. That's only part of the story.

One of the only investigative reporting sites — CWB Chicago — expounds on a glaring failure we noted not even two weeks ago — Manpower:‍

"While the Chicago Police Department publicly says patrol officers are the backbone of its operation, city records show local police districts across the city have lost 18% of their officers since David Brown became CPD superintendent in April 2020."

"Staffing challenges recently forced the department to shutter overnight operations for the unit that takes police reports over the phone, CWB Chicago learned. And some detectives, who should be conducting investigations to solve crimes, will soon be deployed to sit on street corners in uniform, according to a CPD email issued this week."

"All of that comes as the unions representing both sergeants and lieutenants recently sent letters to Mayor Lori Lightfoot and Brown to warn that their supervisory force is significantly lower than budgeted."

The Lieutenants are short fifty members from budgeted strength, the Sergeants, nearly one hundred. This in the face of a "Consent Decree" that requires adequate street supervision not to exceed one supervisor per ten officers. This is being violated on a daily basis as we noted back in the days of the blog with the watch assignment sheets from Districts. Not a single mainstream media outlet ever attempted to verify this and hold Groot and Brownie to account. The media seemed to praise the stripping of District manpower to populate the Crisis Intervention Teams (CIT) teams and Summer Mobile bastardizations while ignoring the Consent Decree demands....but the media never missed an opportunity to lambast the Department for blowing all sorts of other deadlines that had nothing to do with the primary police mission, i.e. stopping crime.

Check out the dozens of upcoming "cake and coffee" retirement announcements on the CPD Intranet. We pointed out the three hundred retirements already this year and the Academy with fewer than one-hundred recruits enrolled. CPD is at a crisis point and nothing is getting better. Canceled Days Off for Memorial Day and stretching backwards to 21 May? Is every holiday destined to be a cancelled day off? How is that contractually permissible?

The other massive, on-going failure is, of course, the downtown wilding season in full swing. Once again, the CWB blog seems to be one of the only outlets covering this along with a Facebook group called "Ghetto News Network."

This is at least three weekends in a row now, and the warm weather on tap promises even more mayhem. Tourists are being attacked, beaten, robbed, and every one of them goes back home to tell a tale to friends and family about how far Chicago has fallen. Take into account the forcible COVID housing, a slowing economy and a dead convention business, Detroit is just around the next corner.

This isn't only a Chicago problem. It's happening in all the Blue cities, 99 percent controlled for years — if not decades — by Democrat politicians. A four-year-old caught a bullet in Times Square the other day. New York Mayor Bill "Bigfoot" de Blasio blamed "illegal guns" and not the proliferation of criminals, failure to prosecute and something like FIVE THOUSAND police retirements in the last eighteen months.

So what is the plan? Well, to tell the truth, there is no plan. Groot, along with the mayors of other large Blue cities, forgot the single most important maxim of politics, parenting and sociology — "if you reward certain behavior, you will get more of it." That cuts both ways, good and bad. So if you reward street protests, property destruction, looting and burning — and the reward may be as simple as not arresting and prosecuting — then you get more of it.

Imagine, if you will, a strong mayor. A "triple-threat" mayor (female, minority, alphabet lifestyle) saying: "No, you cannot take over the streets. No, you cannot loot the businesses and set fires. No, you cannot attack the institutions you wish to reform" and then backing it up with arrests, prosecutions and thirty days in jail for starters. Do you think you'd have every fourth storefront on the Magnificent Mile abandoned? Would there be a plywood jungle covering miles of glass windows? Would the weekend body count rival that of entire European countries?

Now imagine Groot, who has surpassed Rahm in terms of failure. That is the exact opposite of what a successful leader looks like.