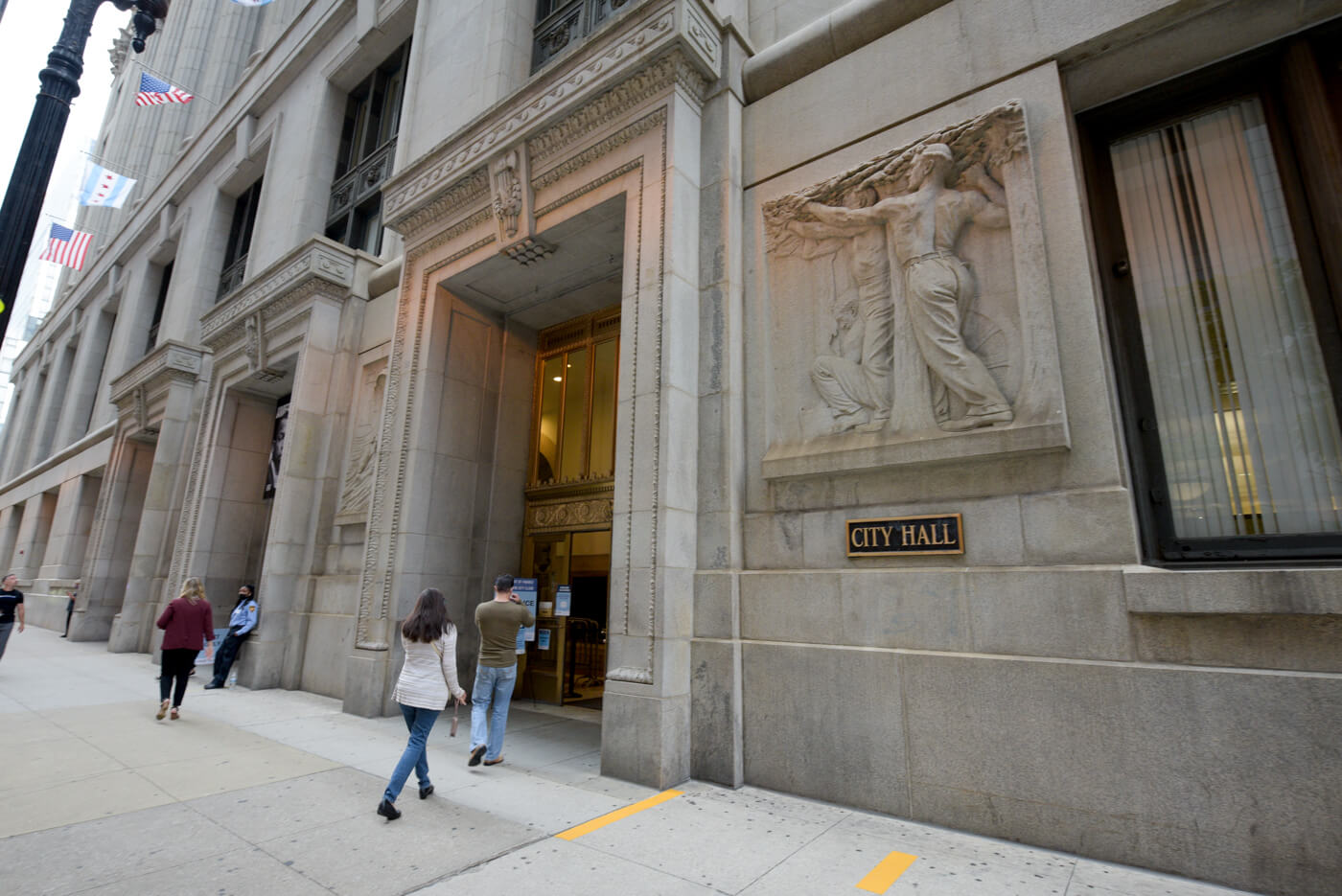 New foot pursuit policy signals the end of proactive policing and the beginning of terminations for justifiable use of force.

According to City Hall and Chicago media, the City of Chicago will release video of the March 29 police-involved shooting of 13-year-old Adam Toledo sometime next week. While details over the incident have yet to be made public, there is every indication the shooting was completely justified.

During a press conference held on Monday, April 4, Chicago Police Superintendent David Brown, who has seen the video, vowed to “remain impartial and withhold any statement of opinion until presented with the evidence that COPA has gathered.”

Brown, who was absent from the front-line during the worst of last summer’s rioting and looting, went out of his way to condemn riot-weary officers resting in a congressman’s office without performing any investigation whatsoever. If you believe Brown would watch even a slightly unjustified shooting of a 13-year-old by police and not sprint to the nearest microphone to demand the charging and conviction of the officer, you haven’t grown accustomed to the superintendent’s leadership style.

The most compelling evidence that the shooting of Toledo was justified is the clamor from the anti-police media and elected lawmakers for the Chicago Police Department (CPD) to implement a “foot pursuit policy.” While the subject of use-of force-training, the topic of foot pursuits is not the subject of a CPD policy. Policy tells officers how to do their job. Training ensures police do it well in dynamic situations – such as foot chases – but it is impossible to capture in a policy.  A violation of training is usually corrected with counseling and more training. A violation of policy is subject to discipline.

Supporters of restricting police foot pursuits claim a need is there because foot pursuits are dangerous. The reliably anti-police Chicago Tribune Editorial Board wrote in an editorial published yesterday: “It’s a reality in policing that depending on how it’s [a foot pursuit] handled, can at times imperil officers, suspects or bystanders. That’s why having a pursuit policy on the books should be nonnegotiable.”  Saying foot pursuits are dangerous is another way of saying it can be dangerous to try to arrest someone who is exerting himself to avoid arrest.  Thanks for the brilliant insight.

The truth is, the Adam Toledo shooting is likely to make headlines across the country, and there are many in the media, politics and plaintiff’s bar who won’t be able to appropriate the tragedy for their usual purposes of pouring fuel on anti-police delirium because the officer involved likely did nothing wrong. Nevertheless, with a foot pursuit policy in place, every justified shooting can magically be found unjustified by blaming the officer for being there in the first place. After all, Adam Toledo was shot while in the company of a 21-year-old known gang member who provided police with a fake name, thus creating a problem for law enforcement attempting to identify Toledo.

Complicating matters was Toledo’s mother, who failed to report Adam missing after not seeing him for several days. According to Mayor Lightfoot, the 13-year-old was in possession of a gun. Naturally, all these facts are inconvenient to the anti-police movement because they reveal how Chicago’s progressive policies utterly failed this child. Digging into the roots of the exploding violent crime rate would uncover many uncomfortable truths to the Left.  Much like Lori Lightfoot blaming Tuesday’s shooting of a 21-month-old in the South Loop on the availability of guns, it’s more convenient to blame the police for the death of Adam Toledo than to take a hard look into how Chicago politicians and the media are failing our children.

Foot pursuit policies are in place in several jurisdictions across the country.  But because it’s impossible to contemplate every foot chase scenario, the polices all read like training manuals.  Wording such as “consider if you can catch the suspect later,” “consider if the offender is armed,” and “consider the severity of the crime” fill the pages of instructions. The policies are deliberately ambiguous so that almost every foot pursuit can be considered within policy. Or for that matter, out-of-policy.

It is also important to note no other jurisdiction outside the Windy City has the hyper anti-police accountability system of Chicago.  With the Keystone Cops at COPA and Joe Ferguson’s Public Safety Inspector General, a court monitored agreement on investigatory stops with the ACLU, a federal monitor overseeing a consent decree with the state attorney general, and the most powerful anti-police media and legal machine in the nation, CPD policies have more implications for officers than anywhere in the country.

After the shooting of an unarmed man in Dallas following a foot chase in 2012, then-Chief of Dallas Police Department David Brown reacted by implementing a foot pursuit policy.  Dallas police officers rightly criticized the policy for years. This storm of criticism led to revisions and finally landing on an addition to the policy which states: “This General Order is intended to be used as a training tool for officers when they engage in afoot pursuit and as ongoing guidance about the potentially dangerous nature of foot pursuits and as such no discipline will be associated with violations.”  Criticism revolving around foot pursuits as an inappropriate subject for a policy resulted in Brown’s own version finally being turned into what it should have been all along: training.  Incidentally, seven years after the episode which prompted the policy, a Texas jury ruled the shooting justified.

Mayor Lightfoot stated in her Monday press conference: “We cannot and will not push the foot pursuit policy reform off for another day.” Translation:  The next time the media criticizes a police shooting, we want to be able to fire the officer. With over a 25 percent increase in murders in Chicago in 2021 it is not terribly surprising Lightfoot’s office is looking for ways to deflect from the elephant in the room of David Brown’s failed tenure.

For the sake of their reputations and their livelihoods, Chicago police officers need to understand the implications of the soon-to-be policy.  No matter how they conduct a foot pursuit, if it ends tragically, they will be found in violation of the foot-chase policy. If the crime was deemed insignificant, they shouldn’t have chased. If the offense was serious? Same result.  If they were working alone, they shouldn’t have chased.  Was it on slippery ground, near a school, or close to the lake?  The list goes on and on.  In hindsight, literally every foot pursuit can be found out of policy.

The next time officers justifiably shoot a young man, the officer will be fired, and the media and politicians will exhibit umbrage at how an officer can so obviously violate the rights of residents by brazenly flouting police policy. A foot pursuit policy is one more tool for Chicago progressives to avoid looking in the mirror to acknowledge that it is they – not the police – who failed Adam Toledo.