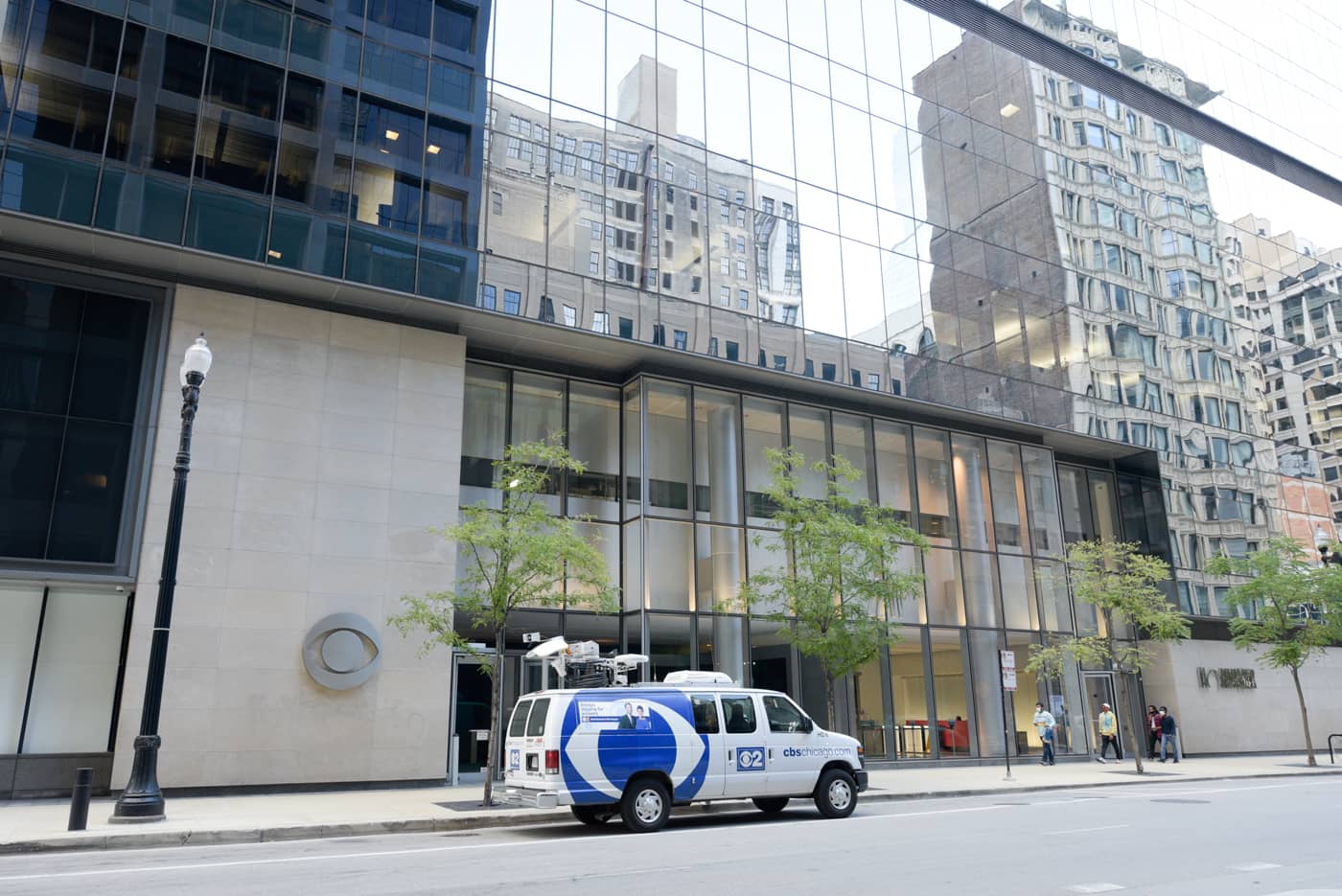 After shameless coverage, CBS, Dave Savini, every institution in the city failed officer who almost gave her life in service to Chicago

A Chicago police officer who was almost killed on duty when she was dragged underneath the car of an offender was forced to watch the criminal case against the accused implode under the sordid manipulation of the Chicago media, chief among them CBS “investigative reporter” Dave Savini.

In an all-too-familiar scenario that explains in detail the complete breakdown of the justice system and the impossibility of doing real police work in Chicago, Michelle Murphy, who was dragged underneath a car driven by Catherine Brown, was forced to watch as initial charges of attempted murder against Brown were reduced to misdemeanor reckless conduct.

Murphy then watched as the case was embraced by notoriously anti-police zealot Dave Savini. Under Savini’s dubious investigative methods and careful manipulation, Brown was transformed into a victim, so much so that she ultimately walked away with an $800,000 settlement resulting from a bizarre lawsuit filed against the city claiming misconduct against Murphy.

And then something unusual took place this week: Journalism. The Cook County Record revealed this week that Brown has been charged for allegedly cheating the Chicago Housing Authority (CHA) out of $136,000 over the last 10 years.

That would mean at the same time Brown dragged Murphy under the car during a traffic stop, Brown was allegedly stealing from the CHA, including the period she received a $800,000 check from the taxpayers of Chicago. According to the Record, the city’s law department told the paper that Chicago “only settles cases when it’s in the best interest of the taxpayers.”

Should it even need to be mentioned that neither CBS nor its wunderkind newsreader Dave Savini covered the criminal charges against Brown after their hysterical coverage of her claims against Murphy? That hysteria included Savini following Murphy around when she was off-duty and filming confrontations with Murphy that included broadcasting the license plate on her car. One response to Savini’s hit job on Murphy included a social media post that read: “Find out where [Murphy] lives, kidnap and torture her loved ones.”

Now, apparently, neither CBS nor Savini has the decency to pursue the story further and tell the public about the latest developments by covering the criminal charges against Brown. Here’s what the Cook County Record had to say about contacting CBS on their non-coverage regarding Brown’s charges:

“It's unclear if CBS did not consider the AG’s announcement of the alleged housing fraud newsworthy in light of the earlier settlement with the city, or the station was unaware of the charges. An assignment editor did not return a call for comment.”‍

Perhaps someone should follow this assignment editor around while they are not working, confront them outside their car and broadcast their license plate.

It’s certainly not the first time CBS and Savini have come under fire. In 2020, the Cook County Record revealed a woman filed a police report against Savini for allegedly harassing her by sending obscene text messages. Savini pled guilty in 2014 to Driving Under the Influence in a plea deal with prosecutors. Hit and run, battery and child endangerment charges were dropped against Savini, according to media reports.

CBS Chicago is also a key player in one of the biggest scandals in the state’s history, the exoneration of Anthony Porter for the 1982 double murder of two teens, Marilyn Green and Jerry Hillard. CBS led the way in pushing the claim Porter, a notoriously violent gang enforcer, was innocent of the murders. Instead, CBS ran with the claims that another man, Alstory Simon, was guilty. After a year-long review, former Cook County State’s Attorney Anita Alvarez vacated Simon’s conviction in 2014, attacking the methods investigators used to obtain a confession from Simon.

One wonders, why didn’t CBS see the irregularities that Alvarez did?

Media bias, "wokeness" and manipulation is nothing new in Chicago. It is, as they say, standard operating procedure. However, what is most compelling about Officer Murphy’s plight is the complete failure of nearly every institution in the city to back her up for almost giving her life on the job to Brown, whose claims of being a victim are, to be charitable, highly suspicious, particularly after the criminal charges against her have been revealed.

The clown-car media, in this case driven by Savini, failed Murphy. Then the city’s civilian oversight agency, the Civilian Office of Police Accountability (COPA) reviewed Brown’s lawsuit and ultimately recommended a 60-day suspension against Murphy. Following COPA's ruling, the city’s corporation counsel, the collection of attorneys who are supposed to defend police, caved and gave Brown $800,000. Next came aldermen in the Chicago City Council, who voted to approve the $800,000 settlement.

The mayor did nothing for Murphy, only continuing to spout the police reform mantra that ultimately paves the way for more frivolous lawsuits like the one against Murphy. Lightfoot appointed anti-police zealots to key positions in the civilian oversight agency, making sure no evidence of fraudulent attacks on the police were ever investigated, let alone identified.

But what about conservatives? They claim “Back the Blue” and condemn the defund the police movement. Why are ludicrous settlements by the city in cases like Murphy’s not trumpeted around the state as a primary cause for the decline in police moral, the inability to get quality people to apply for the job, the mass exodus of veteran officers and the inability of the police to do the basics of their job — in Murphy’s case, a simple traffic stop?

Lastly, what about the institution charged with representing the police, the Fraternal Order of Police (FOP) in Chicago? What did the FOP ever do to fight for the rights of Murphy, to counter Savini’s narrative, her suspension and the settlement against her?

Not even a comment on social media, that’s what.

Murphy’s incredible betrayal is a fitting allegory for the dire reality of policing in America’s large cities, the worst being Chicago. It is rooted in the breakdown of a malevolent, unaccountable media, among whom Dave Savini is an appalling example.