On Chicago: The Windy City Hits the Century Mark 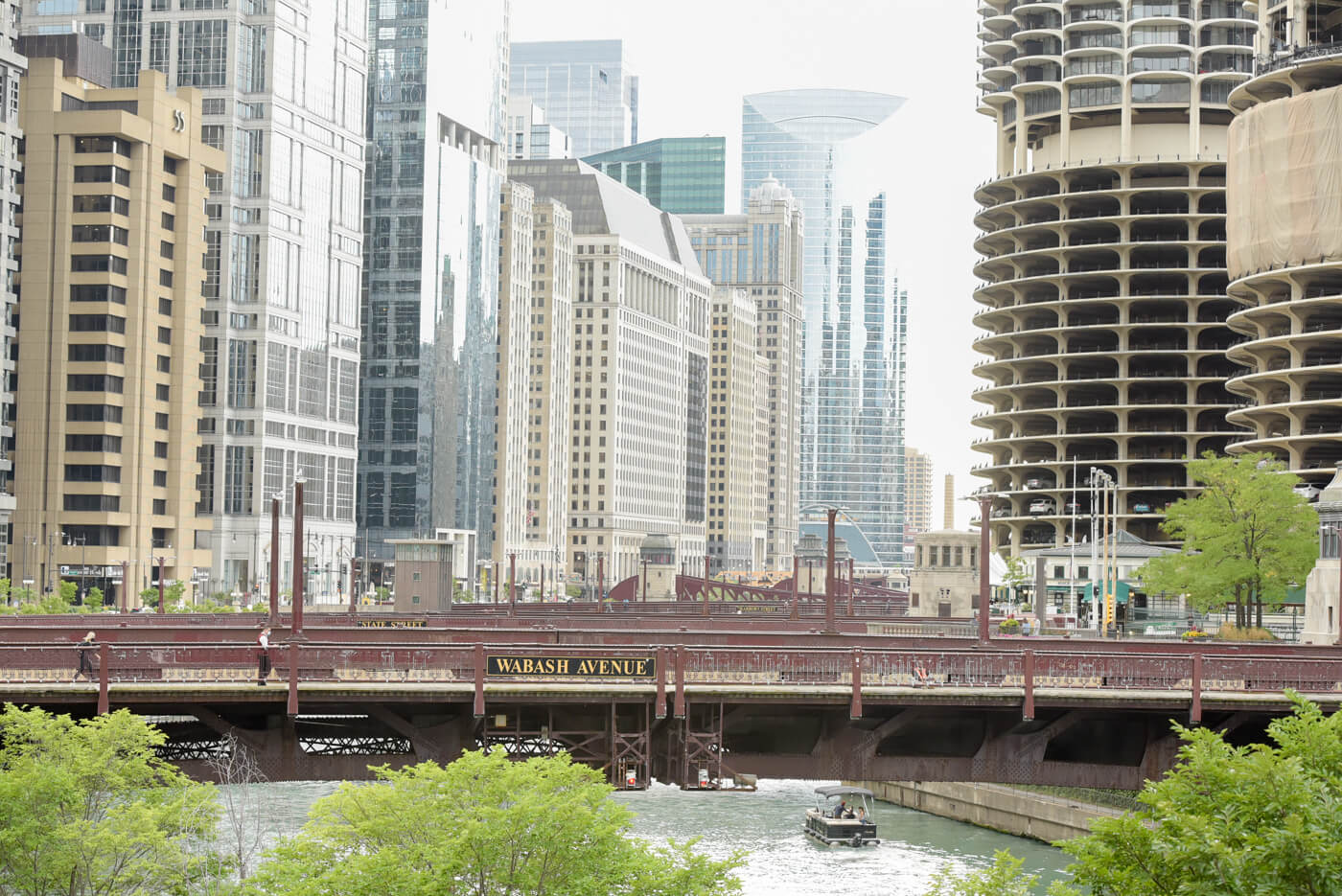 The first of many?

As we open July, we extend our heartfelt wishes for a speedy recovery to the three wounded Chicago Police Officers and the two ATF agents wounded this week.

Did everyone reading make it through the Fourth of July weekend mostly unscathed? Mentally as well as physically? All fingers and appendages still attached and functioning? Consider yourself fortunate you weren't one of the twenty-two dead and ninety-one maimed over the weekend (via the Heyjackass.com site - the only legit source of crime numbers).

Crime is down! Mayor Lightfoot said so.

Superintendent Brown also said so, but that's because Lightfoot told him to, so he did. Good Brown! Here's a Remington's steak dinner!

We don't know if anyone saw the posting, but the CWB blog did a great job on 01 July dissecting the "numbers" that the superintendent and mayor pulled out of their posteriors:‍

"First up: When CPD released its “crime is down” email on July 1 of last year, it said there were 89 murders during June 2020, not the 98 they’re claiming today. That’s because some shooting victims have the audacity to not die in the same month they are gravely wounded. Nine of last June’s murder victims perished after CPD fired off its monthly “crime is down” press release at — we’re not making this up — 12:02 a.m. on July 1, 2020.  The same thing will happen this year. June’s tally of 78 murders will increase. For now, though, CPD enjoys the luxury of comparing maximized 2020 murder numbers to minimized 2021 stats."‍

It goes on from there in great detail, but you get the idea. Go visit them at the above link (we assume they get paid by the visit) so that they can continue their work.

This is something we weren't ever able to get a good handle on when writing the blog. We couldn't overtly request statistics from years past and relied heavily on media reports (which were pretty much regurgitated press releases anyway), whatever we could dredge up from the Department Intranet (which was increasingly restricted as successive superintendents locked down - guess why?) and a couple of well-connected whistleblowers who were as disgusted as we were with the outright lying and data manipulation. CWB has an amount of freedom (and dedication) that we were hard pressed to match. So far, they are the ONLY media outlet to call out the obvious lies fed to mainstream reporters. What a scandal it would be if the true numbers were known and the paper/television newsreaders were held to account.‍

As an aside, give Jack Dunphy a read. His latest article is all about Chicago and the summer killing season that almost no one reports on.

In any event, the superintendent lied again, because that was what he was told to do. And then he started speaking some truth, which of course, was immediately shot down by....more lies:‍

"Chicago’s top cop found himself under fire from the chief judge and prosecutor of Cook County Tuesday after he once again blamed them for the city’s rising gun violence, including a holiday weekend that saw over 100 people shot."

"Police Supt. David Brown complained at a news conference that Cook County courts release too many violent criminals, with judges setting low bonds and relying too much on electronic monitoring."

“Chicago police officers are doing their job by arresting people and charging them with murder,” Brown insisted. “That’s doing our part. And what’s happening in the courts, it’s creating this unsafe environment for all of us.”

"But Timothy Evans, chief judge of Cook County Circuit Court, dismissed Brown’s criticism as simplistic. “Speculation based on isolated cases is not the same as reality based on a complete picture,” he said in a statement."

“It starts with apprehending those who pull the trigger,” she said in a statement. “Police must make an arrest before a case reaches the courthouse door.”‍

Someone ought to refer the Honorable Timmy Evans to the CWB blog, which at last count had discovered TWENTY-SIX instances of persons on bail for violent offenses who committed further crimes, many involving guns and more than a few involving killing someone.

Someone also ought to teach Foxx how her office functions....or should we say, "functions." Police might make arrests, dozens, even hundreds of arrests. And then they have to run it all by Felony Review, which has the final say on who actually gets to face a judge and jury. If the Assistant States Attorney answering the phone decides the case might not advance Foxx's re-election efforts, then it gets deep-sixed and the arrestee walks on a RWOC (released without charge) or an I-Bond for a chargeable misdemeanor.

Free tip for media trolls: Find out what the words "Continuing Investigation" mean. Ask how often those words are applied by the States Attorney's Office to a given arrest and how many hoops a Detective has to jump through to get an actual Probable Cause hearing in front of a real live judge. You'll be amazed. Maybe ask Evans about CPD's unique 48-Hour Rule - everyone else gets 72-Hours (reference District, Appellate, and Supreme Court decisions for extra credit).

And after a weekend that saw one-hundred-thirteen individuals penetrated by lead projectiles, the aldercreatures are making noises about replacing Brown, in complete contrast to the noise we made years ago about even hiring him. Brown was hired as an expendable political calamity-magnet and he has served his purpose to a degree unseen in years. A real cop wouldn't put up with a tenth of the crap Lightfoot has been dishing out, nor what the County politicos are piling on him. Brown doesn't work for the County, but Lightfoot is using him as a shiv to pin the crime numbers on a lack of prosecution (Foxx), lack of accountability (Evans) and through that, Preckwinkle - Lightfoot's opponent in the last election....and future elections?

01 January through 30 June, Chicago was averaging one homicide about every twelve hours.

Brown isn't going to make it to the end of the year if that continues.

Unfortunately, there isn't a general election for another year-and-a-half.