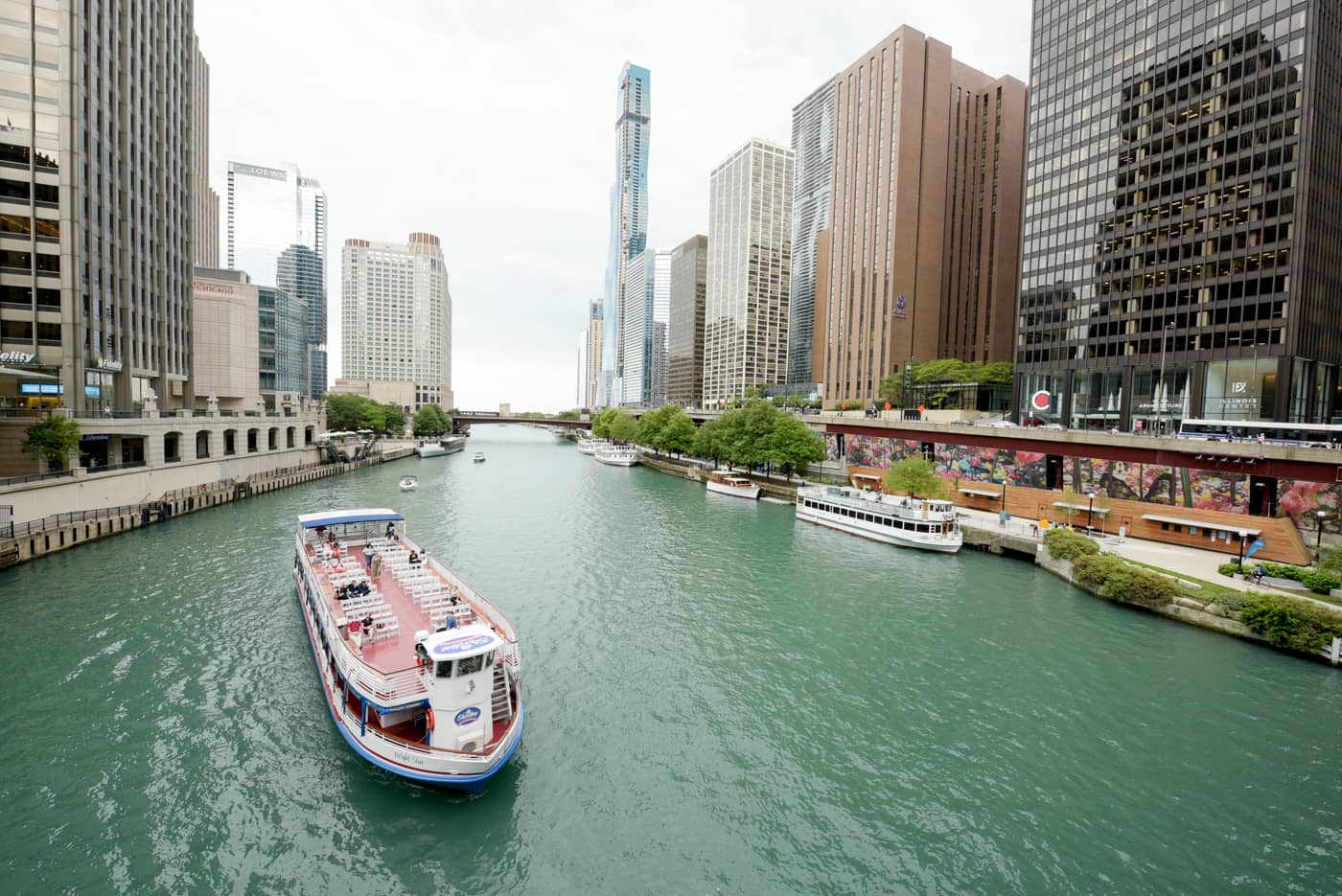 No "weapons of war" were seized, no "tragedy was averted" in incident at W Hotel

"A worker at a prominent Gold Coast hotel “averted disaster” on the Fourth of July, after spotting a rifle with a scope and laser sight a guest had left “in a very suspicious position” in a room overlooking Ohio Street Beach, police and the mayor said Tuesday."

"Police and prosecutors said, around 5:45 p.m. Sunday, an employee at the W Chicago Lakeshore hotel, at 644 N. Lake Shore Dr., found a .308-caliber rifle with a high-powered scope and laser sight attachment inside a 12th floor room. The worker also found a handgun and several magazines of ammunition."

Whoa Nellie! All sorts of buzzwords there to alarm the ignorant:

The "reporter" even tries to evoke shades of the 2017 Las Vegas mass shooting at the Route 91 Harvest music festival with the "very suspicious position" phrase...as if most downtown hotels don't boast "spectacular views."

Then Superintendent Brown said what he was ordered to say.

Then Lightfoot chimed in with her nonsense:

“I want to thank the hotel worker who spotted this individual from Iowa who decided it was a good idea to come to our city with an arsenal, an AR-15, and five loaded magazines which he had perched up on the windowsill. Thank God for that hotel worker, who saw something, and said something, and I believe averted disaster,” she said.‍

That boldface isn't a misprint. That's how the media – SeeBS in this case – reported it. It's almost like Lightfoot and Brown were reading from the same script.

Which of course, they were.

From a purely technical standpoint, a .308 isn't an AR-15. It's an AR-10 platform. Right there, that tells us that ignorant people are writing the script.

There are many hundreds of tourists who come to Chicago – Lord knows why – and they bring guns. Wouldn't you? Heck, we won't even go downtown without a gun any more. We used to, but not any more. "An arsenal" isn't two guns, even if one of them is a rifle that makes liberals nervous.

And most modern firearms take magazines. Most people carry two or three, because you just never know. We know Officers who patrol with five, usually for larger caliber pistols. It is said that there aren't many things more useless than an empty pistol, so multiple magazines are just common sense.

And the final scary push:‍

“Unfortunately, because he was charged with mere possession illegally here in our city, the charges weren’t of the type that he could have been held, but luckily he was questioned by the Joint Terrorism Task Force. He’s now on the radar screen of the FBI, and we have to make sure that this individual is somebody who is known to law enforcement not only here in Chicago, but back in Iowa where he came from,” [Lightfoot] said.‍

Well, we can all rest easier now that this Iowa deer hunter is facing Cook County justice!‍

That tells us one of two things. Either Foxx's office doesn't care, which is unlikely – a white guy with two guns? Eek! Or there isn't anything to this, just a manufactured narrative – most likely. After he made bail, he proposed to his girlfriend. On the public way. And he gets to go home to Iowa while awaiting a plea offer. Does anyone even read the literature about mass shooters who bring girlfriends and her kids to the scenes of future crimes? You can't because there isn't any.

And a week later, we get this story from the Sun Times:‍

"Keegan Casteel has been accused by Chicago's mayor and top cop of possibly planning a mass attack on Navy Pier crowds from the window of his hotel room over the Fourth of July weekend. But police and court filings so far detail no such plans. And prosecutors offered nothing new Wednesday when Casteel briefly appeared in court over Zoom for his second hearing."‍

An otherwise law-abiding potential terrorist so nefarious that he appeared for a virtual hearing via Zoom from the radical hotbed of Iowa. Great job there Lori and Steak-man and mainstream media.

Meanwhile, on the southwest side in front of a building full of Cook County sheriffs:‍

"Chicago drill rapper Londre Sylvester was killed in a hail of bullets as he walked out of Cook County Jail over the weekend, a day after his fiancé had posted his bail."

"Sylvester, 31, who performed as KTS Dre and Kutthroat Dreko, was standing with a 60-year-old woman in the 2700 block of South California Avenue when a car pulled up around 8:50 p.m. Saturday and two gunmen fired off dozens of shots."

"Court records indicate Sylvester's fiancé had put up $5,000 on Friday to secure his release on charges of violating a previous bond in a 2020 gun case."

Sylvester was hit about sixty times. Sixty. And not from a distance...up close, personal, and within one-hundred feet of an office that contains on average, almost a dozen sheriffs. Outside of a complex with tens of dozens more – granted, unarmed within the jail itself – but sworn officers nonetheless.

But hey, a rifle and a pistol in a downtown hotel from a guy who was here to propose to his girlfriend.