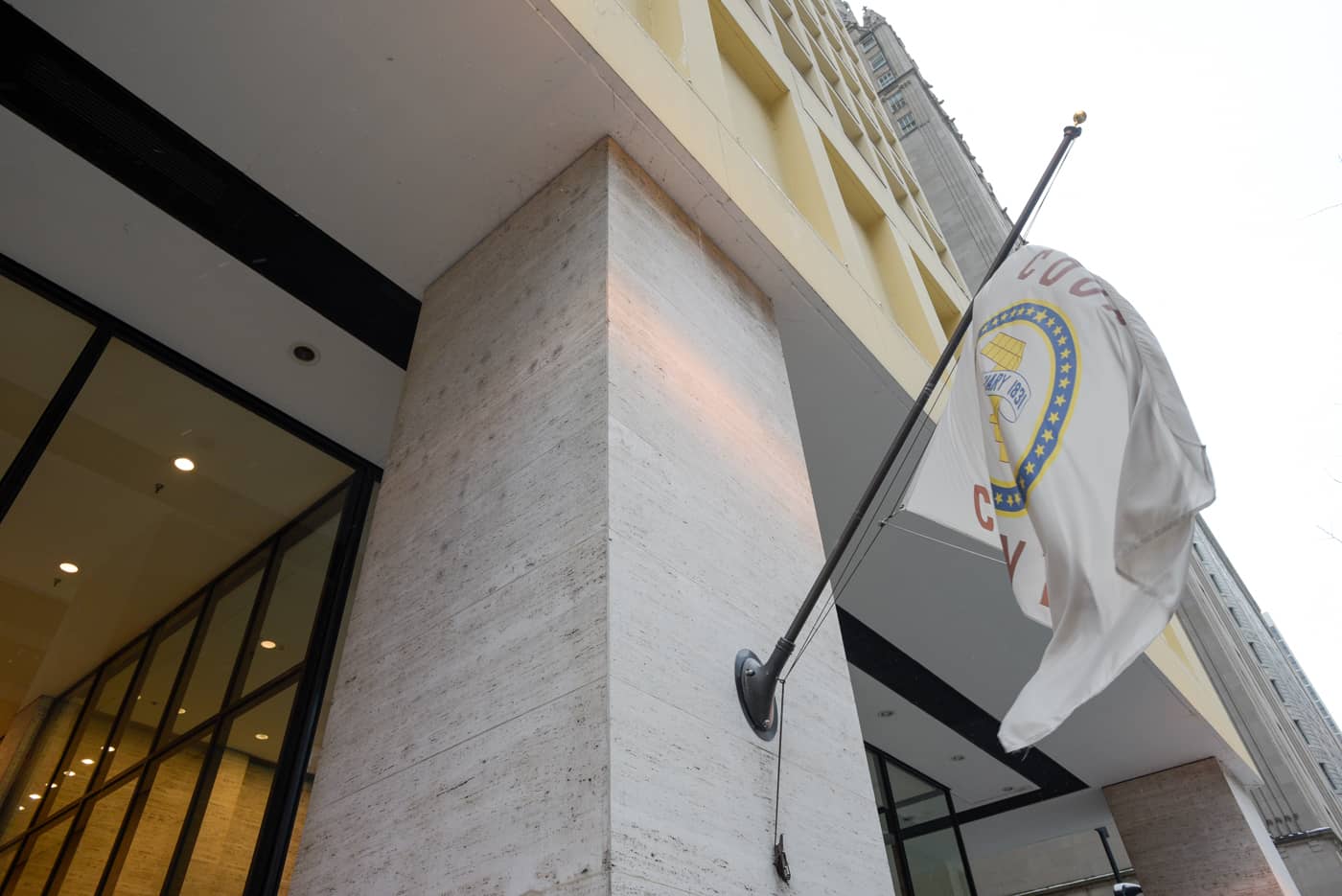 Are you going to believe Kim Foxx or your lying eyes Chicago?

So Kim Foxx's toady held a press conference last month – a training session actually – during which he attempted to "train" the media on how to properly report Foxx's massive failures in prosecuting crime:‍

“2020 did have a lot of shootings in it,” Matthew Saniie, Foxx’s chief data officer, said. “But it’s also important to put this into perspective.”‍

The CWB blog took issue with this and spent some time actually exploring the content that was spoon fed to the eager seals that make up what used to be media in Chicago:

"But he saved a new talking point for last: Reports of skyrocketing violence in Chicago are a “misconception.”

“2020 was a pretty gross year for murder,” Saniie allowed. “June and July were the worst June and Julies [sic] that we’ve had going back 60 years…May was the 2nd worst May. September was the sixth-worst September. But what we see coming out of that is things start to settle down and get to a place where we would generally expect them to be.”

"Speaking on June 9, shortly after the first five months of this year outpaced 2020 in both shootings and murders, Saniee said, “I don’t know if we’re at a point where we’ve established a new pattern of violence that we should expect in our city.”

"Saniie told the reporters that there is no reliable data regarding the number of shootings from more than ten years ago. So, he looked at murder data, which goes back several decades instead. “A good proxy for shootings is murder,” Saniie claimed."

"But is it a good proxy? The city’s population has declined 25% over the past sixty years, 20% since 1970, and 11% since 1980. But Saniie did not adjust historical murder counts for population changes. So, his definition of “normal” and “what we should expect” appears to be based on skewed data."

CWB is doing what any reasonable, impartial and professional reporter ought to be doing as a matter of course – dissecting and analyzing the numbers – not just spouting what the politicians want to hear parroted in the papers and on the broadcasts. We attempted to do this for years on the blog, pointing out the obvious inconsistencies and shredding the methodology used to hide crime. We like to think it helped inspire the HeyJackass.com website to do the digging they do to count shootings and homicides more honestly than any Department bean counter ever did.

Foxx made an appearance to "Wow" the gullible reporters:‍

"After Saniie’s presentation, Foxx returned to the screen and told the journalists who were watching that “violence is on the rise everywhere.”

“This [presentation] is not an attempt to steer a narrative,” Foxx told the reporters. “Oftentimes, we are responding to a narrative.”

Narrative? What is a "narrative" about dead bodies? Either they're there or they're not – simple. And if there are more over a weekend or a month or year-over-year, then there isn't anything resembling a "misconception" or any sort of narrative. A narrative is what Foxx is spinning to explain away the increase of dead minorities.

And then, a few weeks after Kim told reporters all those bullet-riddled corpses and bleeding gunshot victims were just figments of over-active imaginations, THREE mass shootings occurred in a six hour span on a Wednesday:

Shockingly, at least six, perhaps as many as eight of the maimed in Lincoln Park....didn't reside anywhere within three miles of Lincoln Park. Scientists are baffled and Lightfoot's office has been alerted. We'll try to keep you updated.

Superintendent "Medium Rare" Brown has moved from (properly) blaming Foxx, Evans and Preckwinkle for the rise in crime by re-instituting the failed policies of the past – meri-clout-orious promotions!‍

"Chicago police Superintendent David Brown’s decision to revive a controversial promotional system within his department is the latest in a string of high-profile policies from his predecessor that he’s reversed since becoming top cop more than a year ago."

"Brown has chosen to bring back the so-called merit promotion system after it was discontinued in late 2019 by then-interim police Superintendent Charlie Beck, Brown’s immediate predecessor, police officials acknowledged this week."

"The system was put into place in the 1990s as an effort to diversify the supervisory ranks with more officers from minority groups. It was originally a plan by then-Mayor Richard M. Daley to also elevate ambitious officers who do not test well on promotional exams."

Ambitious officers would be those making the extra effort to actually get promoted on their knowledge instead of abasing themselves in front of bosses. Or being members of the "lucky sperm" club who, by the accident of birth, ended up in a police uniform instead of digging trenches or pushing a broom behind a circus elephant.

Our biggest beef with the entire process was that there was no definition of "merit" for which we (or any other "ambitious" officer) could attain via hard work or dedication. In fact, guess who else noticed this shortcoming?‍

Imagine that. We had been sounding off about and pointing out to all of our readers exactly where the corruption was, and the DOJ agreed with us almost a decade later. When we posted promotional lists, the comment sections EXPLODED with stories about how certain promotees got their spots.

Any media-types looking for salacious stories? The scandals of the past twenty-five years that ensnared supervisors? Ninety-five percent of the time, the supervisor was "merit." That is not an exaggeration and might be an undercount. "Merit" rewarded (and bred) more corruption. And Brown is bringing it back at the same time the Department can't find/hire enough new cops.

At some point, Lightfoot is going to be forced to lower hiring requirements, meaning people with less.....let's just say "moral fiber" and leave it at that....and they're going to be supervised by those who couldn't pass a promotional exam and had to bend (break?) rules to attain rank.

That is a recipe for disaster.