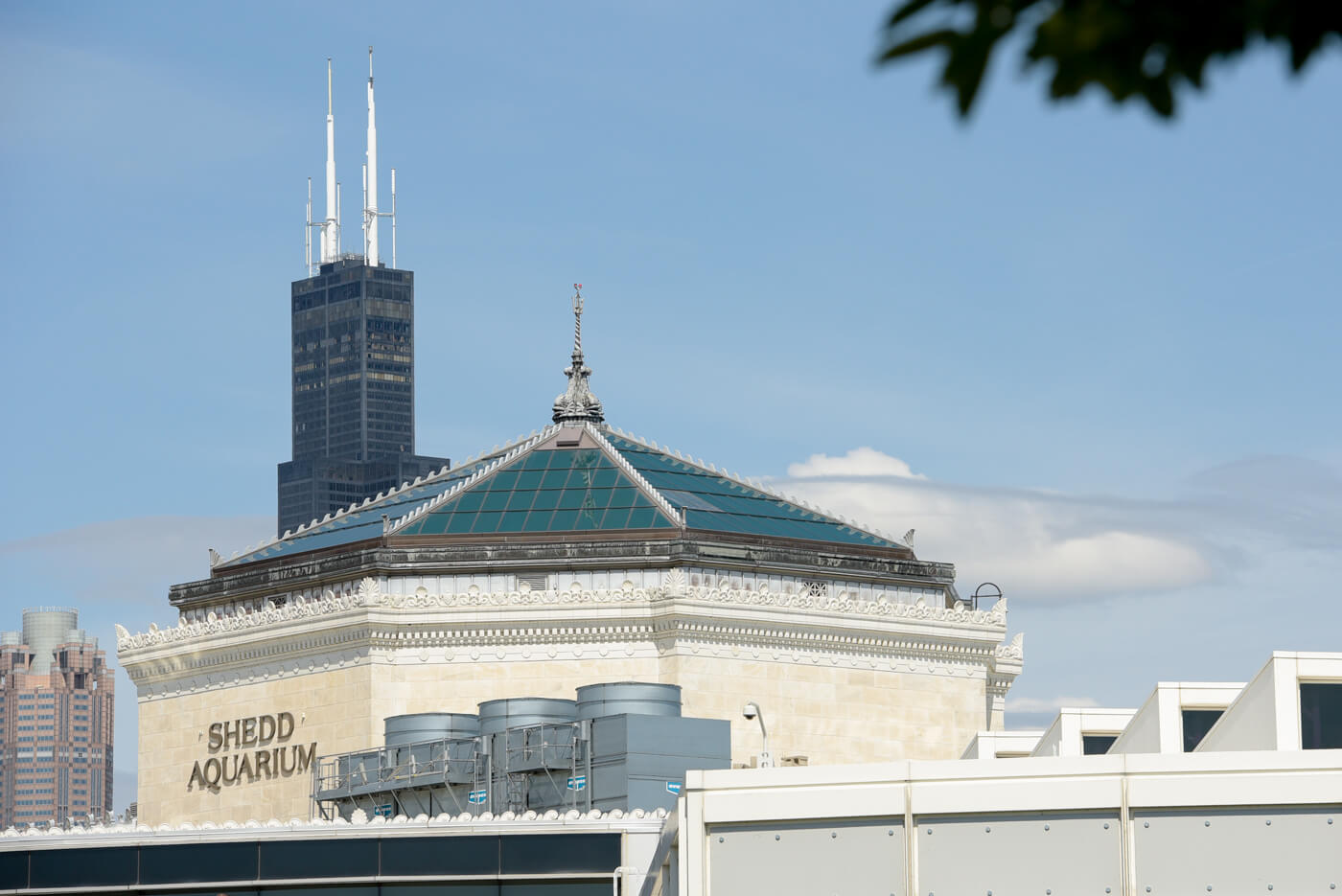 Brownie: You're doing a heck of a job

Well, how about that Sergeant Test? Talk about your 100 percent subjective material. Is there a doubt in anyone's mind that the fix is in, with keywords and phrases being handed out to whatever demographic Groot wants for the "new-and-improved Consent Decree compliant" supervisory ranks? We can't help but feel sorry for whomever is remaining behind in this now-godforsaken job. You are on the verge of being supervised by the social justice crowd where every single offense, real or imagined, is a full blown Complaint Log investigation and in every instance, you will be judged guilty of....something....anything....and told to appeal it through whatever process an elected "Police Board" comes up with. What contractual protections?

It'll be a kangaroo court on steroids. At least we're near retirement.

In the meantime, how about Brownie? Is this guy an unmitigated ethical disaster or what? Demoting a commander because he refused to station a car at Brownie's favorite restaurant? The CWB Blog — apparently still the only actual investigative reporters in Chicago — got some tips and clues and discovered the reason behind the dumping:‍

"Two sources said a restaurant employee mentioned to Brown last month that a series of “large group” incidents were impacting businesses in the area. Brown, who recently disbanded CPD’s downtown deployment program that drew cops from across the city to babysit locations in the central business district, reportedly told Alderden to post one of the district’s scarce patrol cars outside Remington’s."

Alderden correctly refused — the Department isn't tasked with providing security for individual businesses, and would run out of cars in about twelve seconds were that the case. We cannot confirm allegations of a Log Number being generated for "insubordination," but that would almost certainly result in a costly lawsuit. Supposedly, the captain of 001 refused to take the command position on a permanent basis, deducing he would be saddled with all of Brownie's (and Groot's) failures. Next up on the rumored chopping block — the commander of 018. The reason? Too many wilding weekends.

The Tribune's resident anti-police reporter, Jeremy Gorner, typed up a quick article about the dumping (which was promptly hidden behind the Tribune paywall) lest it embarrass Brownie and Groot yet again. You can't have the voters realizing that the good ship SS Titani-Groot-cago has already hit the iceberg, is sinking, and the leaders are ordering full speed ahead....into the iceberg....again.

The violations of the Ethics Ordinance notwithstanding, Brownie really stepped in a pile of his own making here, and it's not like he can rely on the subordinates he was saddled with. His second-in-command is under an increasingly embarrassing investigation of his own outlined here at the Chicago Contrarian regarding the South American Generalissimo award panel the First Deputy wears:‍

"Never seen without his eight rows of CPD ribbons, it turns out Carter’s awards don’t match his official complimentary history. For example: The “Deployment Operations Award” ribbon First Deputy Carter displays indicates he received a total of five of these now-defunct awards. It turns out Mr. Carter has only earned one of these awards. Scratch one ribbon. A high-ranking supervisor when the “Top Gun Arrest” award was created under the tenure of Jodi Weis, Carter actually has one on his record. According to CPD rules, Carter somehow managed to make the most on-view gun arrests for an entire police period. This is very unlikely to have occurred for a police official serving in the upper echelon of the Department."‍

Seriously, go read it all. The number of awards this charlatan has stolen will amaze you.

While Brownie is protecting a steakhouse, Carter is falsifying his complimentary history, and the mayor is taking almost seventy coppers from shorthanded Districts, the new "Hands Off Policing Strategy" is taking full hold a week before the summer killing season begins. In one incident on the South Side, the Tribune reported:‍

Only hours later, the Tribune returned to report on a second mass shooting:

"Five people were shot just west of Garfield Park late Tuesday, marking the city’s second mass shooting that day, according to Chicago police. Four men and a woman suffered gunshot wounds during the attack in the 3800 block of West Monroe Street about 9:20 p.m., authorities said...."‍

This just days after Channel Five noted the following:

"A controversy continues to brew over large crowds of young people gathering in Chicago’s Park Manor neighborhood, with some homeowners and businesses complaining about noise and rowdiness and want police to take action."‍

"Chicago police will be adopting a new foot chase police that looks to limit when an officer can engage in the tactic. This comes after two cases of police killing someone they were in pursuit of on foot. The new policy, which goes into effect on June 11, prohibits foot chases in connection to minor traffic offenses or for criminal offenses less than a Class A misdemeanor, 'unless the person poses an obvious threat to the community or any person.'"‍

"Gathering," "noise," and "rowdiness" would appear to be "minor traffic offenses" and certainly "less than a Class A misdemeanor."

A memory stirs in our dinosaur brain — "Broken Windows" policing anyone?

We're going to go out on a limb here and declare this "theory" has advanced to "scientific law" and that Chicago, New York, LA, St. Louis, Minneapolis, Seattle, Portland, along with countless other democrat controlled cities, should be presented as proof positive of what has been said for years:  If you reward bad behavior, you are going to get more of it. Especially if the reward is simply a lack of punishment.

Enjoy the city and Department you demanded.