Smaller & Taller: Governance and Levels of Communities in Chicago 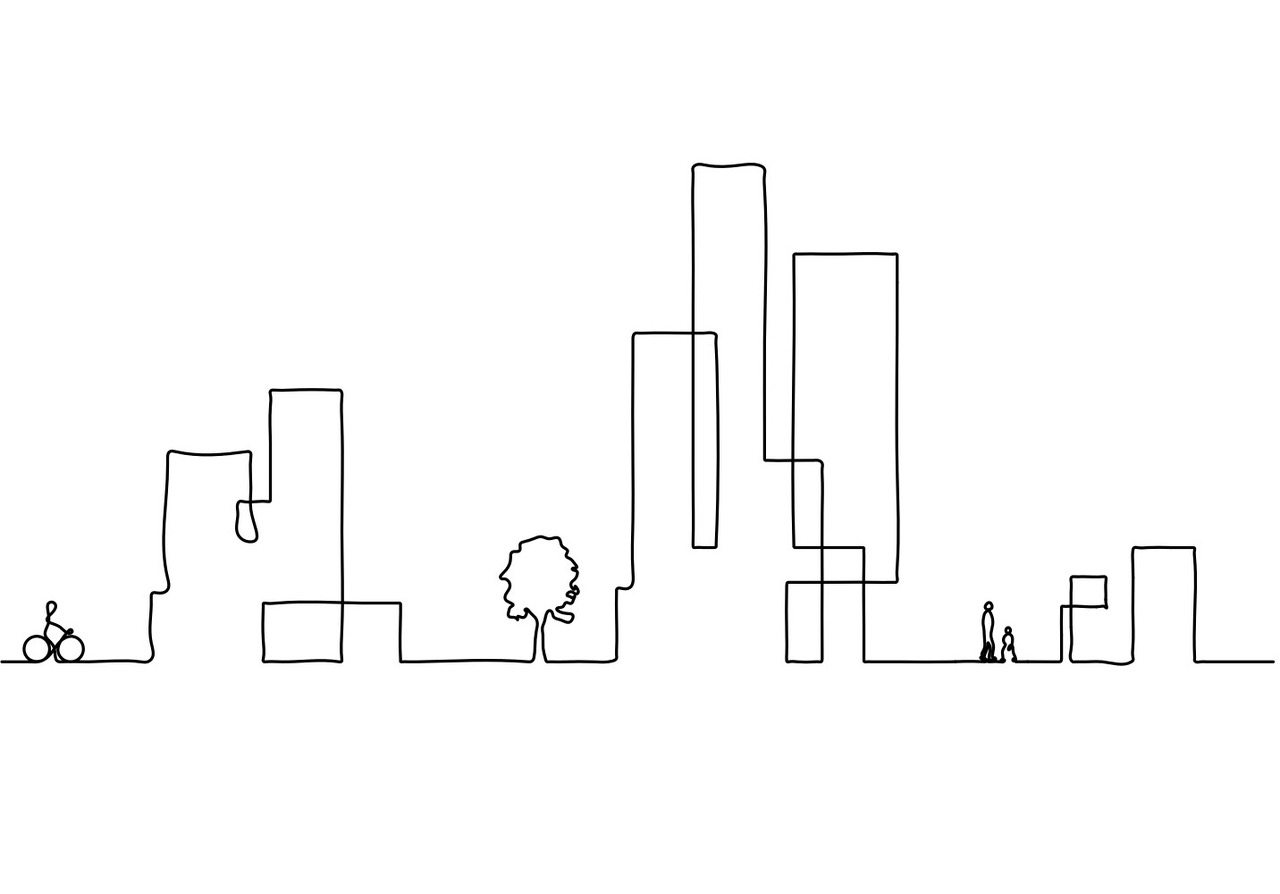 Did you say charter city?

What is a neighborhood?

What is a city?

What is a village?

What is a district?

What is a metropolis?

With all the chatter encouraging charter schools, civic leaders should be pushing the concept of "charter cities" as Chicago’s future paradigm: abandon public governance and hire private corporations to run the city. It is not a new idea, and there are plenty of consultants selling such services as the recent essay Prospectus On Próspera, "the charter city taking shape in Honduras," points out.

Given Chicago's challenging circumstances, any and all ideas to bring the Windy City back to life should be seriously considered. After all, we are redecorating O’Hare International Airport, but the prospect of losing centralized control is obviously the one self-interested reason why Chicago’s governing apparatus is not alerting citizens to the ideas and possible benefits of charter cities.

Chicago made neighborhoods famous, from Chinatown to Boys Town. Nevertheless, such character was not the result of a 1920s zoning ordinance. Neighborhoods emerged through social phenomena that reflected people's living processes. Neighborhoods are not zones on a map, nor are they determined by city-constructed gates on endlessly gridded streets.

Neighborhoods can be lovely or ferocious because they are dynamic living organisms, growing, decaying, and co-evolving with other neighborhoods.

Chicago centralized the naming of neighborhoods in 1993 when there was confusion about the city’s future. The resulting effort to centralize control attempts to restore a static vision from the past, so the current code specifies:

“No person shall name or rename a community area or neighborhood without the passage of an ordinance authorizing such naming or renaming.”

‍These kinds of laws are pedantic and overbearing, a reflection of Chicago's dysfunction -- the antithesis of an entire lived and loved history of the Windy City. Neighborhoods emerged as people lived with shifting boundaries, interactions, and dynamics.

Is Streeterville a neighborhood? It is not like Avalon Park. Just like people use the word "city" to mean jurisdictions with populations between 100,000 and 100 million people, “neighborhood” also has an ambiguous sensibility, regardless of how much Chicago’s ordinance pretends to control our lives.

Lakeview alone has 97,804 residents, making it more populous than nearly 20 U.S. capital cities. With many high-rises and 33,224 people, Streeterville is accurately and commonly thought of as a "district", whereas The Villa, with 126 homes, is a "village".

Chicago’s authorized neighborhoods average a population of 14,000. Frequently, many strong and smaller communities are nested inside these neighborhoods.

Centralizing the naming of neighborhoods is one example of the misallocation of Chicago’s governing duties. In a sense, it is the abdication of the city’s responsibilities to the whole -- a usurpation of authority that belongs at a lower level of organization: Neighborhoods know what they need and should have the authority to manage themselves.

Straightforward enough, yet the difficulty is that no good understanding of what constitutes a neighborhood exists. Sure, the ordinance specifies neighborhood names, yet without attributing responsibilities, geography, or specifications, it's a pretty hollow gesture.

Further, the names are inflexible to real living and boundaries wildly disproportionate, making Chicago's neighborhoods ineffectual as a management tool. Beyond official names, creating better places where people want to live will require a better understanding of what constitutes a healthy neighborhood.

‍The KidCities mechanism recognizes "neighborhoods" as places roughly accommodating 10,000 people, plus or minus 4000, which aggregate into "districts" of up to 100,000. It is the size and scale of place that necessitate specific governing responsibilities. At the smallest scale, urban "villages" formed of hundreds of people have much more informal governance procedures.

Repealing 1993's zoning ordinance is one step toward allowing these naturally occurring social groups to form nested governance structures which will help promote a healthier and more organized civic system in Chicago.