Teaching as a Part-Time Gig 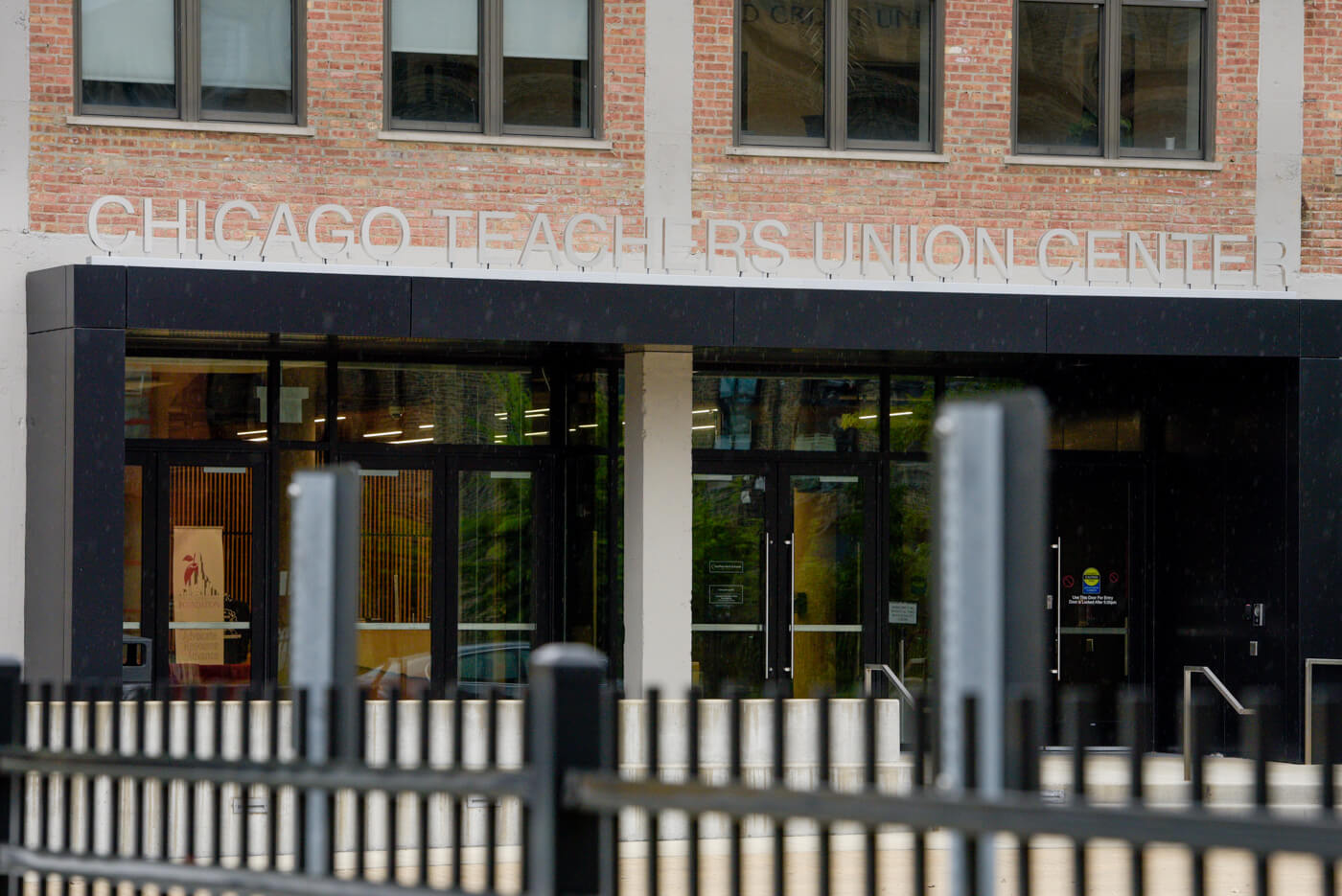 The Chicago Teachers Union focuses on everything but teaching and learning.

‍It is said in times of general astonishment, if you live long enough you will experience everything.  Lovely words, they speak directly to a recent call on social media from the Chicago Teachers Union (CTU), which issued a petition to drastically cut remote learning time for students enrolled in the Chicago Public Schools (CPS).

While most are familiar with the toxic political discharge which routinely flows from the official CTU Twitter account, in a sanctimonious clarion delivered on September 26, the CTU circulated a petition demanding the CPS curtail students’ screen time for virtual learning from eight to four hours daily.  To justify the need to reduce virtual learning by half, the CTU described the current eight-hour format as “unrealistic” and “inhumane.”  An anonymously authored petition, the CTU’s plea opens with a direct appeal for compassion with students who are alleged to be suffering from a mental and physical decline owing to the rigors of online learning.  Although the CTU’s petition establishes a concern for the well being of its students, the solicitation for shortened at-home learning swiftly pivots to call attention to the agony endured by educators, who are apparently experiencing an identical emotional and physical drain imposed by virtual learning.  Bemoaning the “stress” and responsibilities outside of school related work, the petition concludes with bid for Chicago residents to identify with both the students and educators with the burdens imposed by remote learning.

If this petition to reduce virtual learning time did not come from the CTU, it might actually be mistaken for slapstick comedy.  A dreadfully ignorant idea, poorly conceived and incompetently executed, so rotten and false in every detail, this petition demanding remote learning time be slashed in half is the CTU attempting to preserve a work-free corner of paradise with full pay.

A flimsy premise on which the CTU hopes to build broad public support, the union’s call for reduced hours for virtual learning should stir outrage among Chicago residents.  A good place to start unpacking this ridiculous petition must begin with the fact the CTU forcefully rejected a CPS hybrid learning model and was notably reluctant to re-open schools, despite substantial evidence school-aged children contract COVID-19 at exceptionally low rates and transmit the virus at even lower rates. Though the CTU won the battle for remote learning, the fact the union now demands students engage in far fewer hours in front of a computer screen ignores the reality the CTU has consistently demanded the widest possible use of technology in classrooms. A dominance so sweeping, the presence of computers and other technological devices in CPS classrooms today has allowed classroom educators to relinquish teaching responsibilities and rendered professional educators nearly immaterial in learning.  Similarly, if the conditions surrounding remote learning are so dire and adversely affect both teachers and students, the most reasonable alternative is a return to some semblance of normal life and the resumption of classes.  That the CTU demanded reducing the time spent devoted to virtual learning without a commensurate reduction in pay reveals the CTU to be a callously self-interested organization with it sights on leveraging the coronavirus pandemic to line their pockets at taxpayer expense.

However, what is more troubling with the CTU using mental health concerns as an excuse for fewer hours for remote learning is that it sets a terrible example for students. What appears to be a short-term gain for educators is a long-term loss for students. When classes were cancelled in the spring or 2020, the transition to remote learning cost students a significant portion of learning for the year.  Now well into a second full semester of remote learning, students could be as far as seven months behind the curve.  Online learning, as research has shown, is a poor substitute for being in the classroom.  By invoking mental health and stress as the basis for the CTU’s desire to perform less work for the same pay teaches students shortcuts, a dodge or dishonest characterizations of events is an acceptable means to shirk work responsibilities or achieve an end.

A swindle, this is how the CTU does business.  The CTU has never been a graceful operation.  Time and time again, the CTU has proven itself to be a spoiled, entitled, tactless, greedy and opportunistic, an organization which believes it is unquestionably superior in every way.  If there is one principle guiding the CTU, it is the union believes uttering false platitudes over compassion and enthusiasm for educating children or difficulties associated with the teaching profession should earn them eternal gratitude and respect.  In return, while the CTU consistently masquerades as a champion of students, because of its efforts in contract negotiations with Chicago, it creates the conditions in schools in which pupils are doomed to fail.  Moreover, though the union which plays an important role in the fact thousands of students emerge half-ignorant from CPS schools, the CTU protects teachers who are unreliable, incompetent, lazy, and treacherous. A drag on learning and the development of Chicago’s students, the CTU is unapologetic about its behavior.

A call to receive full pay for doing less or virtually no work, the CTU’s petition to reduce the hours for virtual learning demonstrates how the Chicago Teachers Union has placed leisure time and high salary ahead of the well-being and education of Chicago's students.