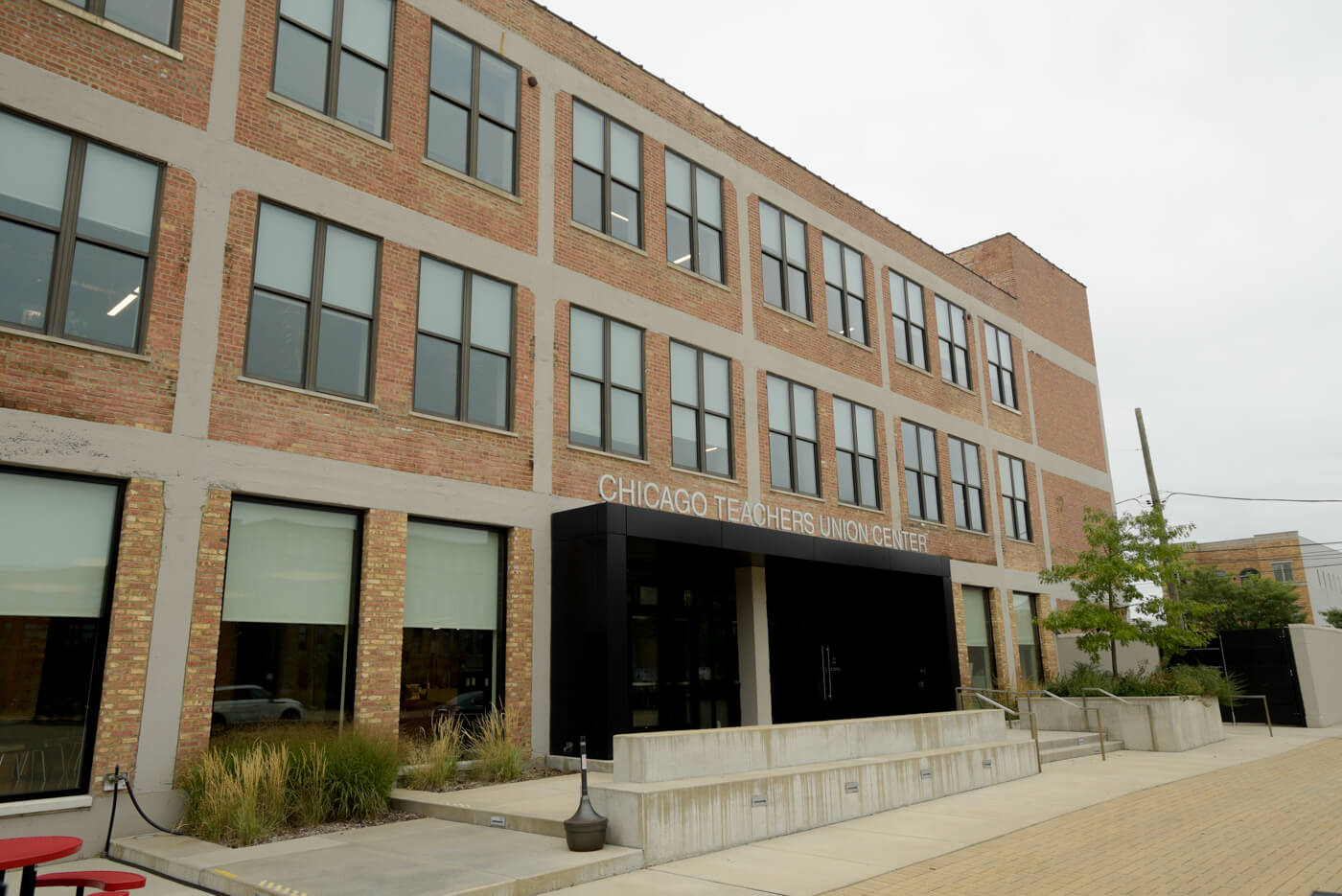 The CTU plays the race, sexism cards and loses.

In the long debate over whether Chicago should reopen schools, city officials and the Chicago Teachers Union (CTU) have frequently bickered and tension between educators and public officials has grown. On November 17, 2020, the Chicago Public Schools (CPS) unfurled a plan to resume in-person learning in January. Under the limited plan, schools would welcome prekindergarten students and some special education pupils back on January 11. Students in kindergarten through eighth grade would resume in-person learning on February 1.

The CPS announcement arrived some ten days after the CTU indicated its willingness to enter into discussions with city and school officials, with the assistance of an arbitrator, to restart schools. An astounding gesture that came as COVID-19 cases surged citywide, the CTU’s overtures to negotiate with city leaders also occurred simultaneously with Joe Biden’s seeming elevation to the White House. While both the city and CTU officials have spent months trading barbs, few agree on where to place blame.  This was, of course, until December 6.

In a scorched-earth tweet offering a distressing glimpse into the warped minds over at the CTU, the union assigned blame to anyone calling for schools to reopen “rooted in sexism, racism, and misogyny.” Charges that aren't merely false, but a flat out lie, rather than endure hours of Twitter wrath, the good folks at the CTU quickly deleted the smear.

The Chicago Teachers Union is a trashy organization.

This is not the first time the union’s Twitter account has been tied to controversy, nor to contented hate-peddling. In addition to declaring the pernicious forces of sexism, racism, and misogyny were behind repeated calls to resume in-school learning, the CTU Twitter handle found pride and amusement in a macabre protest of Amazon CEO Jeff Bezos. In August 2020, the union tweeted support for Left-wing activists who had erected a mock guillotine in front of Bezos’s home as the Amazon founder was declared to have been the first to amass a personal fortune exceeding $200 billion. “We are completely frightened by, completely impressed by and completely in support of wherever this is headed,” the CTU’s Twitter feed read. The deception is amusing, but the malevolence and hypocrisy are not: The CTU has enriched its members with 45,000 shares of Amazon stock in the Chicago Teachers' Pension Fund.

This is the sort of slander and sludge the CTU regularly pumps out online. For further evidence of the CTU's deceit, while lambasting “corporate greed” and high pay among CEOs, the CTU conveniently ignores the fact it operates as a de facto corporation. Buried underneath its boilerplate rhetoric in defense of the working class, all CTU income taken in, voluntarily or otherwise, is reaped from teachers. The CTU pays not a penny in taxes. With this copious amount of cash, the CTU commits a sizeable portion to mutual funds, which invest in Fortune 500 corporations, including some of the richest conglomerates in America. A greedy, grasping organization, the CTU and its leadership grandstands as the avatar for social justice, while its leadership draws princely six-figure salaries.

In addition to generous pay, the CTU relentlessly labors to suppress the fact the union has created a powerful incentive for educators, even bad ones, to remain in their jobs since they automatically earn higher salaries for simply showing up to work. While the CTU insists one of its primary goals is the well being and development of students, the union involves itself in nasty fights to protect an arcane system that essentially guarantees jobs for life regardless of teacher performance — tenure. While the CTU is fully aware tenure irreparably harms students, thereby robbing students of an education, the union consistently challenges any opposition to a protection that shelters mediocre and incompetent educators. Moreover, the CTU battles tirelessly to disguise these facts: Teachers are indeed well compensated, teachers are more numerous than ever before, and its members make maximum use of allowable sick days. Even more troubling, the CTU also expends a great amount of effort to obscure the fact its gilded teacher pensions devour money which should be spent on students.

The framing for sexism, racism, and misogyny was the CTU’s desperate attempt to outflank critics.

The CTU deployed the charges of sexism, racism, and misogyny for several reasons. First, the CTU sought to shift the narrative away from the union’s obvious laziness and its role in keeping Chicago’s public schools closed. Second, the CTU’s sweeping and simplistic conclusion racism, misogyny, and sexism drove calls to reopen schools was employed because the union understands how its critics recoil at the charges, and because the accusation is virtually impossible to disprove. The quintessential weapon of our age, the CTU is similarly aware of how victims of its "charge" vigorously and reflexively defend themselves over fear the accusation will permanently tarnish, cancel, or send some to the unemployment line. Third, the charge of racism, sexism, or misogyny is the predictable smear the Left has hurled for decades, and it grants the CTU an immense feeling of righteousness.

The CTU doubtlessly believes it should be free to sully others because it works with children. An institution wearing its Progressive bona fides on its sleeve for the world to hear, the CTU spends an inordinate amount of time tweeting images of striking SEIU workers, excoriating police, and calling for increasing the minimum wage. To the CTU, Twitter isn't a tool to inform but a cudgel to validate its supporters, and antagonize, and hector adversaries. As well, the CTU uses its Twitter account to discourage nuance, reinforce biases, and radicalize debates.

The Chicago Teachers Union is free to tweet out what it chooses. When the union saw the opportunity to haul out the big guns of racism, sexism, and misogyny on Twitter, it did so with much eagerness. Similar tactics have worked in the past, particularly the CTU’s shameless use of children as props to win arguments. The recent gamble backfired, however, reaching a new low for which the CTU should not be absolved.