The Communist Next Door 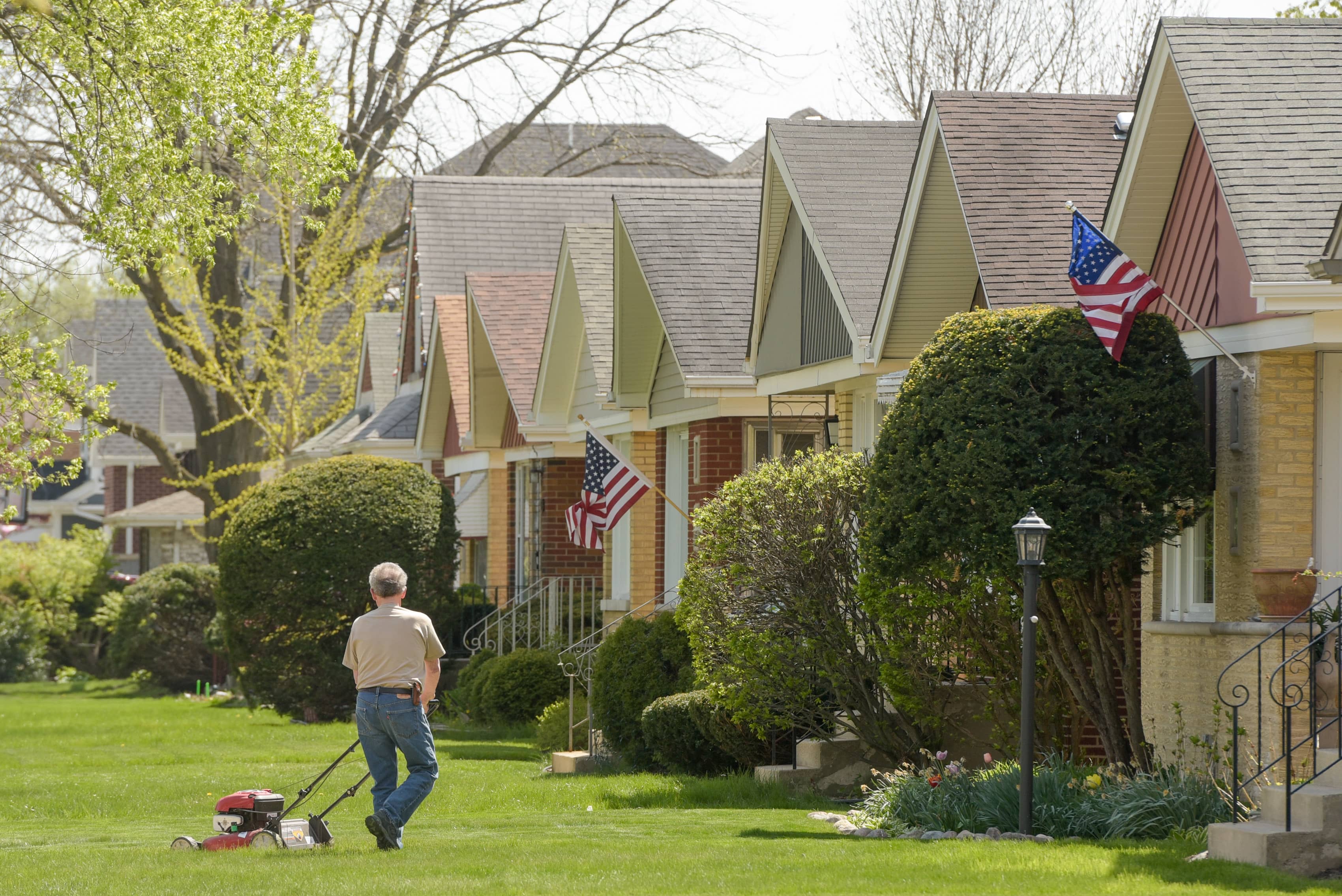 Without a mainstream Chicago newspaper that even attempts to diligently cover politics, education, and crime, local residents, desperate for a deeper understanding of local news and analysis, have turned to social media. Sites such as CWB and Chicago Contrarian play their part. But neither has a full-time newsroom. To fill the void, hyper-local media social media platform, Nextdoor, has tossed its virtual hat into the local reporting ring, allowing residents, in theory, to post and share information on local topics.

But Chicago users must be forewarned — based on an investigation by Chicago Contrarian, which has learned from discussions with a range of residents living in different “neighborhoods” that Nextdoor users can sign up to, that the site practices active editing, deplatforming, and censorship. Numerous residents have shared stories of having their posts seemingly disappear and comments vanish, including crime reporting, while seeing others elevated that reinforce the Foxx and Lightfoot administration’s determined efforts to see their form of social justice brought to Chicago and redistributed throughout the city.

Attached is an example of a widely disseminated AP graphic on crime in Chicago suggesting that all numbers are down, which appeared both in Nextdoor and elsewhere:

The chart appears laughable and what everybody failed to mention is that graphic ran through July 2020 -- and we all know what the murder rate has done since that date.

Luckily the post below did create a healthy debate despite the headline inaccuracies:

This author was immediately assailed online:

“Without question, we have triangulated from different users in Chicago that Nextdoor censors posts and voices which do not fit the Chicago progressive narrative," says Florian Sohnke, editor and founder of Contrarian. “If you don’t channel 'woke' on topics of education and crime in Chicago, there’s a good chance your content will get edited or simply vanish, never to be seen again,” he reports from the investigation.

“Just as Twitter and Facebook have taken to censoring voices which do not parrot the equity narrative, so too has Nextdoor become a tool to elevate one side of debate while quashing the other.”

Perhaps even more sinister, the de-platforming merely occurs when a reader is asked to re-key in his or her credentials, only to find an original post and/or comment gone. One long-time Chicago resident who has lived in the Boystown neighborhood for 25 years suggests: “My own Nextdoor experience suggests that active Nextdoor censorship is silencing local residents. Topics that I have seen censored include those that reference the CTU, school closures, remote learning, vaccine commentary, and of course crime.”

Reporting local crime is where the most censorship occurs, and the approach involves the platform editing out factual information and instead supporting feeds with inaccurate, or purposely misleading information, almost as if the service actively seeks out local plants that provide obviously false commentary as if to purposely seek a reaction.

Residents who share positive news of crime declining will be rewarded with top spots in local feeds, and local progressives in the form of “Alderman plants”  magically appear front and center. It’s almost like a bot or staff person is alerted to content which could reflect poorly on the narrative and are given the spotlight to correct other voices.

Even worse, ”when you are canceled, you can also have your access blocked and posts will disappear from your view and you can’t log into the app to add comments. Multiple times, I have seen comments deleted in near real-time. The only question is who is doing it.”

A local management consulting executive who has advised the media and technology industry with insight into Nextdoor’s modus operandi suggests this is not innocent censorship. He observes: “When you live in a city absent of any unbiased media or any news organization that does proper investigatory journalism and challenges the far left or social justice narrative, apps like Nextdoor are the only places a person can obtain local information.”

“The whole country is finally talking about how CNN, MSNBC, Bloomberg, Business Insider, The Washington Post, and The New York Times refuse to report on multiple sides of news topics, conspiring to cancel news that does not fit the narrative. But no one is talking about how apps like Nextdoor are censoring the truth especially in cities like Chicago, including topics which are literally life and death. Nextdoor is as powerful to local politics as Twitter is to many national topics.”

What voices are finding themselves edited and vanquished?

“These are not white supremacists marching on Skokie or Snapchat flash mobs plotting their next assault on the Magnificant Mile and Millennium Park,” an executive who commutes to the Loop from the Northside, observes. “These are my next door neighbors in Chicago, worried about education, crime, and policing. And their voices are being silenced.”

Nextdoor’s censorship is opening up people’s eyes to big tech censorship who might not be familiar with other stories of deplatforming.

He adds: “Just as former NYT writer Alex Berenson filed a lawsuit against Twitter over the platform’s censorship of any content that questions the narrative (in Berenson’s case he posted information on negative vaccine reactions, masking policies, the efficacy of vaccines, lockdowns, etc.) we need bold people to file lawsuits against Nextdoor because these are the 'pipes' that publish local content. It is a violation First Amendment rights.”

If there is a silver lining in this behavior, the Orwellian reality of Nextdoor is that it is often the first deplatforming experience for many urban users.

“At the very least, Nextdoor is exposing a new segment of the population previously unfamiliar with the power of big tech to delete voices it does not agree with,” says one former Chicago resident who recently left the city due to rising violent crime in Lakeview, including the first break-in attempt at his 24-hour doorman condo building in 40 years.

“But don’t expect to hear about this experience on Nextdoor,” he adds.