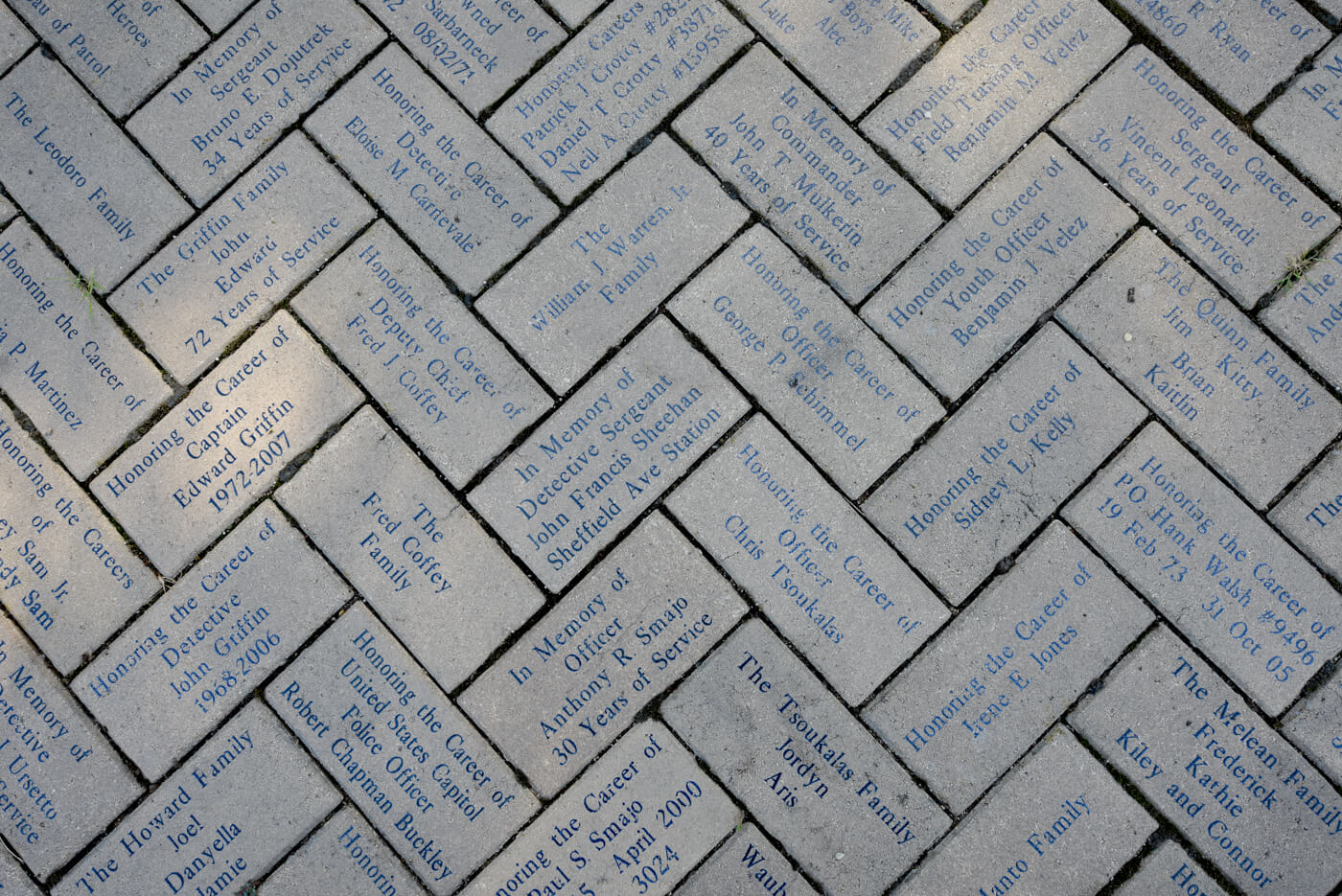 The shocking indifference to the death of two Chicago police officers.

It has been a difficult week for members of the Chicago Police Department (CPD). On Monday, March 1st, the unwelcome news Officer James Daly, a 21-year veteran of the department, had taken his life shook family, friends and colleagues. Days later, on Friday, March 5, a second man, Officer Jeffrey Troglia, died by his own hand, sending family and friends reeling.

Two men who sadly were unable to conquer personal demons, as news of Daly’s death rippled through the department, Superintendent David Brown delivered a vapid e-mail to CPD members, reminding officers to “check in” with one another and to “keep each other close.” A message bathed in tripe and one which provided little succor to officers in distress over the loss of a colleague, Brown’s e-mail also reminded officers of the accessibility of “peer support systems available including EAP.” A mechanically dismissive response to the loss of an active-duty police officer, what made Brown’s e-mail even more difficult to digest is the fact the author, whoever this may be, took virtually no step to familiarize themselves with the fact the EAP, the Employee Assistance Program, is not a peer-support program, but rather staffed by much-needed professional clinical civilian staff. This unfamiliarity with a vital service for police is emblematic of the effort Brown’s office has placed into enhancing the CPD’s officer-wellness programs.

In a powerful reaction to Brown’s response to Daly’s suicide, Chicago Police Sergeant Rick Nigro penned an open letter to Police Superintendent David Brown, rebuking the superintendent for a “meaningless response to this most tragic occurrence.” Writing credibly on the subject, Nigro’s missive described a department without the means to cope with the emotional toll modern policing exacts on officers and his witnessing the weight of stress manifest itself physically on officers.

Though few could have possibly foreseen the March 5th death of Officer Troglia days after the death of Officer Daly, Superintendent Brown’s reaction to Troglia’s passing was only a slight improvement to his tone-deaf response to Daly’s death. Writing in an e-mail “we need to do more,” though the substance of the message was only marginally better, the actions of Brown later on the evening of Troglia’s death after a week marked by crisis reveal the deep, personal inauthenticity of the superintendent.

As the tragic news of Officer Troglia’s suicide filtered out, it was followed with an official notification to supervisory personnel at 6:30 p.m. Police custom demands assistance from senior officials in such a scenario, with ranking department officials taking the lead to address the matter and provide both leadership and guidance to the department and solace to family of the deceased. For example: It was then-Superintendent Eddie Johnson and command staff members who recovered the bodies of Officers Conrad Gary and Eduardo Marmolejo after the two men were struck by a train in Chicago’s Rosemoor neighborhood in 2018. There is no higher priority in the office of Superintendent than to offer support to family and friends of a deceased officer.

However, according to witnesses, Superintendent Brown showed his anguish and concern with the loss of two police officers by sitting down for a leisurely dinner at swanky RPM Seafood restaurant on Clark Street on the evening of the 5th. While arrangements were being made to deliver the body of one of his own to the morgue, David Brown – in full Chicago Police uniform – worked the room at RPM, chatting up the customers and posing for pictures with tongue-tied, blushing and adoring fans. A toxic mix of elitism and incompetence which reinforces the notion Brown is a blunderer and his leadership of the CPD is adrift, this incident at the height of a difficult moment for the department evokes memories of California’s playboy governor, Gavin Newsom. Another incompetent manager, though California was in the throes of economic dislocation and the COVID-19 pandemic, Newsom, the chief architect of the Golden State’s draconian lockdown rules, found the time to mingle with lobbyists at Napa Valley’s tony French Laundry restaurant. Similar to Newsom, patrons at RPM noted Brown was maskless, did not practice social distancing, and was basking in an obvious jovial atmosphere. Though Brown was not spotted sipping champagne from a flute, this kind of revelry is peculiar behavior for someone ostensibly suffering from “profound sadness” as stated in an e-mail one can reliably assume was sent while the superintendent was enjoying a night of elegant dining. One wonders what was served for dessert.

Many officers were justifiably disgusted when Superintendent Brown skipped out on the 2020 Operation Santa celebration, the long-standing CPD tradition of celebrating Christmas by bringing gifts to the children of officers killed in the line of duty. A custom of great importance, Operation Santa attests to the CPD’s affection for the families of personnel killed in the line of duty and is a powerful reminder to the children of the deceased they are cherished by the City of Chicago and the CPD. Though the Superintendent of Police has long played a role in the event, Brown’s office offered no official statement explaining his absence. By contrast, the superintendent relied on loyal underlings at 35th and Michigan to quietly circulate the pathetic excuse the superintendent, who was new to the role, was unaware of the magnitude of the tradition. An unsatisfactory explanation, the mere fact Brown permitted such an alibi to flourish without an official correction demonstrates the superintendent is unacquainted with the customs and traditions of the CPD and has taken no steps to familiarize himself with the official duties or social responsibilities expected of those who fulfill the role of superintendent.

It is painfully obvious Brown’s refusal to appear for Operation Santa was not a unique occurrence, but rather a pattern demonstrating a willful neglect of official duty. A man who has failed spectacularly at nearly every test he has encountered while serving as superintendent, whether it is the chaos of civil unrest, bringing a smile to the face of a child of a fallen officer, or offering comfort to grieving family after a tragic suicide, David Brown has demonstrated time and again an inability to lead, and a seeming unwillingness to care.

On Chicago: You Think It's Bad Now?
The worst has yet to come.
Second City Cop
Chicago Police Captain's Retirement Message Warns of Dire State of Affairs at the top of CPD
Melvin Roman's exit leaves an immense void at CPD.
Florian Sohnke
Chicago First In Nation to Announce Equitable Incarceration Mandate
Defined jail population ratios to dismantle systemic racism.
Benjamin Blair
Chicago Elite Schools Channel Progressive McCarthyism in Admissions, Curriculum
Are you now or have you ever been against Critical Race Theory?
Benjamin Blair