What Crain’s Won’t Publish: What Executives Really Think About The Future of Chicago 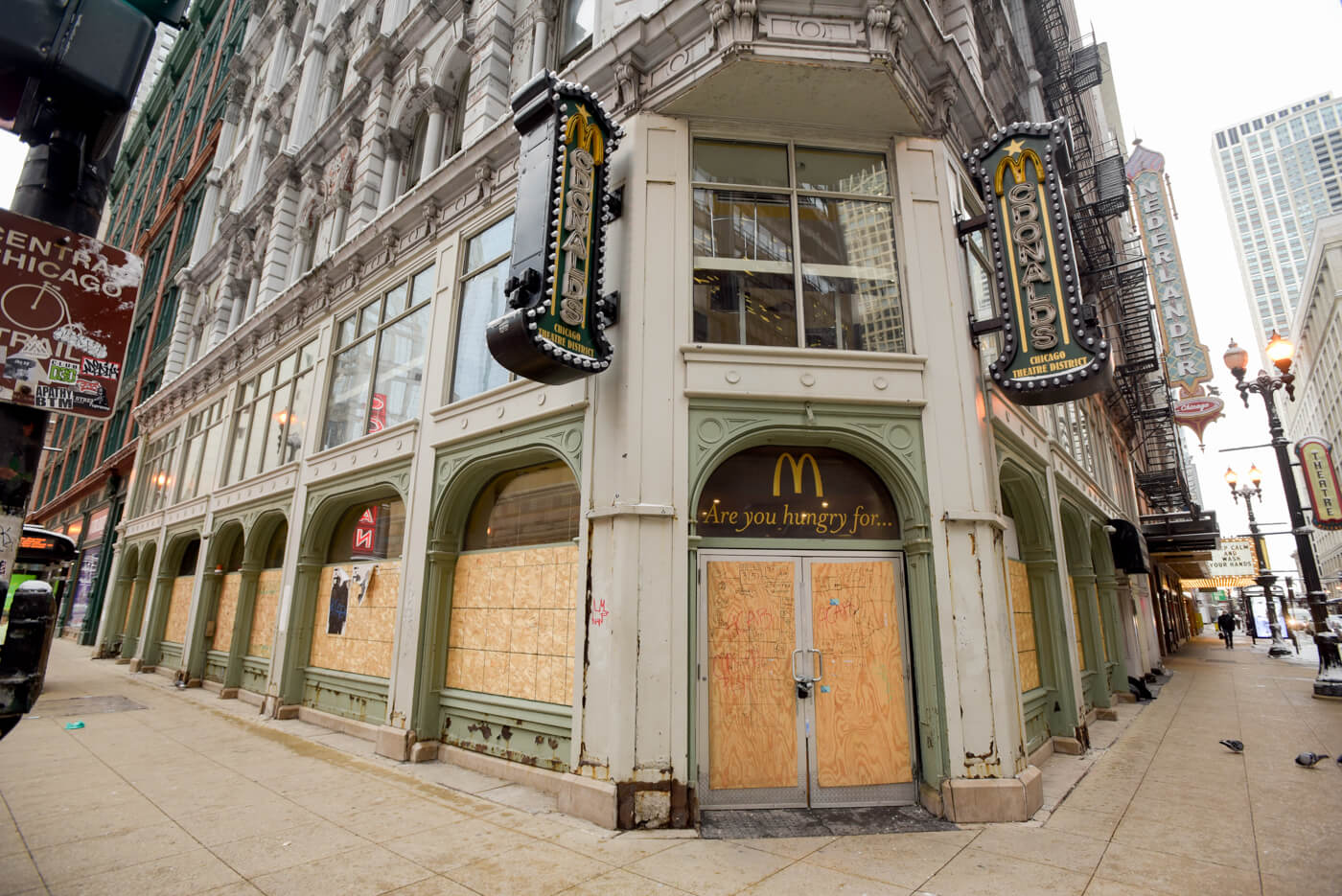 Hint: Mayor Lightfoot and the city will need to think long and hard about business retention strategies.

‍The Chicago Contrarian recently spoke with numerous executives and business owners in Chicago, who agreed to share their views without direct attribution. Unfortunately, this will not be a feel-good feature story, a la Crain’s Chicago Business. The reality is that leaders from the private sector in Chicago, including business owners, management consultants, investment bankers, lawyers and real estate professionals we spoke with, are worried about the future of the city.

While the consensus is that Cook County State’s Attorney Kim Foxx and Cook County Board President Toni Preckwinkle are part of an “M&A event,” merging “machine and social justice politics together,” there is division regarding the mayor. Mayor Lori Lightfoot “inherited a dysfunctional office,” suggests one, and that, “her intelligence does not always match her style, which can be abrasive.”

Those who know the mayor personally suggest that Toni Preckwinkle, along with her close associate Kim Foxx, are the real problems and until “they are relieved of duty or are voted out of office,” will hold up Lightfoot’s ability to push through any substantive changes to reduce crime and corruption. Others believe that Mayor Lightfoot will be unable to recover from “being played by the Chicago Teachers Union (CTU)” so effectively, and is already a lame duck.

Regardless, the consensus among many executives appears that even when Lightfoot has the right intentions at heart — whether you support or agree with her or not — those around her with vested interests in continuing to fuel machine politics continue to toss up roadblocks that are insurmountable with the current “criminals in office.” Even those who describe themselves as “left-wing Democrats” believe that Kim Foxx has proven “social justice policing, catch and release and wrist-slap sentencing for violent offenders,” is driving the city into a “criminal free for all.”

There is concern among executives, especially those who live in the suburbs but previously commuted into the city, about whether the return to downtown office space will ever look the same. Some have “gotten used” to telecommuting and see no reason to “create unnecessary risk” on a daily basis by taking Metra or driving into the office, given the current “crime situation, even outside of COVID-19.” The situation in parking lots is particularly scary to some, as “the data shows this is where much violence downtown occurs.”

The office space shift has the potential to dramatically change the typical office footprints used by Chicago companies in the Loop, West Loop, Streeterville and River North, giving rise to flexible shared spaces at the expense of standard office leases.

“The footprint of required space could shrink by 50 percent or more for a typical white collar office environment,” a consultant notes. “If you could short Chicago commercial office space, this would be the time to do it.” And though the city might sit comfortably now thinking the impact of either the pandemic or BLM or both appears less severe than originally anticipated, particularly from a commercial office space perspective, the fact remains that many businesses hold long term leases. And our conversations with business owners suggest that unless prices drop precipitously, many firms will opt out of lease renewals altogether. In other words, it’s too soon to call victory on the pandemic impact on city coffers from businesses.

The changing face of private clubs is also cause for concern for executives, many of whom, especially those over 45, enjoy these facilities (meals, drinks, gym, squash, etc.) as part of their routines. The Standard Club, which was originally founded as a business club for the Jewish community when venerable institutions such as the Chicago Club were anti-Semitic in their membership policies, has closed its doors. The Union League Club appears poised to sell its Monet and other works to maintain other services to members.

Those who use these clubs on a frequent basis suggest the communal, sports and social aspect may not be the same again for some time, especially with fewer commuters and city dwellers dropping by on a regular basis. “It’s the people that make these places,” says a member of the University Club. “While fantastic staff can help make a place and many have been exceptional during the pandemic to members, if you’re not taking advantage of the facilities with colleagues and friends, that $500 monthly membership fee can quickly feel like a sunk cost, and there’s even less of a reason to come downtown.”

At the center of concern among executives is rising crime, especially highly visible crime such as carjackings and armed assaults in and around Michigan Avenue and the Loop. It’s this topic that Crain’s and the mainstream press fails to write about and certainly fails to conduct any substantive investigative reporting on.

“If an assailant pulls a gun on me, I can get over it — my wallet is just cards and cash, and my car is just a car,” says one executive in the media business. “But if that happens to my employees, clients or suppliers who are visiting our office, I would never forgive myself if we could have held a meeting virtually instead, especially if they could not respond with a level head and just give them what they want, quickly.”

This underscores an ethical decision for many business owners in and around downtown Chicago. If a business owner, or manager, knows the magnitude of the number of illegal gun possession violations and is aware of the number of violent assaults and carjackings, does the company have a moral, ethical and/or legal obligation to disclose this information to its employees, suppliers and customers? Should businesses demand that employees come back to work?

This business owner adds across a Zoom call: “Not so long ago, business street smarts in Chicago meant knowing how to hit the value point for a good Cabernet at Chicago Cut or Gibsons while still being able to slip an expense into Concur without having your manager question it. Now it means knowing that there is not a mere South or West side when it comes to crime, just one Chicago where you always need to be on guard and your number will eventually be up.”