Who Is to Blame In Chicago Police Shooting? 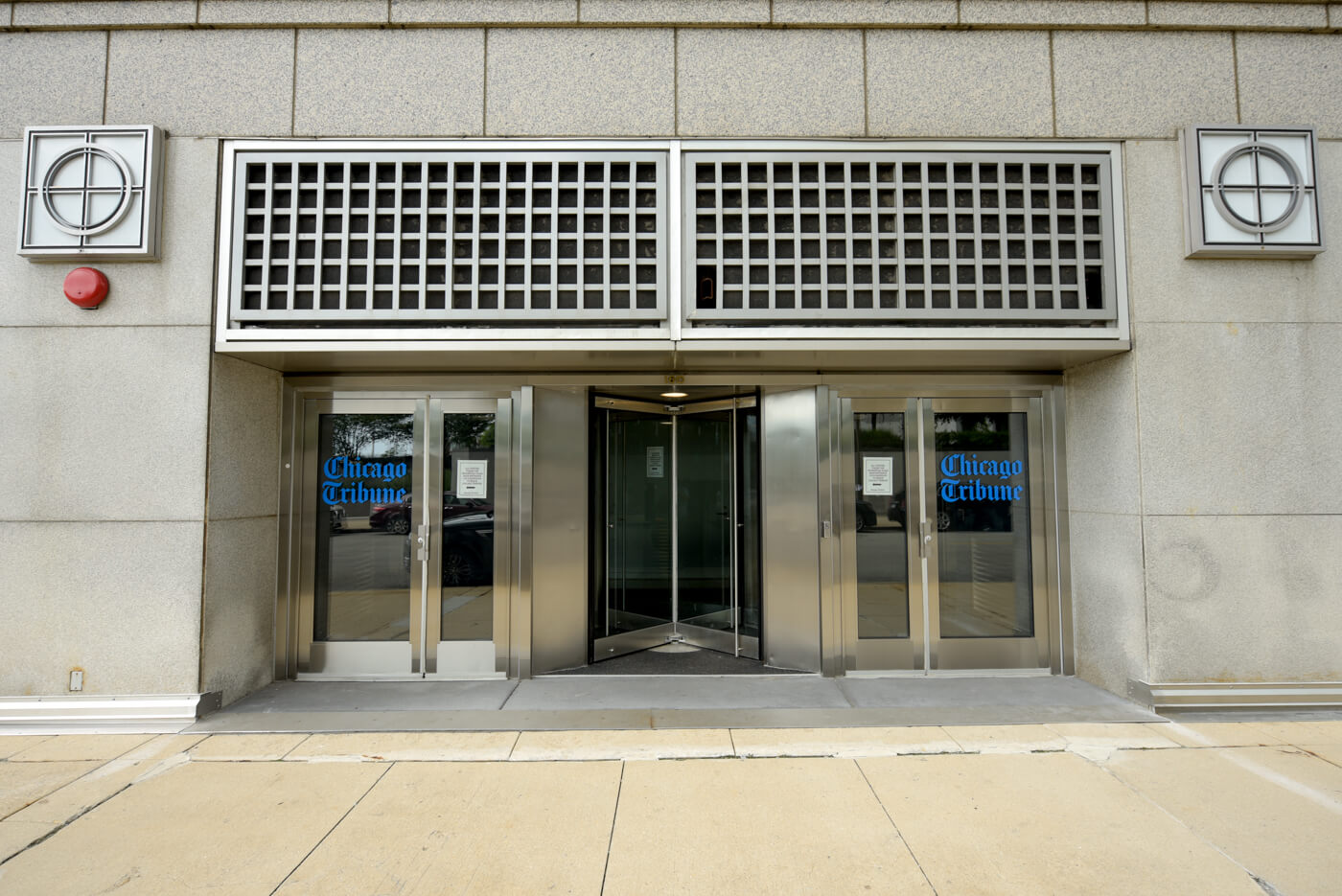 The three-headed monster of activists, media, and elected officials that safeguard Chicago’s corruption from behind an iron curtain have begun their spin on the fatal police shooting of 13-year-old Adam Toledo into the mythology of an anti-police movement.

They have their work cut out for them. That the shooting was likely legitimate is revealed in several ways. Initially, Mayor Lightfoot did not stress the officer’s conduct in her April 5 press conference at New Life Community Church. Had the mayor or anyone on her staff discovered video footage that the officer had exceeded his authority, Lightfoot would have placed the onus of blame on him immediately. Days after police captured the adult who was with Toledo on the morning of the incident, Ruben Roman Jr., prosecutors upgraded charges against him. The new charges point to Ruben as the one who fired the gun that initially sent police to the area. Prosecutors believe Roman discharged the weapon at passing cars then handed the gun to Toledo.

As mounting evidence shows that the shooting was justified, Lightfoot harped about developing a foot-pursuit policy, a sign that she was giving the media and activists (not to be redundant) something, anything, to amplify their attacks on the Chicago Police Department. Such a move is by now standard operating procedure for Lightfoot, who has demonstrated a willingness to toss any public servant under the bus to satisfy the media attack dogs.

Unfortunately, the mayor has clearly not learned that the media, like all dogs and even drug addicts, do not go away when given a treat. They merely crave more.

Indeed, the media will now demonstrate how the years of demanding body worn cameras for the police was, in fact, nothing more than a strategy to garner more imagery for their pre-written narratives than anything to do with a search for the truth.

Like the recently re-edited interview of Governor Ron DeSantis on 60 Minutes or the entire Russia hoax narrative that held the country spellbound, the media modus operandi is clear. A selective image from the incident will be cut out and broadcast with the typical witless drone of outrage used to pretend Chicago does indeed have a functioning, independent media. This imagery will drive an “investigation” by the “civilian oversight board,” the Civilian Office of Police Accountability (COPA), in truth a Soviet-style party commission created to avoid a real legal proceeding based on evidence. Along the way, there will be “bombshell” leak to media that casts doubt on the police version of events and the validity of the shooting from someone at COPA to one of the many party hack propagandists in the local media, likely the Chicago Tribune, and then, voilà, Chicago will have its social justice.

In the days following the death of Toledo, the media activism revealed itself in two ways.

One was a Chicago Tribune column by Eric Zorn. In perhaps the first instance of Zorn demonstrating an independent thought not rooted in his progressive mob that has put police under attack for more than three decades, Zorn had the gall to argue people should wait for the evidence to come out before throwing the officer under the bus and turning Toledo into a martyr. The reaction on social media was swift and nasty. Within a day, Zorn was cravenly begging forgiveness from his anti-police allies.

Next up was the civil rights tour of attorneys. A civil rights industry that has very likely made more money by filing lawsuits against the police than even some of the best investment gurus, members of this club made their dutiful media appearances and social media posts stating that the public has the right to demand the release of the video capturing the armed Toledo’s death.

The media wistfully nodded their heads in delirious agreement. There was only one problem, though. Many of the law firms questioning the legitimacy of the Toledo shooting's legality are being hammered in federal court. Scour the social media posts, broadcasts and self-aggrandizing diatribes of the entire journalism community in Chicago and you will not find one journalist willing to ask these attorneys and activists about these accusations.

Such silence reveals once again that the Chicago media is nothing more than yipping, well trained lapdogs for the anti-police movement.

And then there is a potential villain in the Toledo saga that has utterly escaped judgment whatsoever, Cook County State’s Attorney Kimberly Foxx. The officers were responding to technology called ShotSpotter that identifies gunfire. This system is monitored by police. Turning on the technology for citywide coverage is perhaps the best way to understand what is happening in Chicago, particularly with elected officials like Foxx, for every few minutes shots ring out throughout the city, a clear sign that gangs rule the streets and they operate without fear of police or the law.

Under Foxx, gang violence has exploded in Chicago. While Foxx has presided over the Cook County State’s Attorney’s Office (CCSAO), gangs thinking they are beyond the law freely maraud the city, leaving a trail of blood which has triggered a mass exodus of more peaceful citizens. Foxx is a main reason why; she simply refuses to enforce the law.

Who fired the shots that were captured on the ShotSpotter, Toledo or Ruben Roman? Who were they firing at? Roman is an adult. The question is pertinent because giving guns to minors is a common gang tactic, for gangs have learned, particularly while Foxx heads the CCSAO, that minors are rarely held in custody, even for weapons charges. If investigations reveal that it was Ruben who fired the shots and who gave the gun to Toledo, then a key question arises: Why was Ruben not charged with the felony murder of Toledo? Why is the onus of blame on the officer and not on Roman?

Such questions will never be asked by the Chicago’s toadying media, so ecstatic when they find any police action they can transform into their tired, cowardly political agenda that is primary cause for the widespread violence in Chicago.

Certainly such questions won’t be asked of Kimberly Foxx by the cabal of journalists in Chicago who have become little more than a public relations arm of the radical left.