Will Chicago Police Need Medical Time to Deal with Stress This Summer? 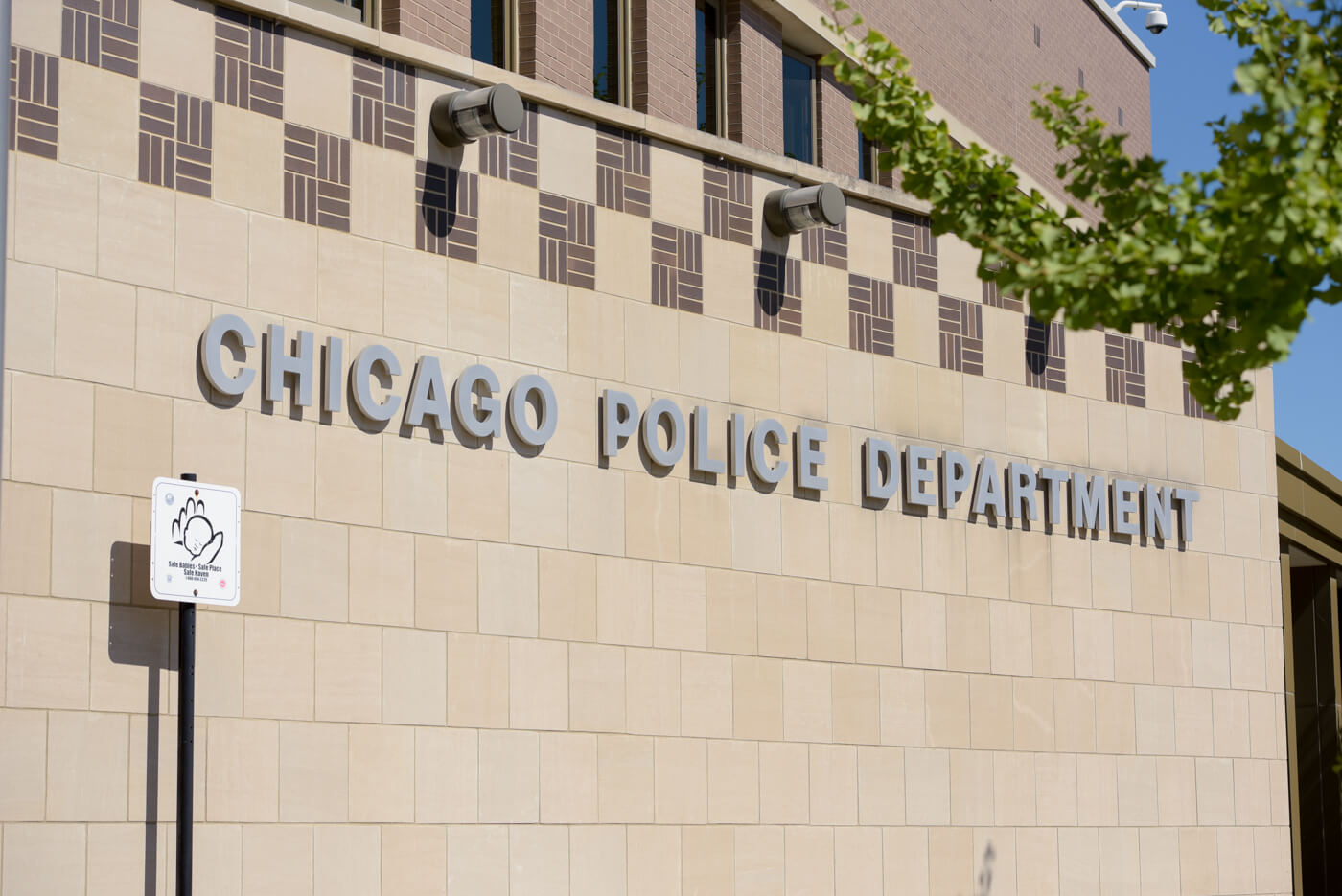 The burdens of policing are taking a toll on officers' mental health.

As police face another killing season accompanied by potential civil unrest, a malevolent, corrupt media establishment, and a consortium of legal and government outlets pushing anti-police policies, will Chicago police officers need to use their medical time to deal with the crushing burden?

Summers in Chicago are notoriously rife with violent crime, making the Windy City one of the toughest metropolitan areas to police in the country. Yet before the beaches have become filled and the inevitable gang wars peak, three officers have been shot, shootings are skyrocketing, the city is confronted with a surge in carjackings and officers are being attacked even off duty. Signs abound that the stress is more than many officers can handle. Two officers have tragically taken their own lives.

The summer of 2020 was harrowing for Chicago police, with officers forced to work as many as 30 days in a row, often on 12-hour shifts in the midst of chronic rioting that left parts of the city ravaged. With the upcoming murder trial of Minneapolis police officer Derek Chauvin for the death of George Floyd, that risk of civil unrest not only looms, but there is a possibility disorder could be worse. What adds tinder to the powder keg is the wholesale sellout of Chicago police officers by city officials, accompanied by a move by federal officials to investigate police for misconduct in the wake of riots that left dozens of police officers injured.

The decision by the federal government to investigate police accused of excessive force, despite the fact that they were under attack while at the same time refusing to probe groups such as Black Lives Matter for its role in the unrest, is an eerie sign of what the country will face from the Biden White House. This, along with the likelihood of another round of crushing demonstrations, rioting and looting and Chicago’s routine summer crime wave, only adds to officers’ stress.

Aside from the Department of Justice (DOJ) investigating police, so too is the Office of the Inspector General (OIG). Along with the DOJ and the OIG, the CPD is also under the microscope of a special monitor overseeing a consent decree launched by the activist Obama administration and imposed upon the CPD by Lisa Madigan, the former attorney general of Illinois. There are no signs that any entity, whether local or federal, is holding the rioters accountable for the clearly planned-out attacks on the police throughout the summer of 2020.

On top of all this is the City of Chicago’s marked indifference to providing adequate counseling services to members of the CPD. Nearly four years ago, the city pledged to open more counseling centers, making it easier to serve officers on the north and south sides. Geography is important in Chicago, as long trips to the congested Near West Side discourage many police officers from seeking treatment. So is anonymity. Those new facilities have not yet been provided after four years of promises.

Officers get no respite off duty, either. Several officers have been attacked, even shot at, in Chicago while off duty, but the city remains inflexible over an antiquated residency requirement that mandates police live within city limits while serving with the department.

Chicago police officers are boxed in. As perhaps the worst summer in Chicago’s modern history approaches, officers may be left with little choice but to utilize their rights to medical leave during the summer. It may be that their medical time is the only solution to cope with the stress policing foists upon them. PTSD has already been used by officers and supervisors to take time off the job and contend with high stress and traumatic incidents.

This right, negotiated in the collective bargaining agreement by the Fraternal Order of Police, may be the emergency valve officers resort to as another nightmare summer looms, when elected officials refuse to protect the guardians of the city, cater to the violent mobs, and kowtow to the most corrupt media machine in the country.