As Politicians Look to Reopen Chicago in July, Will White Collar Workers Return? 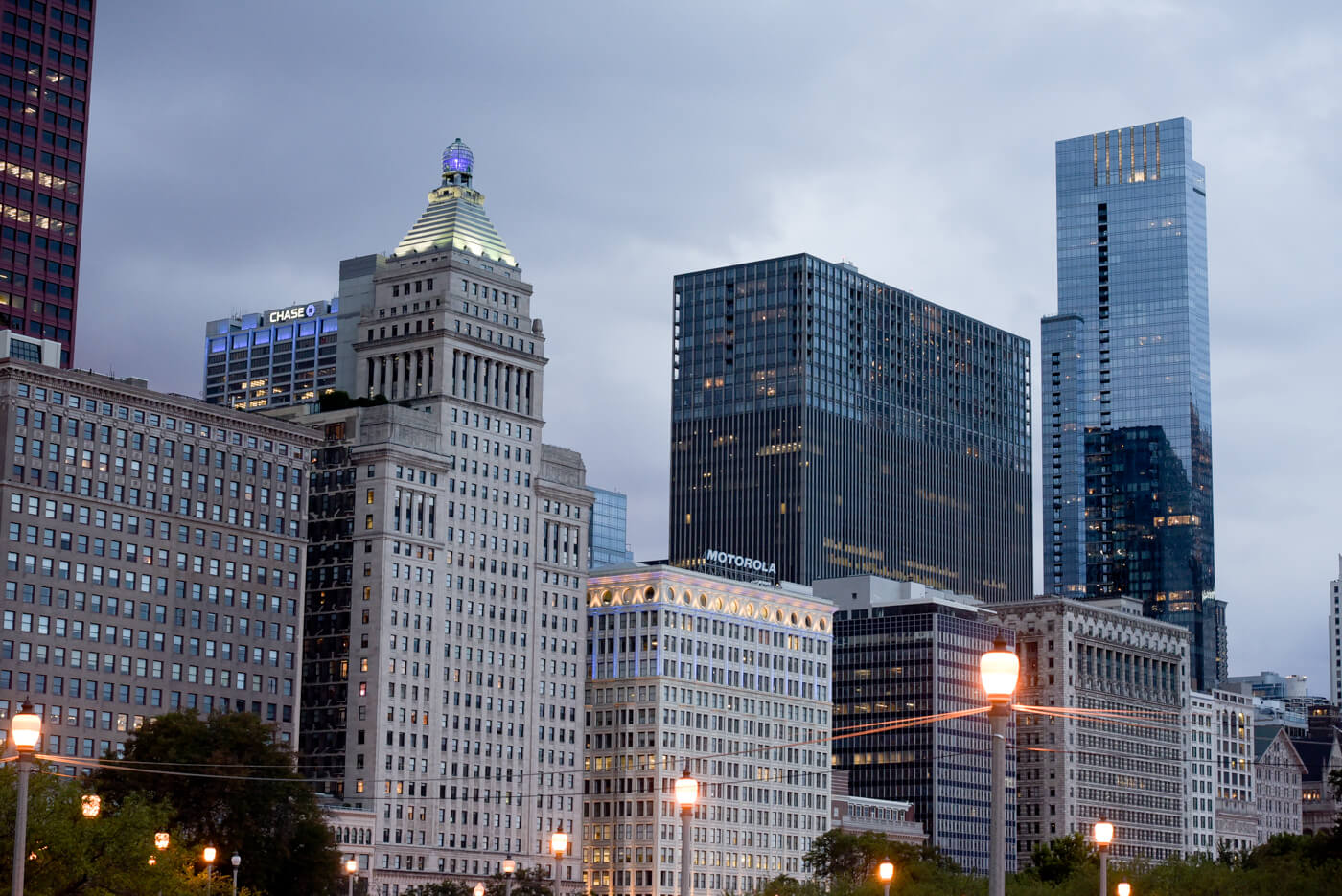 Changing office routines and crime are two of the major headwinds for the commercial real estate market in Chicago, even with fully lifted state and city restrictions

Chicago is fully open for business in July. At least that is the message that Mayor Lori Lightfoot would like for local businesses to hear, as Chicago’s planned full reopening moves from the planning to operational phase. But will white collar workers return to downtown on a daily basis at pre-pandemic levels — approximately 600,000 people per day — later this year?

“Without workers commuting to downtown at least half of the week, Mayor Lightfoot’s entire calculus for an economic rebound in the city will be tossed out of the window,” says a partner at a consultancy that the Chicago Contrarian interviewed. “Owing to comparative economic costs and changing event planner preferences favoring other cities and warmer climates generally, the Chicago conference business shows no potential of a pre-pandemic rebound, which leaves commuters, from the exurbs, suburbs and city, as the only chance to revitalize the downtown economy,” he observes.

The economic consultant referred us to a decade old study conducted by The International Council of Shopping Centers, Office-Worker Retail Spending in a Digital Age, which suggests that the average downtown office worker spends approximately $200 per week in food, commuting and other expenses (of which over half is spent on food and non-commuting expenses).

“Adjusting for inflation, which will exceed 16 percent between 2012-2021, if we factor in a 4 percent rise in 2021 numbers, and the incremental costs of Chicago compared to most other metropolitan areas, a back-of-napkin calculation suggests Chicagoland downtown commuters add over $5 billion to the private sector economy each year at pre-Covid levels, and account for over 100,000 restaurant, hospitality, retail and service industry jobs,” our source notes.

“Downtown Chicago without a conference business at 2010 levels is a very delicate ecosystem,” a local media industry executive suggests. “The central business districts could very quickly turn into a larger version of Detroit if white collar workers do not return which will decimate the downtown food, retail and commercial real estate business. Mayor Lightfoot has no Plan B if workers do not return to the office at pre-pandemic levels,” she notes.

What the mayor can’t control: The office will not be the same

Chicago faces the same challenges of other cities around the world in convincing employees about the benefits of returning to the office — and many are not fully buying the argument. A recent Forbes article suggests that global firms are moving heavily down the path of “flexible hybrid models” when it comes to expectations of where white collar employees will spend time.

According to Forbes, “This entails having people come into the office two or three days a week and working from home the rest of the time … there would also be a sizable percentage of employees solely working remotely, as studies show one in four workers would quit if forced to go back.”

An Economist article from earlier this year supports a similar thesis, quoting a recent economic paper that surveyed thousands of Americans and “concluded that, after the pandemic, the average employee would like to work from home nearly half the time.”

What the mayor can control (in theory): Crime

Frequent readers of the Chicago Contrarian are well aware of the rise in crime in downtown Chicago, including the fall of the 18th Police District (e.g., Michigan Avenue, Lincoln Park, etc.) to both petty and violent criminals who have taken over the streets, subways and parking lots. Not only is crime rising, police are “going fetal” as the only logical response to a political environment which threatens their very livelihood.

As a recent Contrarian essay by Patrick Dent notes: “Chicago Police officers can read the writing on the wall. Competent, sworn rank and file are making their move for the exit door in droves, and those who remain with CPD will need to change their behavior to finish out the remaining days of the Lightfoot-Brown nightmare. And that means no foot chases. In 12 pages, Lori Lightfoot and David Brown have made their intentions clear: The next time a foot pursuit ends up on the news, you will be fired.”

Downtown employers are questioning the safety of requiring workers to come back to the office. An executive at a market research firm tells the Contrarian that he “cannot in good conscience ask employees to commute to the office on a daily basis, particularly to ride a train such as the Red Line which has seen massive spikes in violent crime since the start of the pandemic.”

Michigan Avenue, long a tourist destination, stands as a shadow of its former self. With over a third of retailers closing shop, mobs of teens milling about on street corners smoking pot and basically doing nothing, employers, both retail and commercial as well as tourists, are not going to plan trips to Chicago. The sheer number of violent assaults and handguns collected during routine traffic stops should make everyone leery of visiting what is quickly becoming the Maggot Mile.

“Our plan will be to make returning to the office optional, while also not deterring local employees from moving to other lower cost regions without salary adjustments, provided they can fly-in for meetings at least quarterly,” suggests one employer with offices on Michigan Avenue. “But they will not be taking the Blue Line from the airport to downtown anymore as company policy until CTA-wide crime declines.”

Commercial real estate: “You can’t spend what you can’t tax”

As noted, not only is Chicago entirely dependent on workers returning to the office in terms of local downtown economic activity — vs. having a conference business “hedge” — it faces the double whammy of general industry commuting trends and the rise in local crime. This can only mean one thing for the local commercial real estate market: a reckoning that has not been seen before.

But how fast will it come? And where?

Commercial leases, unlike residential leases, typically run for three to five years. Whereas individuals who received (and still receive) rent abatement, for the most part, business owners did not have that luxury. Many businesses had no way to stem the outflow of rent payments. These businesses literally dutifully paid rent for not much more than a fancy storage facility. But many of these business owners will change their tune once their leases come up for renewal. Commercial space will see a big nosedive as leases expire in 2021, 2022 and 2023 and beyond. To pay for a year’s worth of rent with nobody using the office space has caused businesses to reconsider their needs for downtown commercial space altogether.

A Chicago-based private equity executive interviewed for this article suggests, “There’s still demand for the very best ‘A+’ office space and near-normal market competition at this level, but for any office building designated as Class B or Class C office space, it will be a bloodbath.” According to a bankruptcy and turnaround attorney who lives on the North Side and previously commuted downtown but primarily still works from home, “our practice is preparing for a large number of workouts and restructurings in the commercial real estate industry.”

“Chicago may be the highest risk market of major metropolitan areas in the United States when it comes to anything but the most desirable space,” a Chicago-based consultant suggests. “The roughly $3.5 billion paid in commercial real estate taxes in 2019 in Chicago is at risk of decline,“ she observes. “This number rose over 80 percent over a 20-year period, and I would not be surprised if we see assessed values decline 15 percent between 2022-2025 unless things get on a radically different path from what we are seeing.”

“You can’t spend what you can’t tax,” she added.