Chicago Police: One Percent For Lori 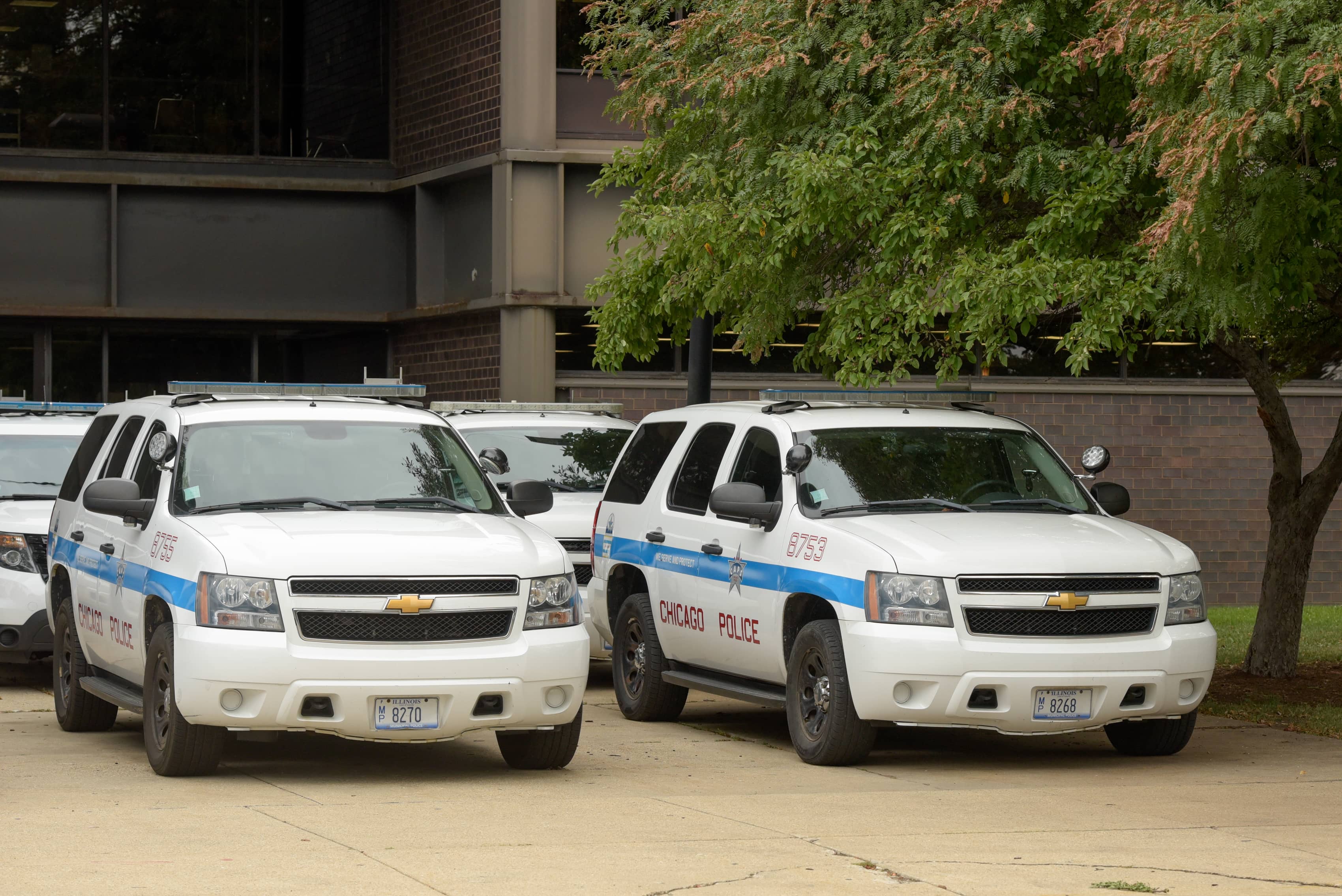 The size of Mayor Lightfoot’s “Command Post” comes under scrutiny

From the Desk of Fake Lori:

First, I need to apologize for throwing chairs at Dinner and a Movie the other night. Tearing down structural racism and bringing equity to Lincoln Park is one of the reasons I granted a permit for a night club in a residential neighborhood in the first place.

Just as we are redistributing crime across the city, we also need to target white fragility on the North Side by serving up catfish, gunshots and fistcuffs (not the kind I’m into, mind you).

But I took offense when the owner asked us to kiss his “big black a**” as CWB quotes. No one has a bigger thing than me in this city, and no one is going to tell me to kiss his black male cisgender a**, when they could be praising the size of my d***.

But the brawl that spilled out into the streets would have been much worse had Unit 544 (i.e., my “Government Security Detail”) not stepped in. Unit 544 is composed of over 70 sworn officers and complements my own security detail of 20+ team members.

I put it together because of Trump's dog whistling.

‍Unit 544 and my “official” detail represent about one percent of the officers that we put onto the streets (or manning dispatch) on a given day in our mostly peaceful city.

In the memo I sent out to officers, I told them: “The unit’s mission will be to provide physical security for City Hall, the mayor’s residence and the mayor’s detail command post.”

I figure one percent of Chicago’s finest for me feels about right.

This is especially true considering everyone I add to my detail is one less officer that could be harassing black youth busily engaged in vehicular wealth redistribution and actively tearing apart white hegemony, neonationalist femininities and ending post-colonialism.

We’ve also recently learned that 93 percent of BLM protests are non-violent, freeing up officers to arrest microaggression perpetrators within CPS, Latin and Parker.

Finally, don’t believe the March headlines that “Major Crime” is up 36 percent this year or that the recent Wrigley Field murder and carjackings in Lakeview have anything to do with the size of my detail.

That is misinformation which represents the gaslighting of my command post.