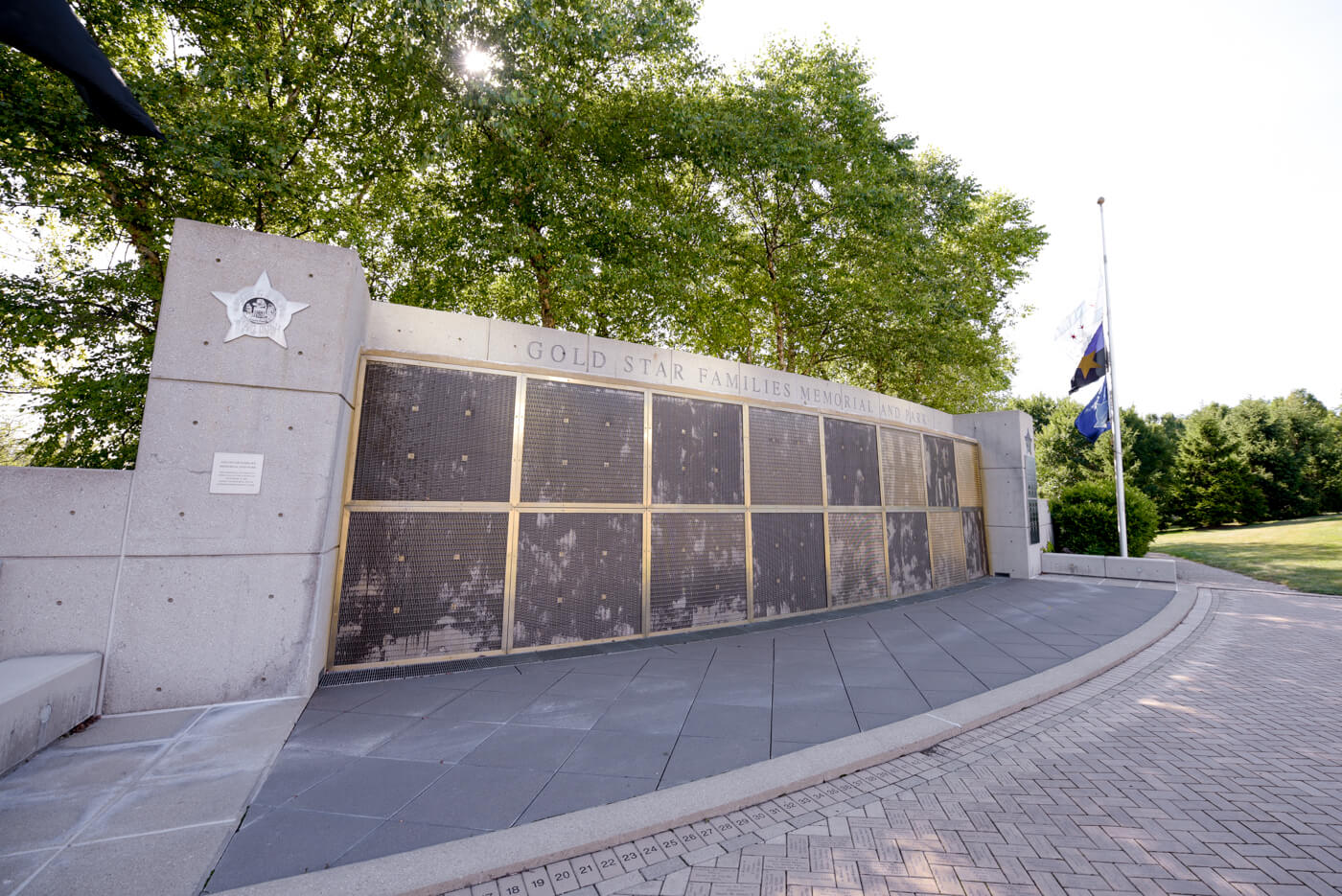 Ms. Mayor: Begin the search for an authentic, competent leader.

Less than one week ago, on March 7, Chicago Contrarian published an essay which condemned Chicago Police Superintendent David Brown for his behavior on Friday, March 5. A commentary which revealed Mr. Brown to have neglected to perform the most fundamental of duties following two members of the Chicago Police Department taking their own lives, Chicago Contrarian took the unusual step to urge the City of Chicago and Superintendent Brown to part ways.

Although the City of Chicago and its police department have suffered enough shocks over the past two weeks, Mr. Brown’s tone and bearing since March 5 demonstrated the police superintendent cannot even be shamed into better behavior.

Though few need to be reminded, it bears repeating two members of the Chicago Police Department (CPD) died by their own hand over a five-day period earlier this month. On March 1, Officer James Daly took his life inside the 19th District building. As the department reeled from the horror and shock of Daly’s death, the bleak news a second officer, Jeffrey Troglia, had taken his life four days later in his Mount Greenwood home sent the CPD into a downward spiral. While there is no higher priority in the Office of Superintendent than to offer support to family and friends of a deceased officer, Mr. Brown’s remedy for the trauma and awe of the loss of two men serving under his command was a candlelit dinner, enjoying the warmth of companions, and holding the rapt attention of Chicago’s high society at posh RPM Seafood restaurant. Unbecoming conduct for a police superintendent in such circumstances, while Mr. Brown delighted in a sumptuous meal among noble company, bereaved family, friends, and co-workers of Officer Jeffrey Troglia were making arrangements to move Troglia’s remains to Cook County morgue. Lamentably, this utterly appalling display of neglect amid tragedy was not Brown’s worst exercise of lousy judgement.

Sources have confirmed the family of Officer Daly, who died on March 1, lodged a complaint over the callous treatment they received when met by Brown at Cook County morgue. According to accounts, instead of being a man of compassion and sympathy, Brown appeared aloof, insincere, and left the impression on a grief-stricken family he was robotically going through the motions as if the entire meeting was an inconvenience. Determined to make the worst of a terrible situation, Brown is also said to have declined to promptly appear at 19th District roll calls to address Officer Daly’s co-workers. Perhaps if the superintendent had recognized a crisis and bothered to dislodge himself from his office at 35th and Michigan (bypassing an obnoxious “STOP” sign outside his door) upon being informed of the tragic news on the 1st of March, he may have witnessed the macabre scene at the 19th District where Officer Daly took his life. On the word of several observers in the 19th District, the scene at which Daly ended his life remained untouched for the duration of the day, thus compelling officers from all three shifts to endure a horrific scene marked by tape as they prepared for their day at work.

Though a veritable leader would have moved swiftly to assuage the anguish of two families in distress and a department in mourning, following his nearly unforgivable act of sitting for an exquisite dish at RPM Seafood as Officer Troglia’s family agonized, Brown was at long last moved to demonstrate requisite leadership. Finally assenting to meet with members of Officer Troglia’s Gang Investigations Unit, Brown scheduled the meeting for 2 p.m. on Tuesday, March 9. Eager to meet with the superintendent, Troglia’s colleagues arrived early, around 1:45 p.m. Regrettably, Brown was preoccupied and was unable to meet at 2 p.m. One hour passed and Superintendent Brown was still too immersed in work to meet with Troglia’s colleagues. Though the officers waited patiently, by 4 p.m., they had yet to meet with Brown. Just before 5 p.m., the officers were told Brown would not be able to meet, and the team was abruptly ushered from the anteroom. For those whose eyes are rolling out of their sockets, you did indeed read this correctly. A group of officers who had recently lost a dear colleague were promised a meeting with the superintendent. Upon their arrival at 35th and Michigan, they were forced to wait outside the superintendent's office for an astonishing three hours. After waiting calmly for Brown, the men and women who served with the deceased Troglia were dismissed like an annoying insect.

Since the day he arrived in Chicago to assume command over the Chicago Police Department, David Brown has consistently demonstrated his utter unsuitability for the job. A position beyond his capacity to manage, Mr. Brown’s dereliction of duty would be comical if it were not so insulting. Though the responsibilities of a police superintendent are both broad and numerous, a most fundamental obligation of the role of superintendent is to guide department members in moments of crisis. This is perhaps a more important duty than any other. Whether the predicament is an emergency-level threat to the city or fulfilling the uncomfortable role of greeting the family of deceased members, Brown has been an utter failure. Instead of being a treasury of compassion and offering hope and extending grace to bereaved family amid a loss they must live with forever and inspiring members of the CPD to persevere in a trying moment with uplifting words, Mr. Brown declined to play any role in easing the burdensome journey toward reconciliation imposed by these tragedies.

A man’s career can be determined in good measure by his posture toward others, whether he shares little or much in common with them. Demonstrating humility, forbearance, charity, and grace privately or in the public square is never a sign of weakness. David Brown’s response to the death of two members of the Chicago Police Department was revealing; it revealed much about him, his temper of mind and the orientation of his heart.

According to the official Chicago Police Consent Decree website, there are no fewer than 38 distinct requirements with which the City of Chicago must comply with to improve “Officer Wellness.” It is high time the authors of this order amend it to add a 39th proviso, the hiring of a competent superintendent.