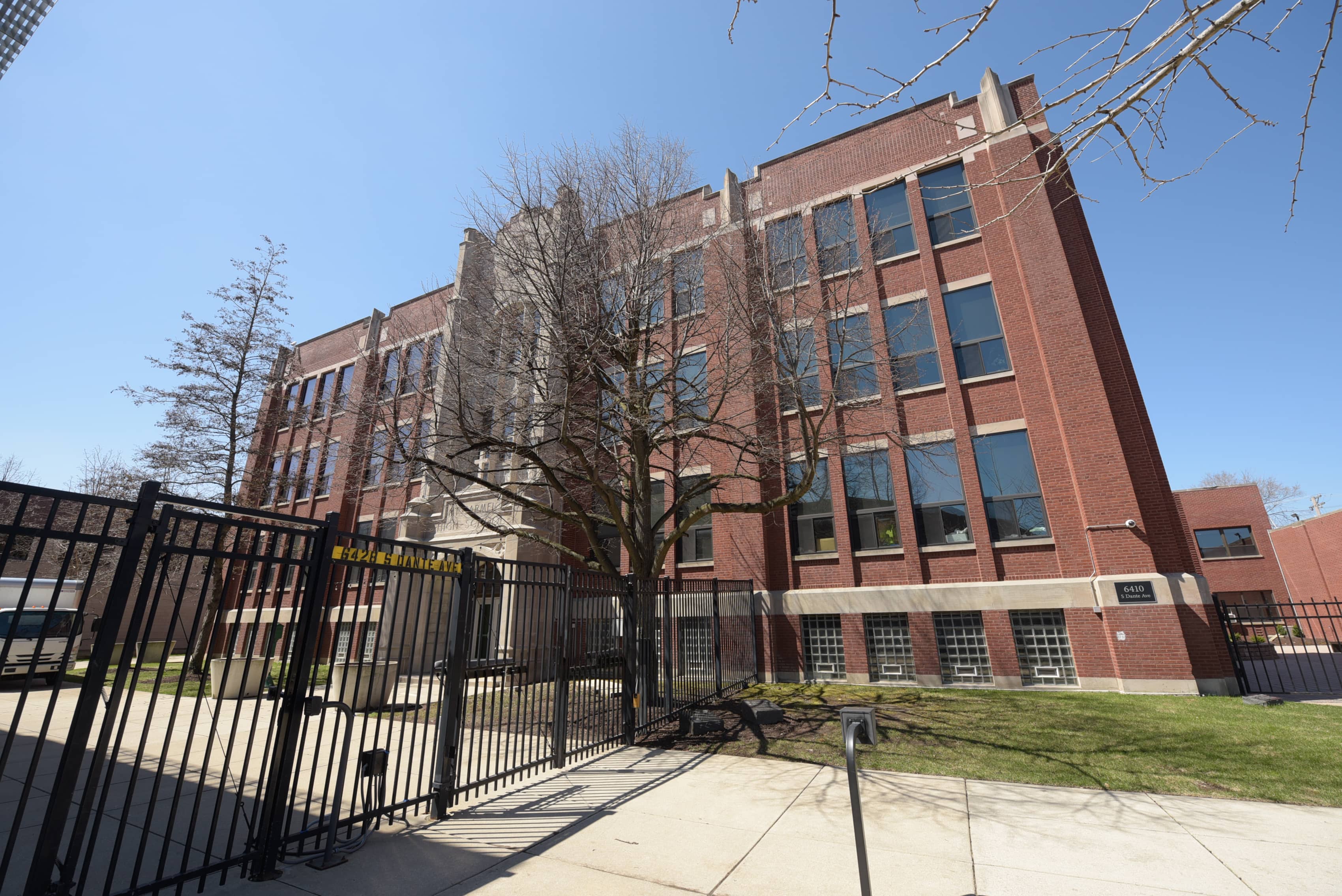 To help Chicago's pupils, Illinois should extend and broaden the Illinois Choice Act

On May 23rd, Contrarian's Benjamin Blair wrote an excellent article on private grade schools in Northwest Indiana. The main thrust was how to receive an excellent education without the baggage from “woke ideology” foisted on students enrolled in Chicago area public schools.

Despite the fact Mr. Blair’s emphasis was on the miserable failure of Chicago’s public schools and the disservice CPS does to its students, Chicago does have some great success stories among its Catholic high schools. Many of Chicago’s parochial high schools educate students at the lower end of the socio-economic ladder. All of them have a nearly 100 percent graduation rate and admittance to four-year colleges and universities.

Located in Chicago’s Auburn Gresham neighborhood, Leo High School was established in 1926. Led by the Congregation of Christian Brothers, at the time the school opened its doors enrollment was intended to serve the South Side’s growing Irish-American community. In the middle of the baby boom, Leo reached its peak enrollment of 1,200 students. Today, however, current enrollment stands at 174 and the student body is nearly 100 percent African-American. Though the Chicago Archdiocese recommends a minimum of 225 students to remain solvent, school president and Leo alumnus Dan McGrath’s astute and aggressive leadership has kept the ship afloat. Tuition is $9,300 at the all-boys school.

One of the few remaining Catholic schools in Lawndale, Our Lady of Tepeyac High School in the Little Village neighborhood was founded in 1927. Originally known as Saint Casimir in honor of the patron saint of Poland, it was led by the Sisters of the Resurrection and served the children of Eastern European immigrants. After decades of serving primarily Czech and Polish students, Hispanic families settled in the neighborhood and in 1990 the name was changed to Our Lady of Tepeyac to better reflect the current ethnic composition of the students. While Our Lady of Tepeyac never possessed a large student body — its largest graduating class saw 55 earn degrees in 1972 — its entirely female enrollment now sits at 150. Eighty percent of the students are Hispanic; 20 percent African-American; 96 percent of enrolled students' families live below the poverty line.

Despite some tremendous odds, tuition is relatively affordable at $6,300. That fees for enrollment have continued to be economical is made possible through the generosity of Our Lady, which provides generous tuition assistance and the tireless work of President Joni Thompson, who has kept the school in as strong a position as it can possibly be.

Founded by Father John P. Foley, SJ, Cristo Rey serves Hispanics with very limited options in Chicago’s Pilsen neighborhood. Part of a nationwide network of schools, the success of Cristo Rey is attributed to its unique Corporate Work Study Program. Under this innovative initiative, students work five days each month in an entry-level job at a professional company. The fee for work helps to cover a good portion of the students’ tuition.

A model so successful, there is now a network of 19 Cristo Rey schools throughout urban America enrolling 4,234 students. One of two Cristo Rey high schools in Chicago, the Pilsen campus is co-educational, and currently enrolls 575 pupils at a cost of $2,950. Cristo Rey is led by Mr. Antonio Ortiz.

52 years after Saint Mel welcomed students to its Garfield Park location at Kildare and Madison Street, the Christian Brothers who administered the school came to an agreement to merge with nearby Providence High School in 1969. Students from Saint Mel moved to the Providence location at 119 South Central Park Avenue. Though only one decade before the school had seated 1,500 students, shrinking enrollment and unstable finances led to the schools combining to form Providence-Saint Mel. Nearly a decade after the successful consolidation of the two schools, the Archdiocese marked the school for closure.

A move that enraged parents, an effort to save the school followed and the administration seceded from Archdiocese control. Since the school’s break from the Archdiocese, Providence-Saint Mel has been run independently. The school is almost entirely African-American. Paul Adams, who has been with Providence-Saint Mel since 1971, and is credited with its survival, could be considered the founder of the new entity. Adams serves as the chairman emeritus today. A school that was once on the verge of closure, Providence-Saint Mel is now a K-12 co-educational institution and has an enrollment of 518 students. Its tuition is $8,500. At least half of its graduates attend elite universities.

One year after the establishment of Saint Laurence High School for boys in 1961, Queen of Peace opened across the street to serve an all-female student body. Founded by the Sinsinawa Dominican Sisters, the order’s vision was for graduates to dedicate their lives to the Gospel. By the end of the 1960s, the school’s enrollment tipped at over 1,400 students. Over the years, changes to demographics led to the student body become majority Hispanic and enrollment slumped. With the student body at 288, and cost to educate students hovering at $15,500 against a $10,500 annual tuition Queen of Peace closed. Though some students were compelled to enter Chicago public schools, neighboring Saint Laurence accepted girls seeking Catholic schooling. Then-school President Ann O’Malley fought to place students at St. Laurence and Mother McAuley.

These Chicago Catholic schools are turning out good pupils, almost all of whom are continuing to four-year universities. To empower these students and give them a future, Illinois could duplicate a scholarship program that is finding success in Indiana. In the Hoosier State, there is the Indiana Choice Scholarship. Tuition vouchers of $5,400-$7,400 depending on income level and location are the standard. Illinois has the much more modest Illinois Choice Act that sunsets in December. There is $75 million allotted for this program. The budget for the Chicago public schools is $9.5 billion. The Choice Act accounts for less than 1.2 percent of the public schools’ budget.

The Illinois Choice Act allows for a tax credit of 75 percent for each dollar contributed. The contribution for either an individual or a corporation is capped out at $1 million. If Illinois cared as much about poor students as they do about the teachers’ unions, then they should raise the allotment to $750 million, have the credit cover 90 percent of the tax liability and lift the individual contribution to $10 million.

Illinois should then convert the sunset to a permanent status. No doubt there would be a hue and cry about taking away funds from the public school system. However, if the current system worked there wouldn’t be a need for changes. As John Lennon might have put it, “All we are saying is give schools like Queen of Peace a chance.”