Susan Sadlowski Garza: The Face of White Supremacy in Chicago 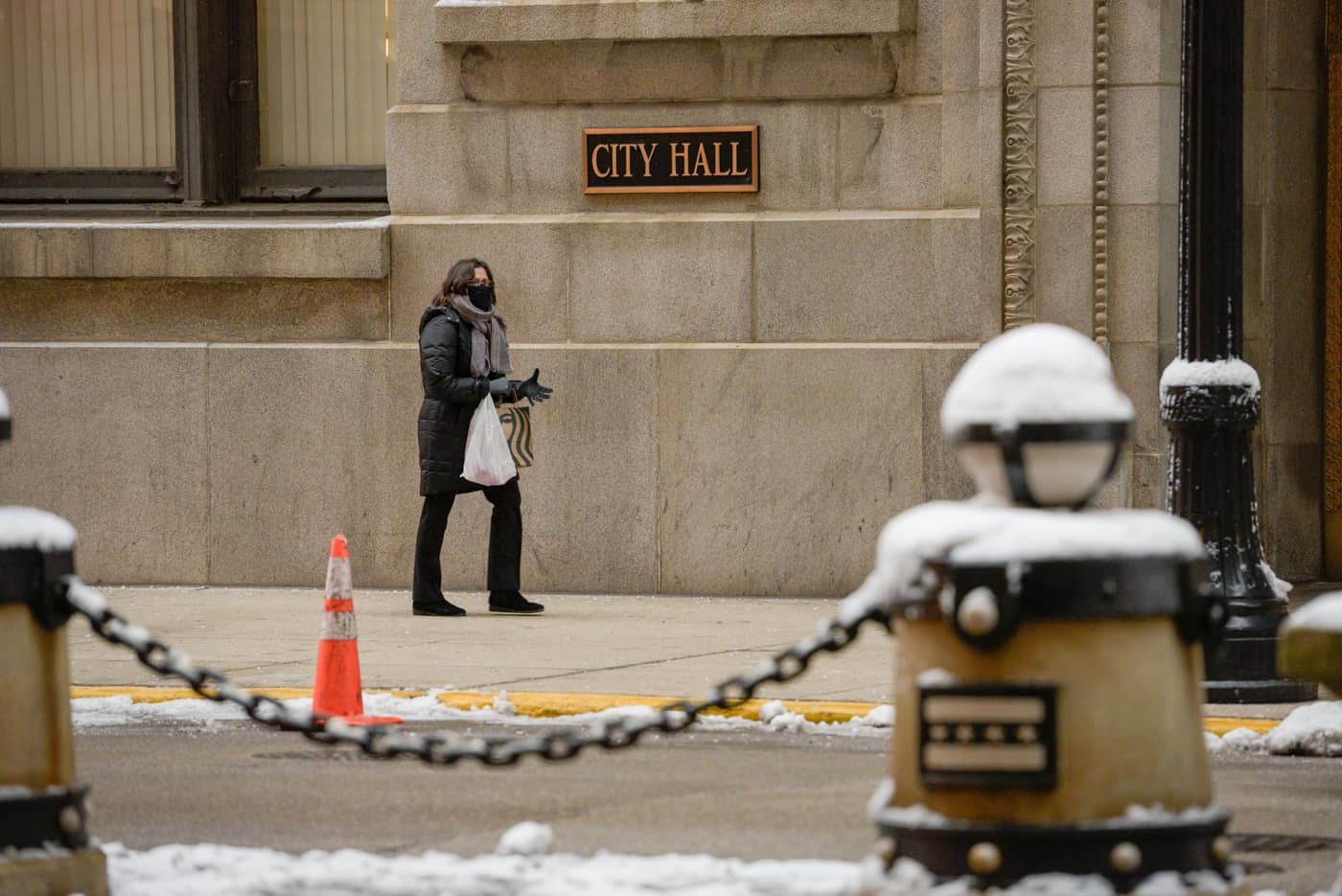 "I’m tired of being ignored. I’m tired of not getting phone calls returned. I’m tired of letting the inmates run the asylum. Yeah, no. Absolutely not. I have never met anybody who has managed to p*** off every single person they come in contact with — police, fire, teachers, aldermen, businesses, manufacturing, and that’s it. I said it. That’s it. I don’t care."‍

Increasingly, I am coming under attack from all sides, even marginalized peoples.

I am tired of fake minorities such as Susan Sadlowski Garza gaslighting me. Just because you have a brown sounding last name does not make you a member of the victim class.

I will not tolerate these continued microaggressions from a white woman who is demonstrating implicit bias towards me.

There is clearly misinformation in her bio: “Susan was raised in a proud union home with strong values of income equality, gender equity, racial harmony, and workers and environmental rights.”

Bottom line: She is not an anti-racist.

Susan is RACIST, RACIST, RACIST. There is no other explanation for her not supporting me in my efforts for a second term as mayor.

None. She can claim her Party Membership, play the identity politics card, campaign for social justice and challenge heteronormativity all she wants.

But she is not on Team Lori. And let me remind you: Susan is as white as those journalists that I won’t speak to. She knows nothing of respectability politics, intersectionality or dehumanization.

With oppressors closing in all around me, I’ve low key asked Kim to help build a case against Susan.

Don’t believe the headlines that Kim is not my bestie. Amidst all the bigotry and whitewashing, my close working relationship with Kim is something I remain proud of to this day.

And finally, despite all the hate and racism, we should take time to be thankful for all of my accomplishments as mayor, such as the number of youth we have successfully trained on vehicular wealth redistribution.

With this white privilege thing fading fast on the North Side, I am ramping up my efforts  to encourage black and brown youth to accelerate (pun intended) taking matters into their own hands to drive automotive equity on our streets.

February’s record carjacking numbers (147) truly bring a smile to my face. And some white people are even getting their due, twice!

And we did this without a leap year, also a racist concept, as it was invented by some white guy, Julius Caesar.

All I can say to that and the decline of my empire is: Et Tu Sue?

‍The Mayor’s Office would like to remind you that satire is a form of co-optation, colorism, and dog whistling.