The Factors Driving Flight From Chicago 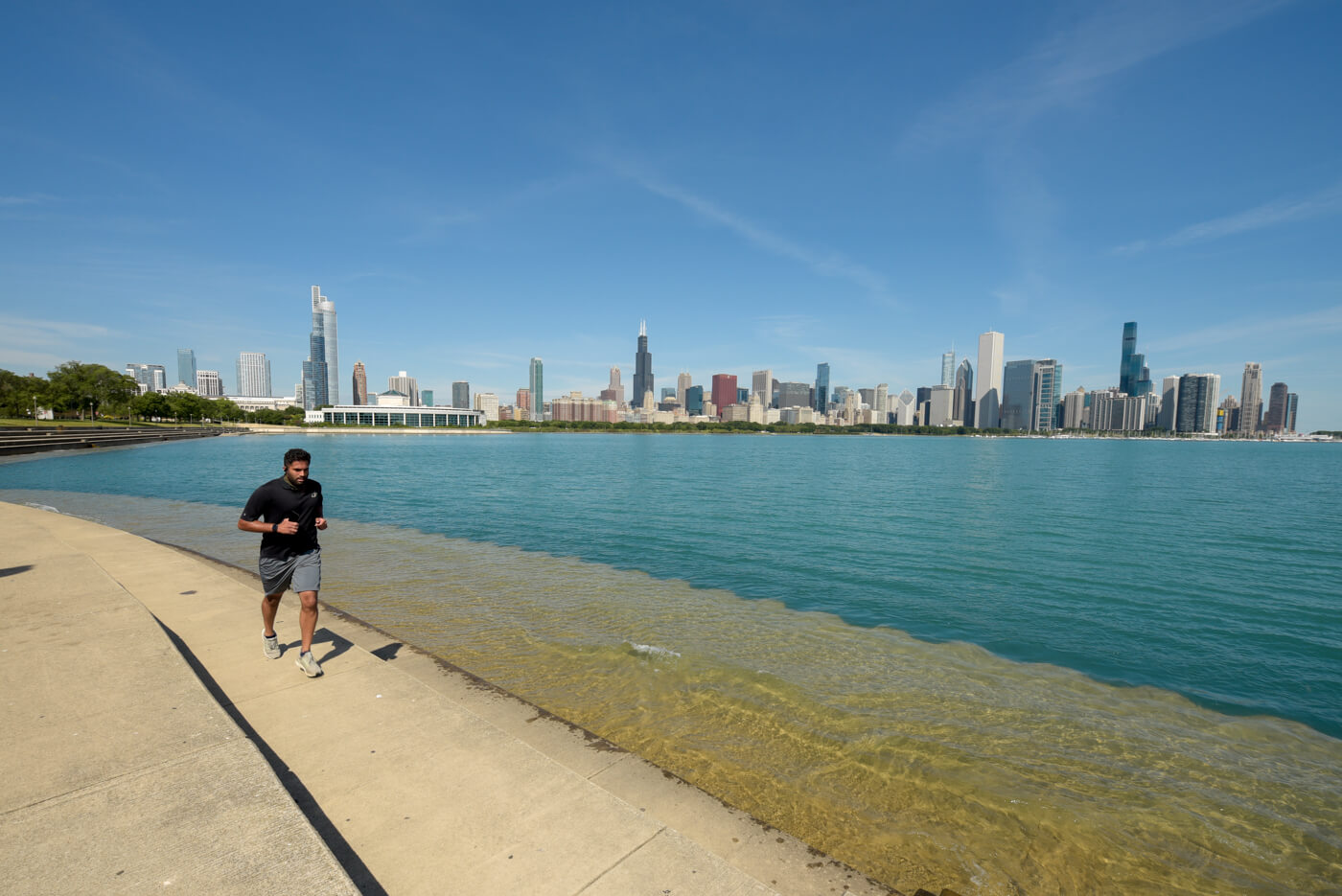 It's not white flight. It's more complex than the last time and it's just beginning.

While the phrase “white flight” no longer pertains to just whites anymore, it is just as relevant today when it comes to middle-class and affluent migration out of urban areas as in the 1950s, 60s and 70s. But this time around, it is for reasons that are more complex than those of post WWII migratory trends.

Today’s migration comes as a result of crime, systemic education failures and progressive policies. The radical left coalition replacing the “Machine” in Chicago and Illinois may blame this on the tragedy of white privilege, yet in reality, the exodus could not be more inclusive and equitable this time around. Crime is at the top of the list for most people.

The latest population statistics for Chicago suggest the city has 2,679,080 residents, which declined by .28% in 2020 and by .61% since 2010, according to World Population Review. Data also shows that Cook County ranks number two in terms of population, but in 2015 lost 10,000 residents from the year prior. Run a Google search on Chicago population declines and many articles point to a bevvy of reasons for the exodus, including: rising violence, increasing taxes, out-of-control politics and poorly run schools. Dig deeper and other factors also play a role — zoning laws, an aging population, gun violence, segregation and the disintegration of many commercial areas throughout the city.

The New York Times published an in-depth essay on African American Chicago and pointed out that 50,000 black residents have left the city since 2015. And though the population remains split about a third for each of the major ethnic groups — white, Latino and black, the general exodus from the city no longer can be characterized by the phrase “white flight.”

This year, Mayor Lightfoot created a proposal and suggested a “reunion” to try to lure black Chicagoans back home. Likely nobody thinks a “reunion” will stop the migration. Instead, the city first needs to own the problems everybody, no matter their race, believes makes the city unattractive — high crime, weak schools (and an all-too-powerful teachers union) and progressive policies that only exacerbate crime.

The dirty little secret about white privilege? Formal diversity programs have been around for over 50 years and many minority groups already outperform whites. According to Wilfred Reilly, a political science professor at Kentucky State University, as of 2019, “seven of the top 10 American ethnic groups in income terms — Indian, Taiwanese, Filipino, Indonesian, Persian, and Arab Lebanese Americans — were “people of color” as this term is generally conceptualized, while an eighth group (South Africans) is composed of both black and white individuals.”

In short, the success of diversity programs serve as the counter argument to white privilege. But no one — whites, blacks or Arab Lebanese Americans for that matter — can argue against what the rising crime in Chicago is showing.

While Chicago residents might mistakenly view February homicide and shooting statistics as “good news” — with “only” 37 killed and 152 wounded (2020 figures show 38 killed and 133 wounded last year), compliments of HeyJackass.com — the truth actually lies in the weather. After all, only in Chicago do residents know that Old Man Winter serves as a suppressor to violent crime, and February was one one of the coldest and snowiest in recent decades.

So before the mayor, elected officials and the Cook County State Attorney’s office declare “victory” on Chicago crime stats for February 2021, discerning eyes should compare numbers from one year ago.

(A 3% decrease in killings YoY and a 12.5% increase in wounded YoY — perhaps this 3% decrease gave rise to a victory dance?)

While Chicago progressives may dismiss rising crime as a race issue, it is one of the top reasons why an increasing percentage of the affluent end of the tax base is leaving a city that has lost control, especially as crime has migrated into the heart of downtown and residential Northside neighborhoods. Note: leaving may mean maintaining a residence for the occasional weekend trip and summer/fall however, it means taking businesses, new business creation/investment and jobs elsewhere.

Crime is one of the issues already impacting a private sector exodus, albeit one that is tragically only in its early stages before a hockey stick ramp that one management consultant in the city is forecasting will come from progressive policies downstate, which includes passing the first bill in the nation at the state level to eliminate cash bail. He suggests “we will look back on the crime numbers in 2030 and realize what a giant mistake was made in putting felons back on the street to commit additional crimes before trial — which is happening already with alarming frequency under the old system.”

Business leaders have taken note of crime and other factors and have started to modify their operational strategies. For example, even diehard Chicago small business owners, one of whom attended 25 Cubs games in 2019, have started to re-think their entire Chicago footprint. Chicago Contrarian spoke with another CEO who decided to switch his primary company domicile to Canada for “business and financial reasons, not personal or political ones.”

His revised strategy involves establishing a global footprint, moving Chicago back-office operations to an empowerment zone (where local, lower-paid staff will work), closing a loop office (white collar employees will be able to work from home, anywhere in the country), and most important, a concerted effort on his part to “create optionality.” The optionality refers to thinking about alternative currencies, buying homes in other locales as well as minimizing his local footprint, as a start.

This CEO also purchased a home in one of the poshest parts of a tony Chicago neighborhood because he thinks that will be the “best store of value” locally but has put the kibosh on a full-scale expensive renovation project because “I don’t think that I have any hope of getting back my investment.” In addition, another CEO suggests, “the outrageous property taxes for both Cook County and the state of Illinois in general mean owners will think more fluidly about where they park their wealth.”

That’s Not All Folks.

Last year, the much beloved blog, Second City Cop, posted comedic memes of U-Haul’s “Saleswoman of the Month” club with pictures of Mayor Lightfoot (Governor Pritzker also received similar accolades). But the latest U-Haul rankings of state migration growth suggests we’re really dealing with a tragedy as Illinois ranks 49/50 as “most moved out of state.” Only California has a “better” track record.

Thus far, the only formal data we have on the Chicago exodus predates the latest wave of out-of-control crime, radical progressive policies and the increasingly iron-fisted control with which the Chicago Teachers Union controls the city’s schools, deciding what to teach, when to teach and how to teach. As part of an interview for this story, one Chicago business executive put it best: “I’ll give 20-1 odds on anyone betting that migration from all demographic groups does not materially increase in the years to come.”