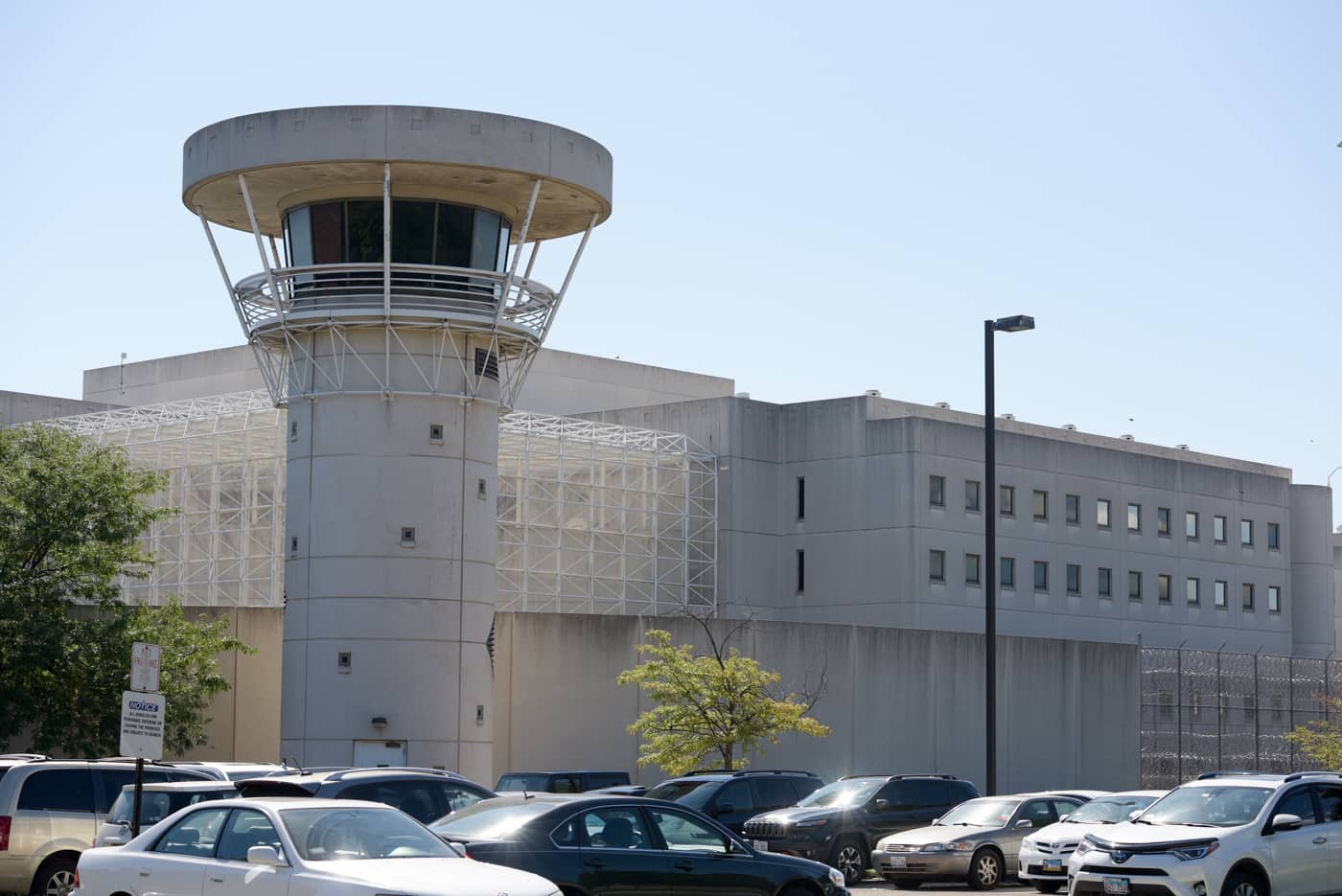 From the Desk of Lori‍

With the support of Governor Pritzker and the financial backing of George Soros, Chicago is thrilled to announce the first equitable incarceration mandate in the nation. This is a formalization of a program that has already been in place for sometime in our windy city thanks to the great work of my frenemy, Kim Foxx, as we collaborate to end white supremacy and racism.

The crux of the program is that by the end of 2022, those who identify as BIPOC will be guaranteed equitable incarceration (i.e., jail time in proportion to their makeup in the general Chicago population).

This goal to end systemic penal racism will be accomplished at all costs. But there’s much work to do.

Thanks to Hey Jackass, we know that as of Nov. 15, roughly 80 percent (67) of identified assailants in 2021 Chicago homicides are black, 15 percent (13) are Hispanic and 5 percent (4) are white*. Now contrast this with Chicago's general population demographics in which 29 percent is black, 17.3 percent Hispanic and 33.5 percent white.‍

* Thanks to my extensive funding of the police, we don’t know anything about the assailant in 82% (580) of cases!‍

Houston, we have a problem!

‍By my calculations, for my equity incarceration program to work (assuming a conviction ratio which is similar by race and if we take homicides as a proxy for broader incarceration), we are going to need a heck of a lot fewer black prisoners in proportion to incarcerated whites. If my math is correct, we’ll need to tip the black-white incarceration ratio by 500 percent to achieve equity as part of this new diversity and inclusion program as we work together to dismantle systematic racism.

Fortunately, my guardian angel, Kim, will keep helping me on that latter pesky issue by not charging minority suspects in Cook County unless their crime makes CWB or Pritzy’s office calls my red party line phone. While it pains me in these exceptions, we gotta make an example once in a while, I suppose.

Besides Pritzy’s and Kim’s continued support, what else can we do to achieve this? I suggest the following immediate steps:

Of course the elephant in the room here is that the sum of these actions will not remotely be enough to achieve equitable incarceration ratios.

‍Taking a bite out of thought crime or “acts of privilege”

‍The bottom line is we need to get more white folk in jail. Kim and I have been working on this one too. Early suggestions include mandatory felony charges for all non-Hispanic Caucasians engaged in the following acts of privilege:

Beyond prosecuting white-perpetrated thought crime, as a final step to further encourage equitable incarceration ratios, I’m thrilled to announce we are partnering with my favorite theme park company, Disney, to provide equity-centered vacations to Northside parents, who will have the chance to spend long weekends at Cook County Jail.

United and Delta airlines are my travel partners, and Coke is the official drink. CNN and MSNBC argued over which network could provide sponsorship dollars to fund Meagan Markle’s official role as spokesperson, but I had to go with the mostly peaceful news source in the end. And finally, I want to raise my fist high in the air for Trojan, who will be providing cell-appropriate merch in the spirit of climatic equity.

The Mayor’s Office would like to remind you that Acts of Privilege on the Northside are now prosecuted to the fullest extent of the law.