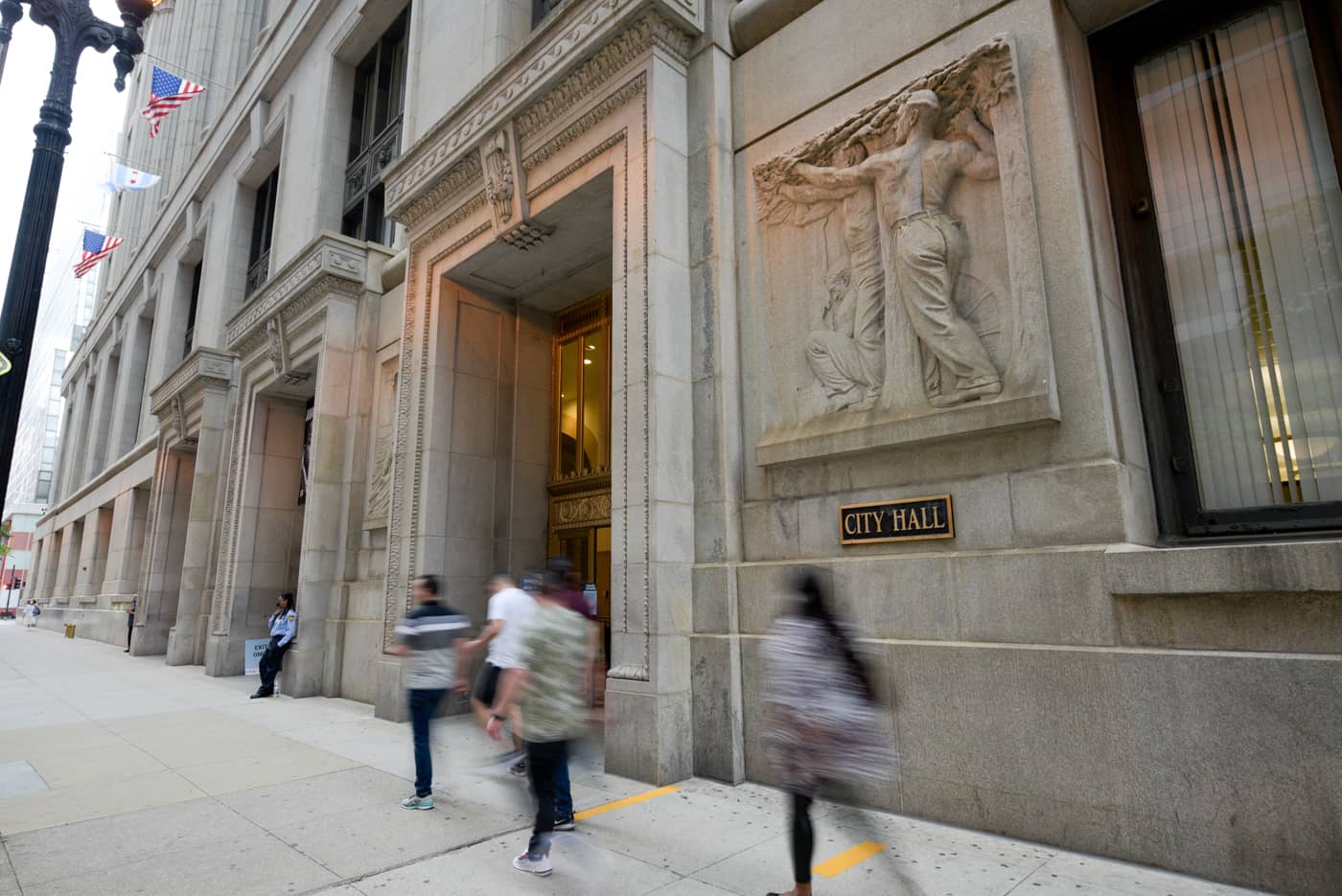 2022 will be the last year Chicago celebrates July 4th.

By executive mayoral action, any government agency, business or school that remains closed on July 4th starting in 2023 will be required to go through mandatory DEI training with The Office of Equity and Racial Justice.

July 4th is a fake news holiday. American independence did nothing to end post-colonial imperialism. In fact, July 4th 1776 was the start of white supremacy in America.

Heck, the collective middle finger to George III and his redcoats in fact started the post-colonial era, which we continue to deconstruct and write out of history at CPS Selective Enrollment schools, Parker, Latin, Saint Ignatius and Bernard Zell, under the guidance of former Latin School Head and NAIS Chair Randall Dunn.

As Randall told me, the slave owning founding fathers — all cisgender men, as not one required a strap on, except perhaps Mr. Hancock who was making up for something with that signature — would have done well to check their white privilege by having a statement of stolen native land acknowledgement before each battle.

Juneteen is the only Independence Day. This makes it your independence day.

‍Juneteenth and a host of new holidays will also help us, as I said last month at the Pride Parade, to “F**k Clarence Thomas” and enable our historic “call to arms.”

As part of this incitement to riot against the conservative machine, I want to also announce today that I will be suspending FOID and CCL requirements for all members of The Party in Illinois.

This will make it easier to enable your own rainbow jihad against black white supremists like Justice Thomas while also providing the transportation necessary to get you from Chicago to bring justice down on the justices.

Incidentally, my good buddy Merrick Garland, who was so helpful in soliciting the FBI to target white supremacist parents protesting Critcal Race Theory (CRT) at schools, has agreed with my request to turn his back on US Code 1507 in regards to progressive Supreme Court protestors targeting residencies, which requires that:

‍"Whoever, with the intent of interfering with, obstructing, or impeding the administration of justice, or with the intent of influencing any judge, juror, witness, or court officer, in the discharge of his duty, pickets or parades in or near a building housing a court of the United States, or in or near a building or residence occupied or used by such judge, juror, witness, or court officer … shall be fined under this title or imprisoned not more than one year, or both."

‍Also, I would like to thank the Biden Administration and Merrick for agreeing to extradite Nicholas John Roske to Chicago, where in lieu of criminal sentencing for his attempted murder of Supreme Court Justice Kavanaugh, he will receive full Party military honors and a $100K annual Illinois State pension starting at age 30.

The Latin School of Chicago has also made Mr. Roske an offer to be its NAIS liaison and to oversee its DEI program (which also sets standards and quotas for admissions, financial aid, math, science, english, history, college counseling, gender studies, sports, etc. at the school).

CPS and the CTU are currently evaluating a counteroffer to Mr. Roske, as is the Rye Country Day School.

To sweeten the offer for Illinois and Chicago, I’ve also asked Mr. Roske to head a new taskforce to explore how The Party street enforcers can be more successful at taking out the blue permanently, rather than just taking up healthcare resources by wounding them.‍

Given the negative attention that Kim Foxx is getting these days and the fact that her allies keep getting caught even after they are released, we need to do more to bring equity to our streets.

There's only so much one mayor and one prosecutor (two girls, one progressive cup) can do to continue to defund and overwork the CPD, disincentivize new police recruits and bring social justice and equity to the victims of white supremacy on the South and West sides (along with free gas cards!)

Our attempts at police force reduction by force must be more successful given the "Incredible amount of time off” the CPD are taking these days."

I have no doubt: Mr. Roske is the right man for Chicago (and maybe we can even convince him to become the right woman for the job and to change his pronouns by the time he arrives!)

But as to July 4th? Consider it canceled!

That is, unless you want to mostly peacefully protest over the holiday weekend by tossing fireworks and rocks at the police and jumping on squad cars.

‍I’ve instructed the CPD not to arrest you even if you want to burn this country to the ground.

‍The Mayor’s office would like to remind you that satire is a pan-sexual Title IX violation.