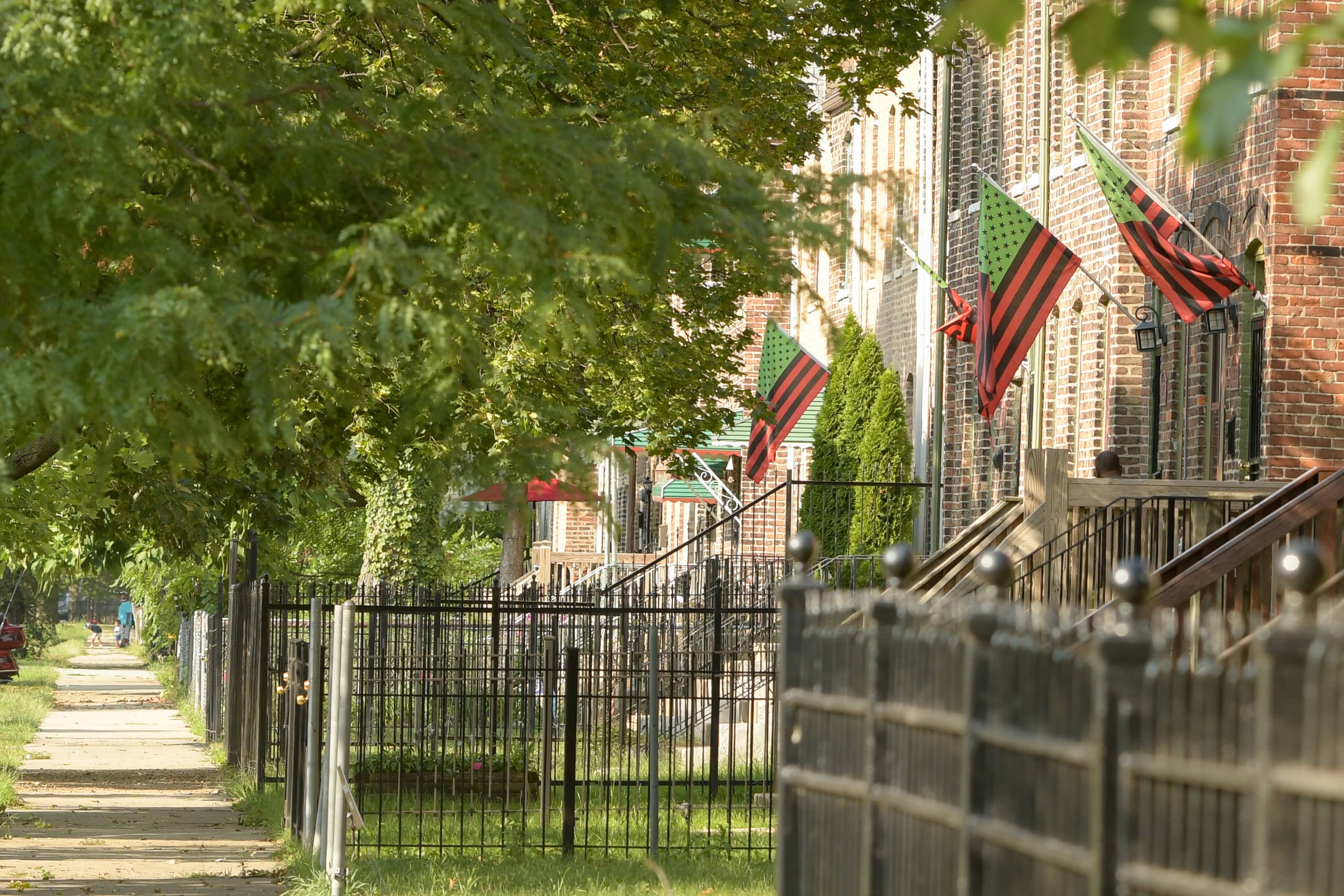 From the Desk of Fake Lori:‍

Today is the most important Party holiday of the year: Juneteenth National Independence Day (or Juneteenth for short).

In the spirit of our true independence day in America, I am excited to announce the 2023 city-wide holiday calendar schedule, which I hope to eventually bring to the entire country.

January 6th – Insurrection Day. On this day, we will have the running of the conservatives on Michigan Avenue and will hang Donald Trump and his insurgents in effigy in front of MSNBC’s new live studio building (the only expected tenant in Water Tower Place next year).

February 20th — Aromantic Spectrum Day/Week. Per Google, this is “an international event meant to spread awareness of a romantic spectrum that identifies the issues “Aromantic” people face. The “A” in LGBTQIA+ represents millions of Asexual, Agender and Aromantic folks who are part of the asexual spectrum, which reflects how people do or don’t experience romance. Aromantic, similar to asexuality, is defined as someone who does not experience romantic attraction.

Note to my police detail: I am clearly not aromantic. I like the smell of strong women in the morning.

March 31st — International Transgender Day of Visibility. Instead of free breakfast and lunch at CPS on this day, we will provide free hormone pills for those that want to try out playing for the other team. In addition, if any arresting officer misgenders a suspect during a carjacking arrest, she/her/hers will be immediately terminated and must provide her squad car to the victim (as in victim of white supremacy).

April 12th — Day of Silence. This is a day for students and teachers to lead demonstrations to ally with LGBTQ people by taking a vow of silence to protest male hegemony and heterosexual dominance. CPS, Latin, Parker, Saint Ignatius College Prep and other allied city schools will take the lead of Bernard Zell Anshe Emet Day School’s bullying of students who could not keep their mouths shut this year.

May 1st – May Day. Also known as “International Labor Day,” today we invite George Soros, Kim Foxx (and her other class of Soros-backed prosecutors), the CTU and CPS to come together to celebrate Democratic Socialism in Chicago. Free ammunition and car jacking instruction guides will be passed out in Millenium Park to everyone with a BLM t-shirt or a Gucci or Burberry bag without proof of purchase in the morning and prisoner releases will occur all afternoon.

July 6 — Omnisexual Visibility Day. Per Google, OVD “brings awareness to Omni sexuality, often confused with pansexuality, is a person who forms emotional, physical and/or is attracted to all and any genders with a preference.” You’ll catch me with a big bone-in ribeye at Remington’s tonight along with my 95 officer protection detail.

‍August 9th — International Day of the World’s Indigenous People. On this day we will begin to require all Chicago teachers, students and workers to begin all classes and meetings with a land acknowledgement that they are benefiting from stolen land. We are coordinating with Twitter to ensure that anyone in Chicago who fails to sign a land acknowledgement statement (Twitter, Facebook, Google and Amazon are providing free e-signing tools) will be kicked off the platform.

August 14th — Gay Uncle Day. Per Google, “a day that was born of Instagram posts with photos of LGBTQIA+ people. The day and hashtag are a sign of solidarity from allies and biological families.” Free Chicago flag trans-tape FTM chest binding and assorted tuckable goodies will be passed out today at strategic points throughout the city, funded by you, the taxpayer.

August 19th — Communion for all Day. This is when non-believing mayors and anyone who identifies as a mayor can take communion for political gain (e.g., at the funeral of a fallen officer).

September 3rd – Docent Appreciation Day. Today the Mayor’s office continues its partnership with the Art Institute of Chicago and other area museums to identify any local museum in which volunteers can be replaced with paid employees in the spirit of equity. No subject matter knowledge required, victim status required.

October 12th – “Oppressor” Bullying Day. Nationally known as “Stop Bullying Day,” this is the day where we validate the bullying of all Oppressors (i.e., white heterosexual (or Jewish) and male children) at Chicago private schools. The ghost of Randall Dunn and NAIS will ensure that any white male who says they are not attracted to other races or genders will be summarily expelled. Don’t be late for the Two Minutes of Hate starting on Snapchat and being continued in the classroom with each bell.

October 21st — Black Jesus Day. We are working with the good people of Saint Ignatius College Prep and their DEI politburo to provide new evidence that Jesus identified as a white female before transitioning to identifying as Kanye West.

November 8th (Election Day) – Voter Disenfranchisement Day. Today we call attention to continued white supremacy, hegemony and electoral lynchings and do our part to overcome systemic racism and electoral gaslighting by “contributing to” the ballot boxes in contested wards and elections throughout Chicago.

December 26th – International Two Girls One Cup Day. One of Amy’s and my all time faves, the anniversary of the original release date of this LGBTQIA+ flick is in January, but we watch it under the Kwanzaa bush. Celebrating the intersectionality of inputs and outputs…

And remember: Join my “call to arms” and vote early and vote often for Lori!

‍The Mayor’s office would like to remind you that satire is a form of transphobic white supremacy.